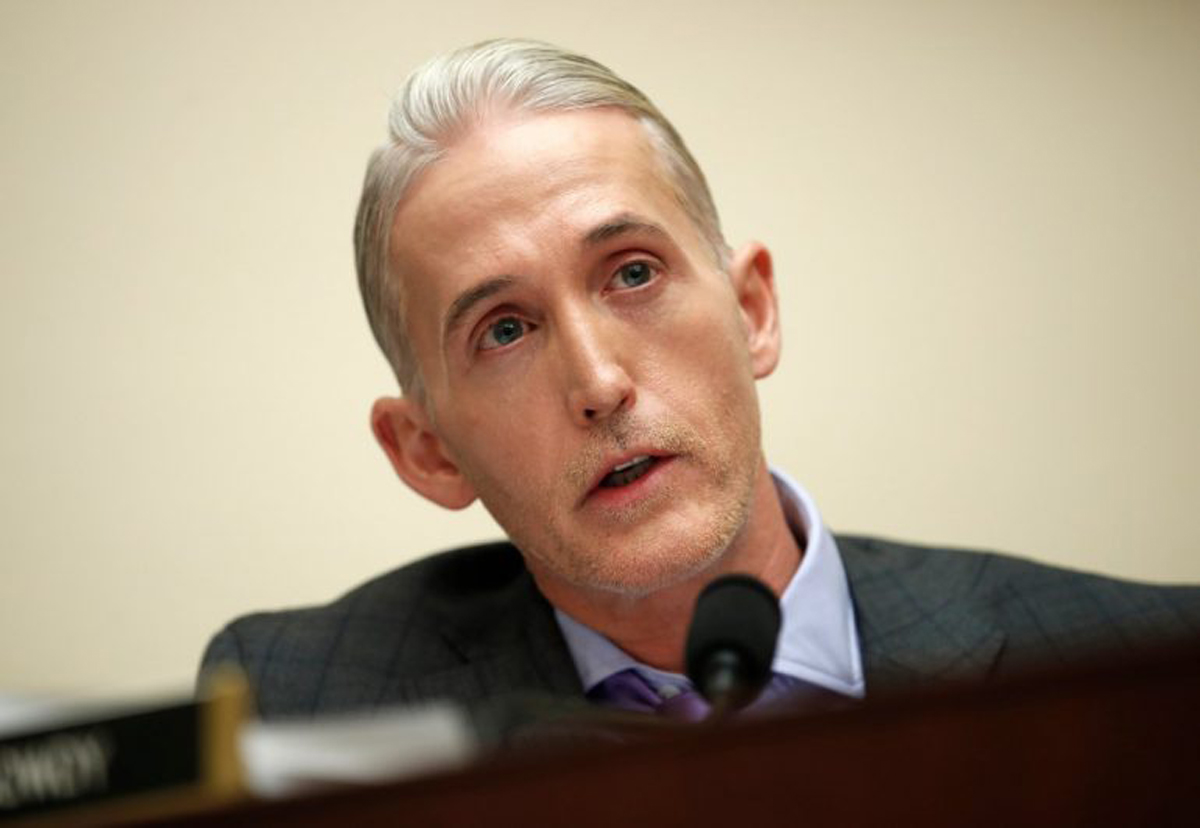 And Trey Gowdy blew his top when saw what this one judge just did to Trump.

United States Attorney John Durham secured only one guilty plea in his investigation into the origins of the Russian collusion hoax.

Clinesmith falsified evidence against Page as part of the FBI’s application to win a FISA warrant to spy on Page’s communications as part of the Russia witch hunt.

When it came time for Clinesmith’s sentencing, the judge on the case made a mockery of the Durham probe and sentenced Clinesmith to probation and a $100 fine.

On Fox News, Trey Gowdy expressed outrage that Clinesmith got away with a sentence that was considered even lighter than a slap on the wrist.

Gowdy called back to his time as a federal prosecutor and how much he revered the institution of the FBI, but that the blatant anti-Trump bias and corruption displayed by top officials pushing the Russia probe tarnished its image.

“Every one of those agents I worked with, you would be proud to have as your next-door neighbor and a coach of your kid’s team. That was the FBI I know,” Gowdy stated. “But that was not the FBI in charge. I never met or worked with an FBI agent like Peter Strzok. When I was a prosecutor, I never met an FBI agent or employee who would let his own political opinions influence his work. I never worked with an FBI lawyer like Kevin Clinesmith.”

Gowdy added that Clinesmith forged a document to try and overthrow a duly elected president.

“Kevin Clinesmith was actively, vocally biased against President Trump,” Gowdy added. “He also falsified a document to make it easier to target a political opponent. Kevin Clinesmith thought he was part of some great moral resistance — a resistance, I might add, to a duly elected president.”

Gowdy was furious that an FBI official committed the cardinal sin of law enforcement—fabricating evidence to frame an innocent American—and would not even spend one day in jail.

“I cannot think of anything more unjust than manufacturing evidence to hurt a political opponent and then lying about it,” Gowdy added. “Kevin Clinesmith was caught … If you are wondering what the proper punishment is for someone we entrust with the special powers who manufactures evidence … the proper punishment apparently is probation … Not a single day in prison for abusing your position of trust to manufacture evidence against a political opponent. Not a single day in prison.”

Many Americans believe the conduct of the FBI during the Russia witch hunt was seditious.

Critics contend the FBI acted like a domestic secret police by spying on the ruling party’s political opposition using fabricated charges and then tried to stage a coup to overthrow a president elected in a free and fair election.