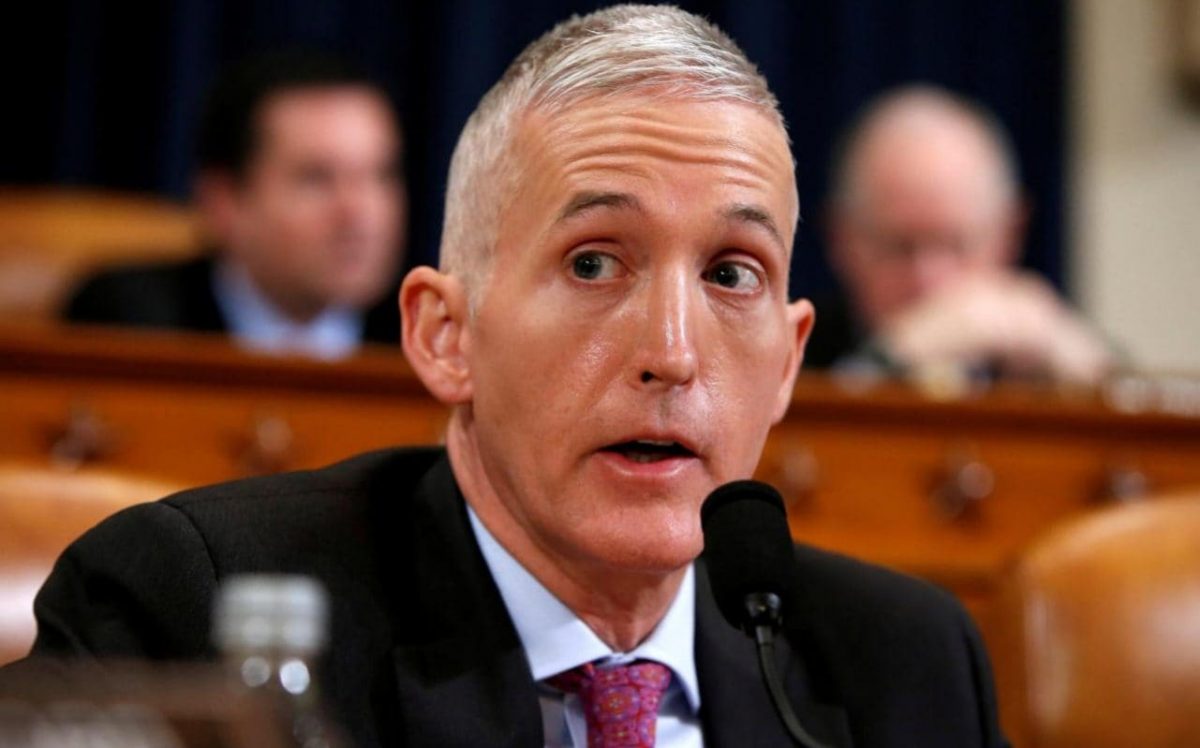 Nancy Pelosi’s second run as Speaker of the House was marred by incompetence, scandal and political defeat.

But as 2020 drew to a close matters got even worse.

And that’s because Trey Gowdy sent Nancy Pelosi reeling with this devastating truth.

It was her way of helping Joe Biden at the expense of the American people.

She was so terrible that even CNN questioned why she wasn’t getting help to the American people.

CNN host Wolf Blitzer asked Pelosi in October, “Is that what this is all about?  To not allow the president to take credit that there’s a deal that will help millions of Americans right now?”

Pelosi said that Blitzer really didn’t “know what you [he’s] talking about” and when Blitzer pressed her on the point she accused him of being an “apologist for the Republican position.”

Now that the election is over Pelosi is willing to pass a smaller coronavirus relief bill.

Pelosi said that passing coronavirus relief was okay because Biden had been elected.

“What shifted in your opinion when the Problem Solvers Caucus had a much larger bill a few months ago?” a reporter asked Pelosi. “You did not like that piece of legislation. What has shifted now when they’re on board with this piece that’s come out in the Senate?”

“Perhaps you missed what I said earlier. Joe Biden committed to ending and crushing the virus and had a build better America initiative, build back better,” Pelosi snapped back. “A vaccine, answer to our prayers. An answer to our prayers of 95% effectiveness in terms of Pfizer and Moderna and there maybe others coming forward. That is a total game changer, a new president and a vaccine.”

“It’s okay now because there is a new president?” Perino asked Gowdy, repeating the words said by Pelosi.

“That’s one of the dumbest and also most despicable things I have ever heard an alleged leader say, that because Joe Biden won it’s okay to do it but if Donald Trump had won,” Gowdy said.

“What’s missing is if Paul Ryan or John Boehner had said or done what she just said there would be media outcry,” he continued. “What other entity has commented on what the Speaker of the House just said? Because Biden won, we will do it. But while it was Trump, we weren’t going to give him a victory. It really is so outrageous.”

Gowdy said that it was to upset him but “what she just said makes me madder than hell.”

The Democratic leadership tried their best to close everything down, depriving people of their livelihoods, and then blocked coronavirus relief.

Mike Pence Could Take Over As President For This Legal Reason