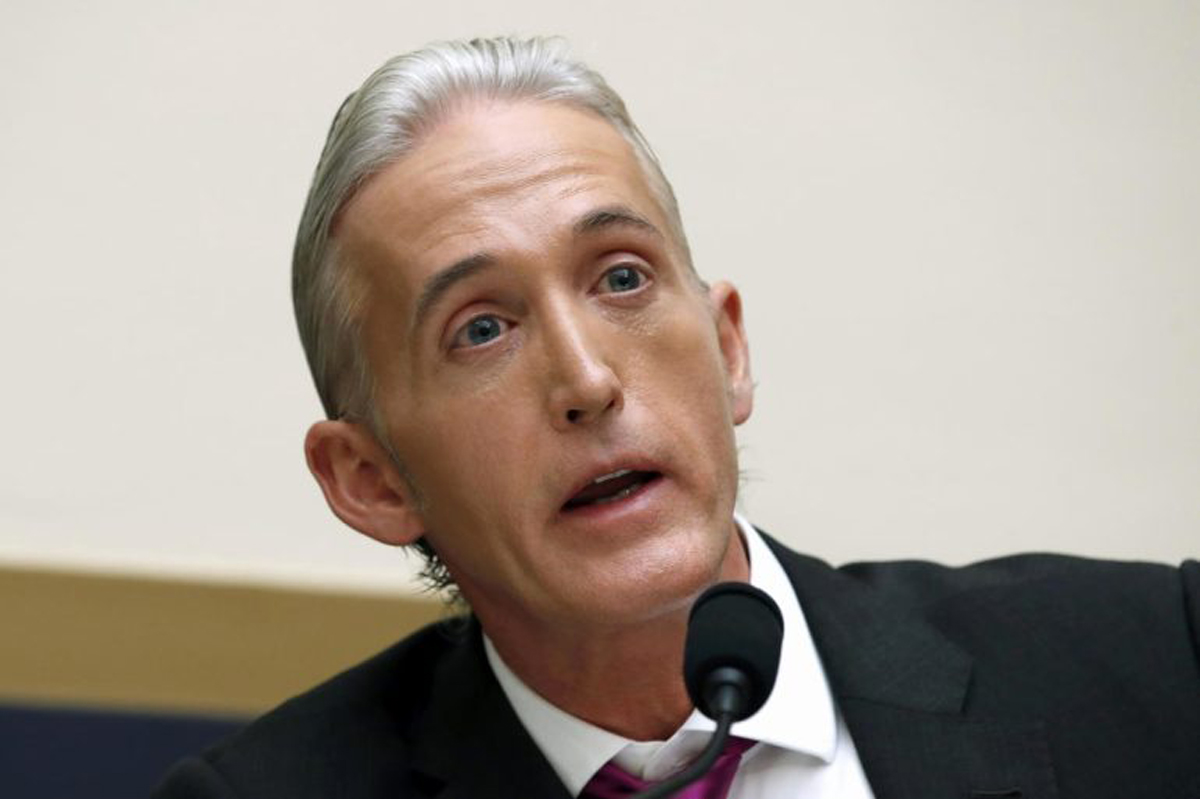 Ilhan Omar is one of the most outspoken socialists in Congress.

That often works to their detriment.

And Trey Gowdy dropped the hammer on Ilhan Omar with this reality check.

Ilhan Omar is one of the leaders of the “defund the police” movement.

After George Floyd died in May 2020 Omar seized on the opportunity to push her radical anti-law enforcement agenda demanding local governments defund the police.

Even though Democrats blamed defunding the police for why the party lost 14 seats in the House of Representatives in the November elections, Omar refuses to back off inciting hatred against the police.

Predictably murders are up 17 percent in Omar’s district over the course of the year.

Instead of blaming the Black Lives Matter terrorists that torched a Minneapolis police precinct on live TV or for apologizing for demonizing Pelosi, Omar blamed the “lawlessness” on police.

Omar ranted that “the police have chosen to not fulfill their oath of office and to provide the public safety they are owed to the citizens they serve.”

That was more than Trey Gowdy could bear.

On his Sunday night Fox News Channel show, Gowdy tore Omar to shreds for the insane comment that police were at fault for rising murder rates instead of the murderers.

Gowdy laced into Omar as the typical liberal that does not believe in any personal responsibility.

“In her world,” Gowdy added, “there is no personal responsibility. Nothing is ever anyone’s fault unless you are rich or a cop, or Jewish. Those are the real bad guys.”

Of course, no story in America would be complete without explaining how the corporate media’s failures and hypocrisies play a role.

Gowdy noted that every time a Republican – be it Donald Trump, a media personality or some obscure local official at the county level – makes an impolitic comment the left-wing activists in the corporate media hound every Republican in Washington demanding they renounce the person in question.

But Ilhan Omar’s hatred for Jewish people or attacks on law enforcement elicit yawns from so-called “journalists” that never want to blow up Omar’s comments in order to save the Democrats from political embarrassment.

“The media just ignores the duplicity. When Republicans say stupid things, the media is quick to report on that – and we should all be quick to condemn irresponsible and inaccurate remarks regardless of who makes them,” Gowdy concluded. “But you will not see media hold her to account because they never do.”