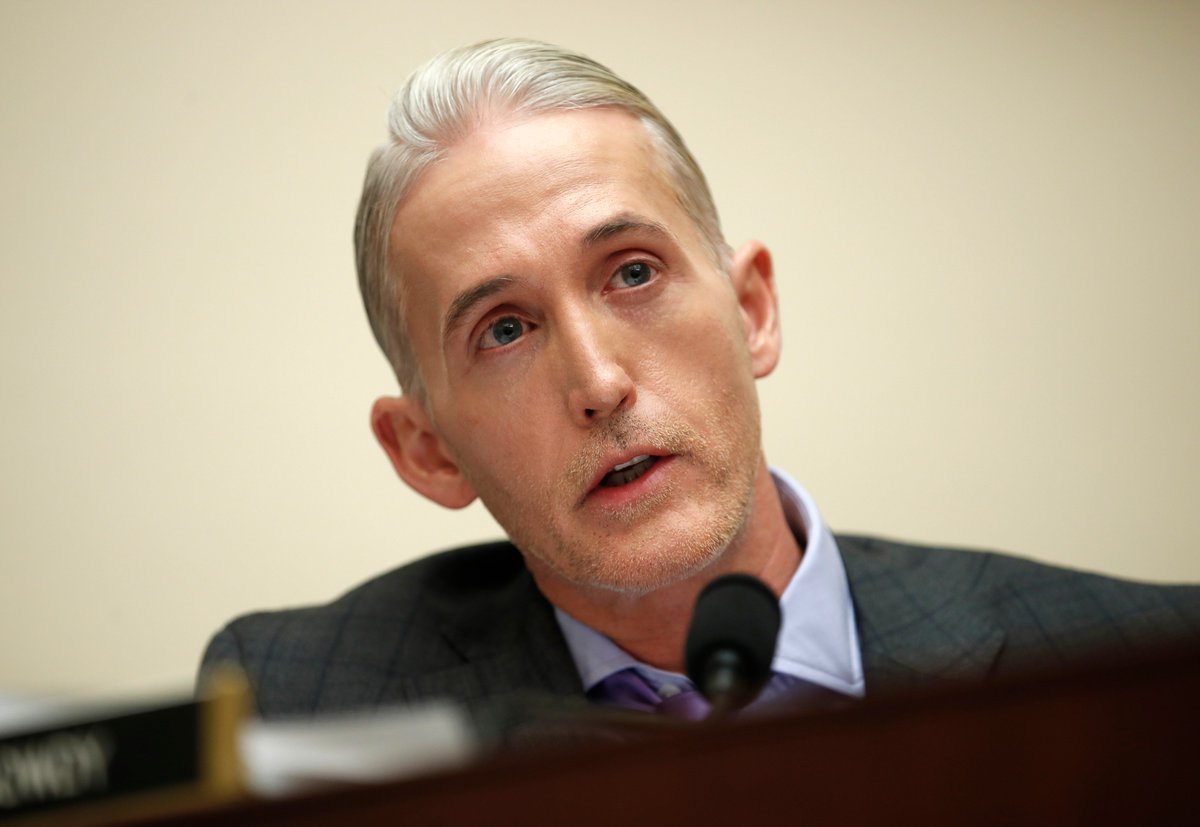 Many Democrats learned long ago not to mess with Trey Gowdy.

But not everyone on the left picks up on that.

Trey Gowdy humiliated this democrat with a big-time reality check.

Reid mocked Scott’s presence at a recent press conference as “standing there to provide the patina of diversity.”

Tim Scott is not a great conservative.

Scott comes from the Nikki Haley wing of the GOP.

After George Floyd’s death, it was Scott that fashioned the GOP response to Floyd’s death which included a bill attacking police officers.

But ideology aside, Scott is one of Trey Gowdy’s closest friends and Gowdy came to his friend’s defense.

Gowdy lambasted Reid for “her way of calling Senator Scott a prop or a token.”

The former South Carolina Congressman explained that Republicans picked Tim Scott to work on the 2017 Tax Cuts and Jobs Act because Scott brought expertise and experience to the legislation.

“If Joy Reid knew anything about Tim Scott, she would understand full well why he would be participating in a press conference on the minimum wage!” Gowdy added. “Tim Scott was one of three U.S. senators chosen to work on the tax reform legislation because he made himself an expert on the issue, not because he’s Black.”

Gowdy tore into Reid claiming that because Reid could only see a black Republican senator as a prop, it actually exposed her own bigotry and prejudices.

“Tim Scott is too good of a person to respond to the likes of Joy Reid. But I am not. Tim Scott is a United States senator who worked his tail off to be part of nearly every significant policy conversation this country has. He can stand wherever the hell he wants to stand, and any group he wants to stand with. Because he’s earned the right to be there. The fact that you see a Black man as a prop, Joy Reid, says a lot more about you than it does about Tim Scott. I see a United States senator. And if you really were interested in unity or fair treatment or respecting civil discourse, that’s what you would see too,” Gowdy concluded.

Gowdy’s takedown of Reid as a bully and bigot—who recently said Republicans would give up on tax cuts if they could say the n-word out loud in public—was a long time coming.

And it also showed why, of all the guest hosts Fox auditioned for the permanent 7 p.m. hosting gig, it was Gowdy who drew the biggest audience.