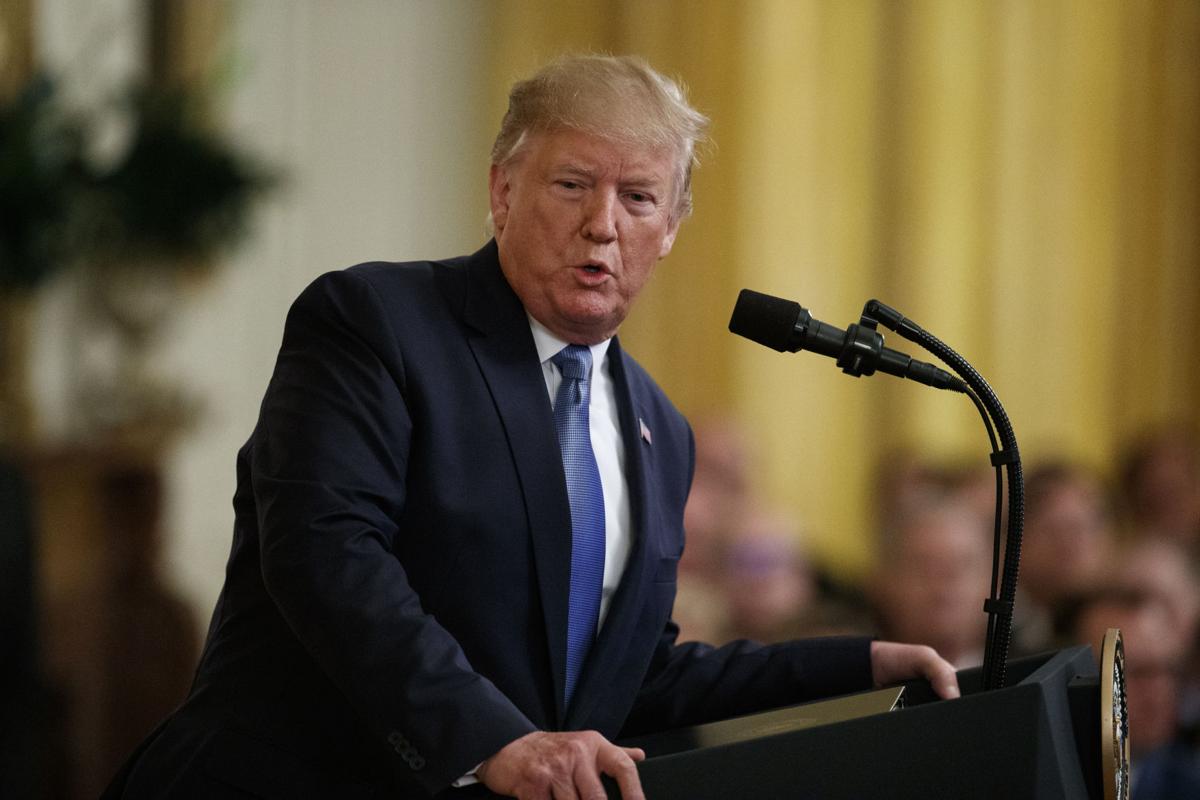 Trey Gowdy was one of Donald Trump’s strongest supporters on TV during the impeachment witch hunt.

But now all hell is breaking loose.

Trey Gowdy drew one line with Trump. This is what caused the blow-up.

Donald Trump assembled White House staff, his legal team, and Republican lawmakers in the East Room of the White House for a celebration of their triumph over the Democrats’ three year-long coup attempt.

During his 62-minute long speech, the President ticked off the schemes anti-Trump conspirators within the government cooked up to try and overthrow the President.

The President spoke on what he described as corrupt forces embedded within the FBI – led by former Director James Comey and his goon squad Lisa Page and Peter Strzok – that initiated the Russian collusion hoax.

“Yeah, Peter Strzok, the lead case agent on this Russia probe, was talking about impeaching Donald Trump before Adam Schiff and Jerry Nadler were,” Gowdy began. “Let that sink in. The lead agent for the FBI mentioned impeaching Trump before Schiff and Nadler did.”

Gowdy went on to say that the problem was deeper than just the FBI.

“You have James Comey who thinks impeachment is too good for him. You have John Brennan that thinks he should be in the dust pan of history. You have Andy McCabe, who after Comey was fired, launched another investigation into Trump,” Gowdy explained to MacCallum. “Martha, if I were Donald Trump, I would think the FBI was out to get me, too.”

In fact, during the election Brennan briefed then-Senate Minority Leader Harry Reid on the contents of the Steele dossier in hopes that Reid would use his connections with the fake news media to inject Steele’s wild conspiracy theories into the bloodstream of the Presidential election.

But Gowdy did point out President Trump made one mistake.

The President noted that firing James Comey saved him from the Deep State plan to take him down.

Gowdy noted that when the President fired Comey, Andrew McCabe took the reins at the FBI.

“Yeah, I would correct the president’s narrative only to this extent,” Gowdy stated.  “He replaced Comey with McCabe. That is hardly moving up the draft board. It was only when Chris Wray came in that I think you had a dispassionate, objective, law enforcement centered person. McCabe was no better than Comey.”

It was McCabe that opened a counterintelligence investigation into the possibility that Donald Trump was a Russian agent after the President fired Comey.

But overall this was a week of celebration for the President and his supporters.

The left’s attempted coup finally collapsed, the President delivered a well-received State of the Union address, the Democrats’ Presidential nominating contest imploded on the launch pad with the fiasco in Iowa and the President saw his poll numbers rise to all-time highs.