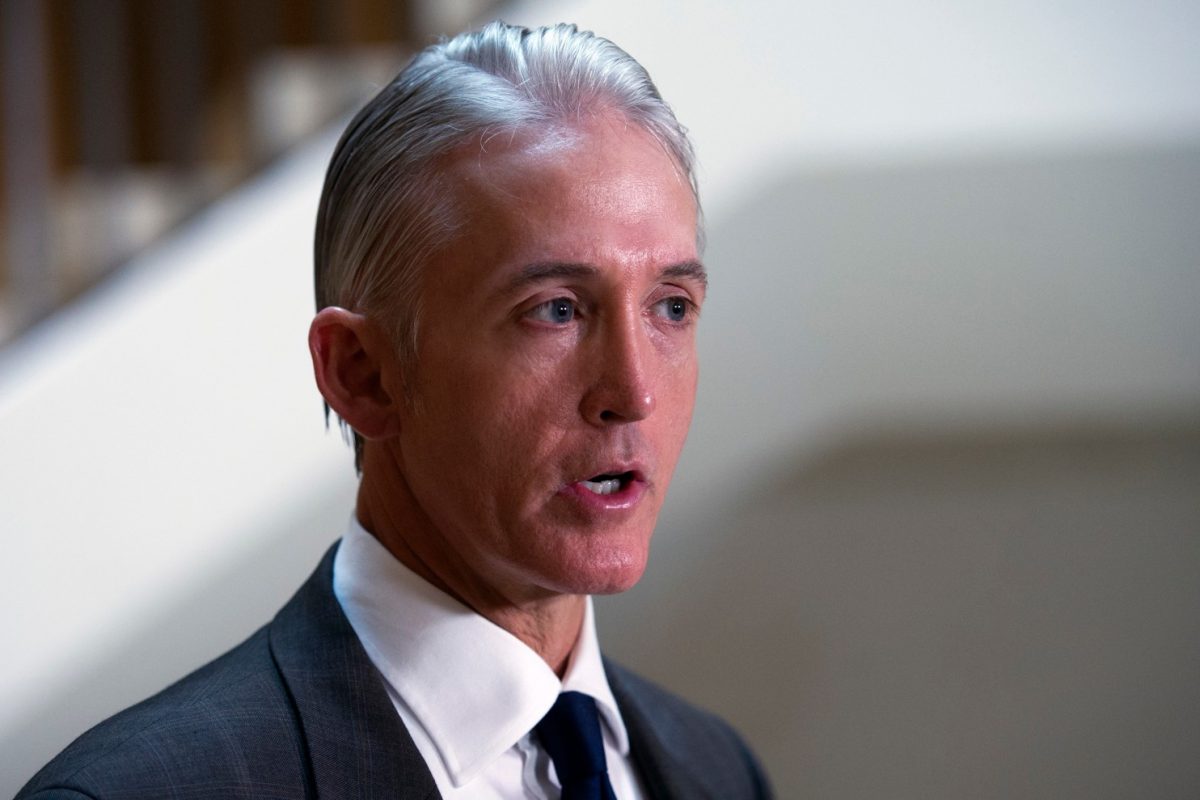 Democrats think they have the smoking gun that will end Donald Trump’s Presidency.

President Trump was counting on every Republican to defend him.

After being elected in 2010, Trey Gowdy made a name for himself as the toughest voice in Congress.

Coming in during the Tea Party wave of Republicans, he was ready to stir up trouble.

And he did just that.

Whenever any corrupt Democrat was put before his committee, he knew exactly how to get them to spill all the information they were trying to keep secret.

He did just that with Hillary Clinton, relating to Benghazi, and to deep state bureaucrats like James Comey and Peter Strzok.

This gave him a reputation that he has carried with him since then.

And now that he is out of Congress, he continues to fight back, working for a lobbying firm, and going on for television interviews where he reveals truths the Democrats work desperately to keep secret.

In recent days it was reported that Gowdy would be joining Trump’s legal team to fight back against Democrat impeachment attempts.

But now they are breathing a sigh of relief, as it turns out Gowdy will not be allowed to represent President Trump.

Just as quickly as the news came out, it was revealed that lobbying rules will not allow him to take the position.

The rules state that Representatives are not allowed to take lobbying jobs just after leaving Congress.

And he left at the beginning of this year.

Those rules are meant to curb corruption, but seem to get in the way of Gowdy in this case, where he would be battling corruption in his position.

This is bad news for President Trump and his allies.

And it is especially bad considering that Gowdy was fired from Fox News after the news came out that he was taking this position.

His firing from Fox News was especially erroneous.

While they did not reveal much information as to why he was fired, it is speculated that it was over him working for Trump.

But if they were trying to avoid any sort of biases in their contributors, they could have targeted Donna Brazile, who has been a top ally of Hillary Clinton for many years.

Former Speaker of the House Paul Ryan, who is a board member at Fox, has reportedly been leading the effort to purge pro-Trump voices from Fox News.

He wants the network to prepare for a post-Trump America, where he may be able to finally have a chance in the political arena again.

Do you think Fox News should re-hire Trey Gowdy?