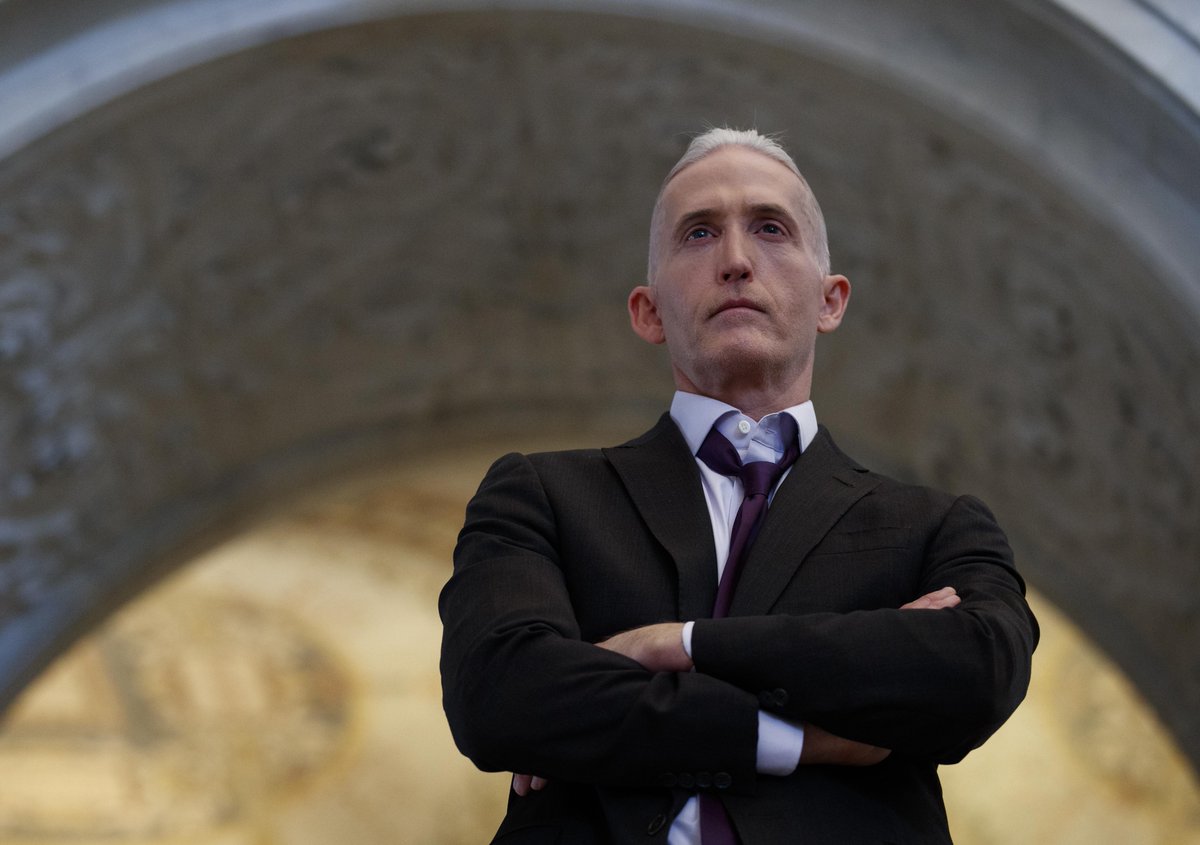 Alexandria Ocasio-Cortez is one of the biggest names in the Democrat Party.

That just backfired on the left.

Alexandria Ocasio-Cortez added to her reputation as a national laughing stock when she claimed in a virtual town hall that the recent rise in murders in New York City was due to desperate residents fearing eviction and searching for bread to feed their families.

After those comments blew up in her face, Ocasio-Cortez took to Twitter to complain that her GOP critics lobbed cheap shots from the suburbs and knew nothing about the communities where the violence took place.

In an appearance on Fox News, former Congressman Trey Gowdy slammed Ocasio-Cortez for her ignorance.

“God forbid my two decades in a courtroom compare with her experience as a bartender,” Gowdy exclaimed.

Gowdy brought up the fact that a one-year-old was shot dead while sitting in their stroller as an example of how ludicrous Ocasio-Cortez’s claims were that the killers were just out looking for bread to feed their families.

“Was the 1-year-old killed in New York because that child was holding a loaf of bread?” Gowdy fumed. “I mean, poor people are no more likely to cause you harm than rich people are. That is not the line of demarcation. It is not whether or not you are rich or poor; it is whether you are law-abiding or not law-abiding.”

Gowdy wondered what other crime surges Ocasio-Cortez wanted to blame on the desperation of poor New Yorkers.

Statistics from June showed burglaries were up 47 percent and murder rose 25 percent from the year before in New York City.

Gowdy drew on his experience as a federal prosecutor to dare Ocasio-Cortez – or anyone else – to check the criminal histories of the killers and criminals carrying out this wave of violence and that anyone would find out these are hardened criminals.

There is only one reason for this crime surge in New York City and other major cities across the United States.

And it is Democrat mayors demonizing and seeking to defund the police that is causing law enforcement to pull back and turn over control of the streets to violent criminals.