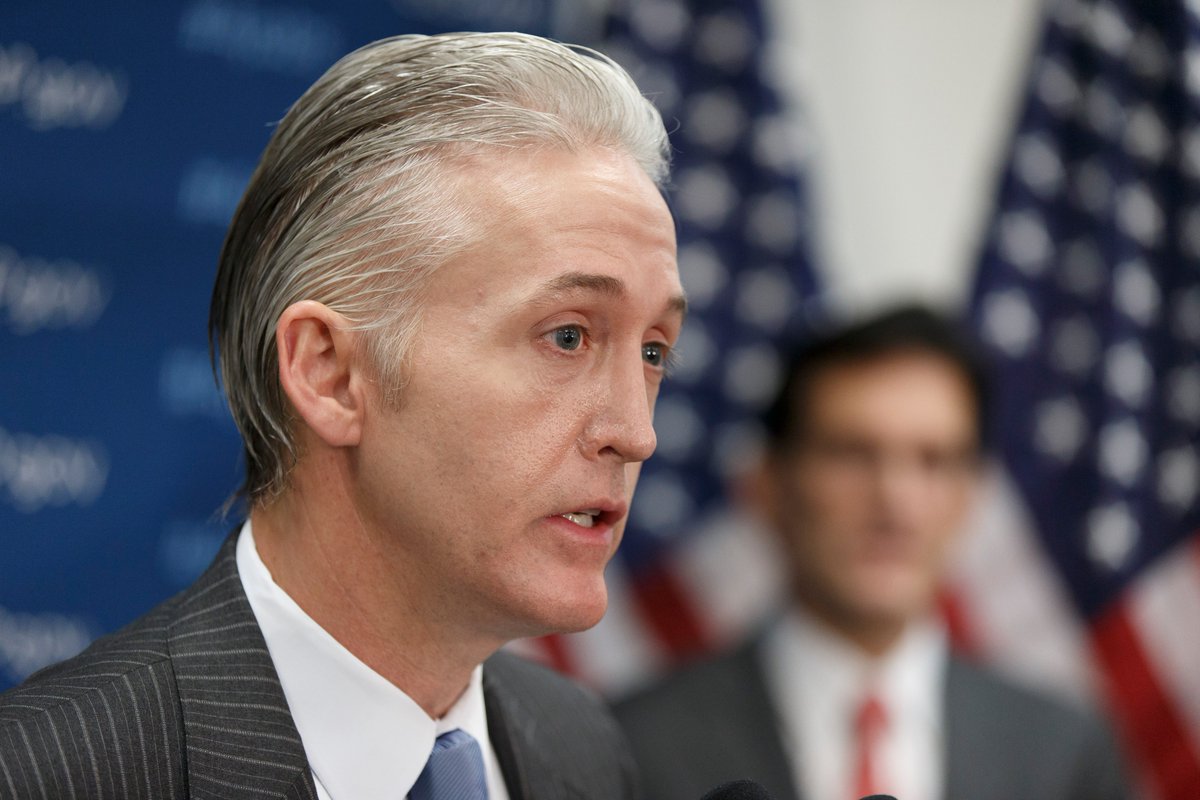 Now Trey Gowdy confessed to Tucker Carlson the one way he had a hand in Obamagate.

The depths of the Obama administration’s criminality and corruption in trying to frame Trump associates like Michael Flynn for colluding with the Russians is only now coming to light.

While Donald Trump and many of his supporters correctly recognized that the Russian collusion story was a hoax from day one, not all Republicans felt that way.

When Trey Gowdy was still in Congress back in 2018, Gowdy defended the FBI’s Russia investigation as a legitimate inquiry based on a sound foundation.

“I am more convinced the FBI did exactly what my fellow citizens would want them to do when they got the information they got, and that it has nothing to do with Donald Trump,” Gowdy explained in a 2018 Fox News interview.

Gowdy was not the only prominent Republican that thought the FBI was not investigating the President.

James Comey lied to President Trump on three different occasions that Trump was not the target of the FBI’s Russia probe.

That was obviously false.

From day one, Donald Trump was the true target in the FBI’s crosshairs.

After the Justice Department filed a motion in federal court to drop the charges against Michael Flynn, Gowdy appeared on Tucker Carlson’s program where Carlson asked Gowdy if he still felt the same way about the FBI.

Gowdy sheepishly admitted he did not and tried to explain how he made such a grievous error.

“So yes, my mistake was relying on the word of the FBI and the DOJ and not insisting on the documents. Luckily it took me three weeks to correct that mistake,” Gowdy concluded.

Many Trump supporters could not understand how the FBI took Gowdy for a ride so easily.

FBI Director James Comey assumed the role of prosecutor and let Clinton off the hook after performing an investigation that acted more like a whitewash to give Clinton a clean bill of health legally since Comey believed Clinton would win the election, and Comey did not want Clinton entering the presidency under a cloud of suspicion.

If anyone knew how corrupt the leadership of the FBI was under Comey and how diabolical the upper echelons of the Obama administration were, it should have been Trey Gowdy.