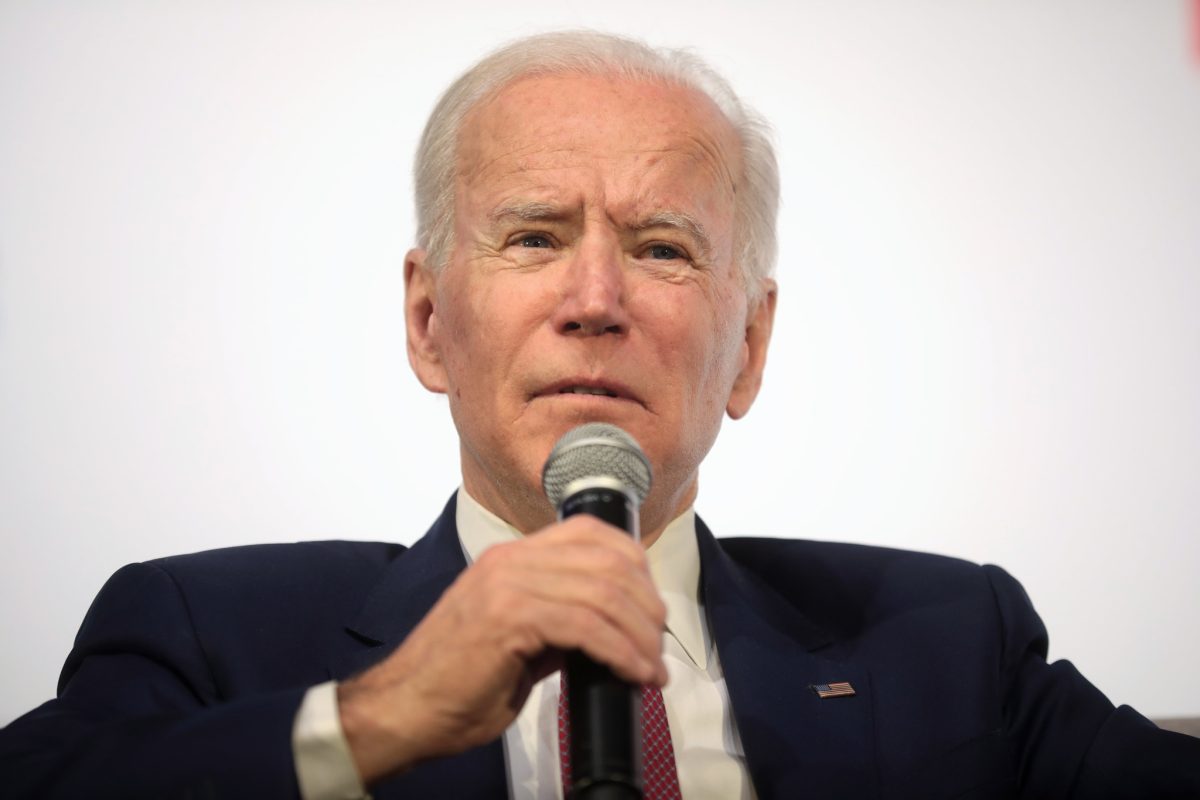 This is not what any American ever expected to hear.

This top general made a disturbing confession about Biden wanting Putin to win Ukraine.

“You know, it’s a great question,” Keane told MacCallum. “I think, fundamentally, the United States’ underlying strategy in dealing with the war before it began and after it began is not to provoke Putin. It’s an unstated strategy, but it is operating every single day.”

From day one, Keane explained, the Biden administration did not want to provoke Putin into escalating the war.

“All of those are not to provoke Putin,” Keane stated. “And the reason is fear of adverse consequence. And then since the war began, no one expected the Russians to perform so poorly and the Ukrainians to actually beat them in ground combat, and they have.”

Keane continued on telling Fox viewers that the Biden administration does not want Russia to lose the war out of fear of what a cornered Putin may do.

Keane alluded to the fact that if Putin thought he was losing the war Putin could unleash nuclear weapons as a means of forcing the West to back off and Ukraine to surrender.

“There’s palpable fear in this administration that if Putin loses, he’ll do something horrible,” Keane added.

In this case, the Biden administration fears that arming Ukraine to the teeth and pushing for victory would cause Putin to deploy some of the thousands of tactical nuclear weapons on the battlefield in Ukraine to push the cost of the war so high that the West abandons Ukraine and the Zelensky government negotiates for surrender fearing total annihilation by Russia’s strategic nuclear weapons.

Putin warned that any nation which intervened in the war would face consequences never before seen in history.

Days into the invasion Putin ordered his nuclear arsenal – the largest in the world – into special combat readiness.

Inviting war with Russia is inviting a nuclear conflict.

And that is an outcome that must be avoided.