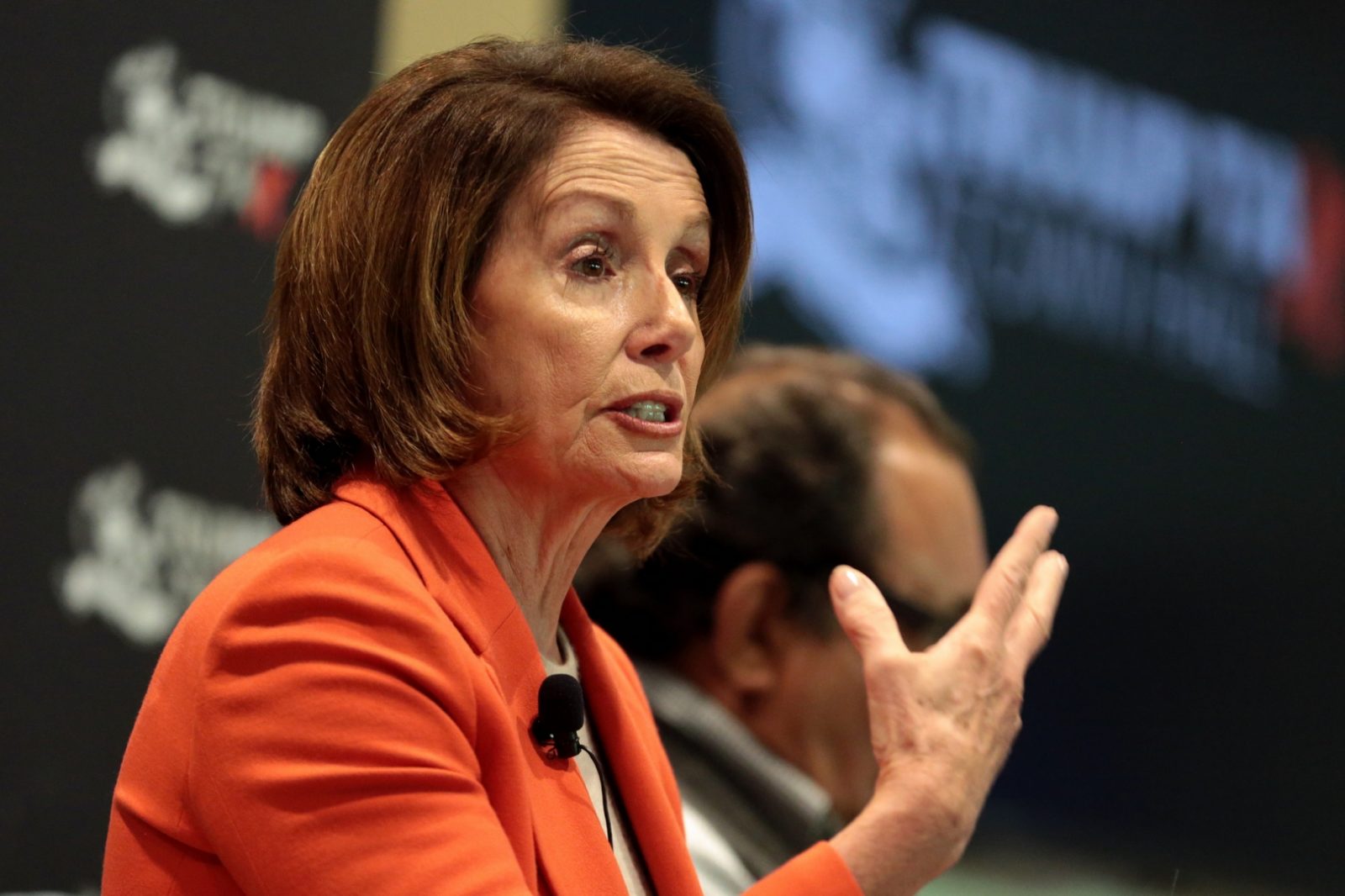 Nancy Pelosi is facing an uphill battle to maintain her position as speaker of the house in 2022.

The left does not believe all is lost.

Now, this top Democrat has this ace up her sleeve to miscount voters that will have you seeing red.

Currently, Democrats only have a slim majority in Congress, and Speaker of the House Nancy Pelosi knows that it will be an uphill battle for her to keep her position after the midterm elections.

One factor which will affect the midterm elections is the redistricting that will take place.

Due to the 2020 Census, Texas has gained two more seats in Congress and the Electoral College for the next decade, while Colorado, Florida, Montana, North Carolina and Oregon each gained one seat and California, Illinois, Michigan, New York, Ohio, Pennsylvania and West Virginia each lost a seat.

But the results of the Census were far better for Democrat states than was predicted mere months ago.

“Most of the revisions to the original estimates have moved in one direction: population gains were added to blue states, and population losses were subtracted from red states. The December revisions in population estimates under the Biden Census Bureau added some 2.5 million blue state residents and subtracted more than 500,000 red state residents. These population estimates determine how many electoral votes each state receives for presidential elections and the number of congressional seats in each state,” the Washington Examiner reported.

While the evidence is only circumstantial, it’s highly suspect that all the revisions added up benefitting Democrats and certainly there needs to be an investigation to make sure that the Census Bureau wasn’t influenced by the Biden administration.

It’s unusual for the numbers to be so far off the estimates.

According to the original estimates, Texas gained three seats, Florida two, Arizona one, while New York lost two and Rhode Island one.

The Census numbers for New York in particular seem to be off.

“We’ve been tracking the annual population/migration changes between states since the last census of 2010. According to census data over the past decade, New York lost about 1.3 million residents on net to other states. (This does not include immigration, births, and deaths.) Still, this is a population loss equivalent to two, maybe three, lost congressional seats. But the final numbers ADDED more than 860,000. That’s roughly twice the population of Buffalo and Rochester — combined. This is the state that has lost by far the largest population over the past decade,” the Washington Examiner noted.