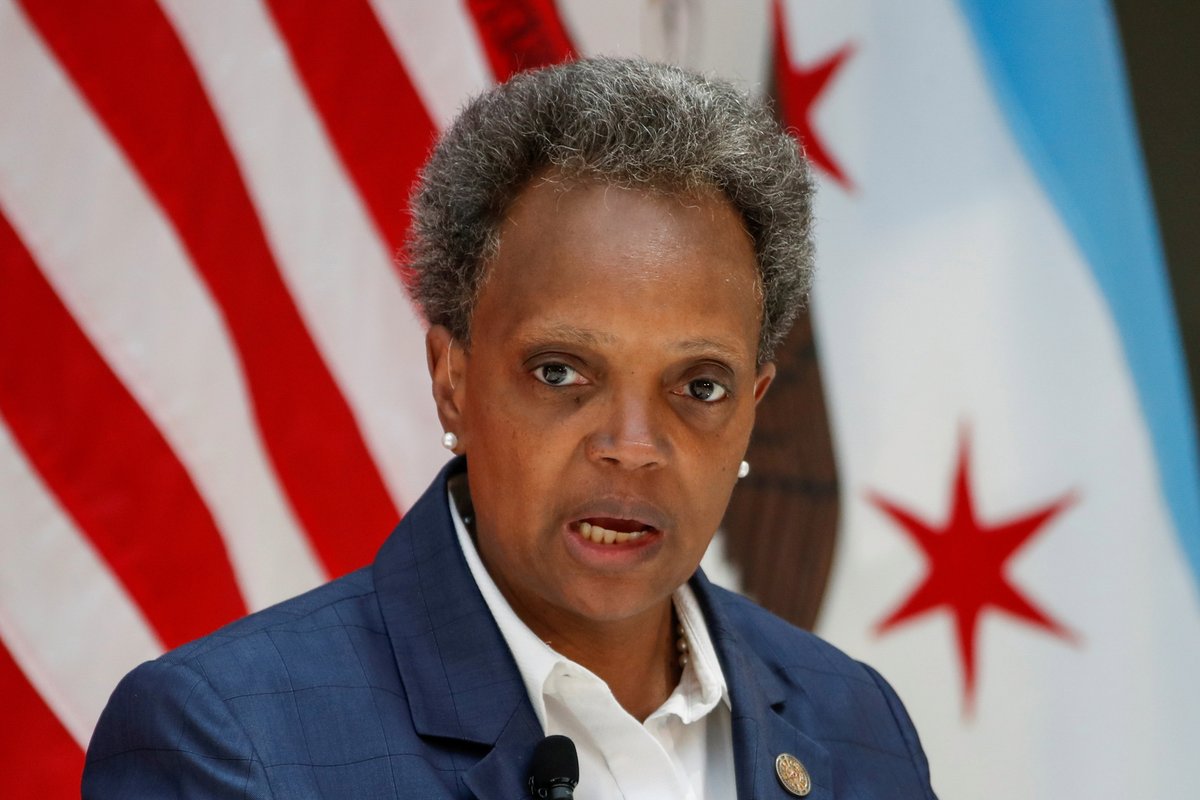 The Democrat Party is facing a major crisis.

None of them want to admit it.

And this top Democrat is facing a major lawsuit that will turn their career upside down.

The radical left is now openly racist against white people.

Critical race theory teaches that white people are inherently racist and that people are defined more by their ancestors than their own personal choices.

Leftists are claiming that the only way to make America fair is to discriminate on the basis of race.

These ideas need to be fought tooth, nail and claw because they are a mere pretense to allow the Democrat elite to dehumanize anyone who disagrees with them.

Chicago Mayor Lori Lightfoot, a publicly elected official, said that she wouldn’t give interviews with her based on the reporter’s race, saying she would only grant interviews to “black and brown” reporters.

Catenacci, a white reporter, requested an interview with Lightfoot to discuss her response to Covid and her vaccine rollout plan. But Lightfoot never even responded to the multiple requests.

The DCNF reported: “Lightfoot denied Catenacci’s request by ‘failing to respond in a timely manner,’ the lawsuit said, noting that ‘on information and belief,’ Lightfoot is aware that Catenacci is ‘not a journalist of color.’”

The lawsuit is trying to prove that Lightfoot violated Catenacci’s First Amendment and Fourteenth Amendment rights.

“It’s absurd that an elected official believes she can discriminate on the basis of race,” Barton said. “Mayor Lightfoot’s decision is clearly blocking press freedom through racial discrimination.”

The lawsuit is being bought by DCNF in partnership with Judicial Watch which is a nonprofit watchdog group.