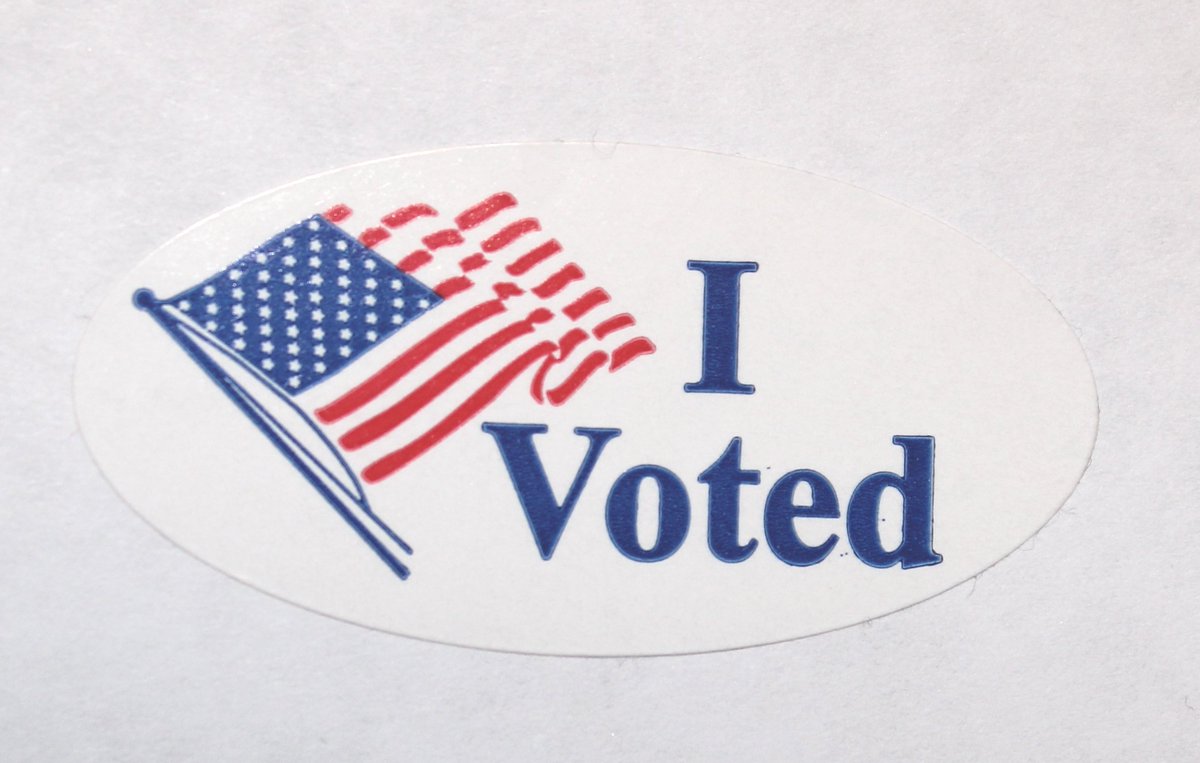 Voter fraud in the 2020 election is the biggest issue in America.

And this threat of arrest over voter fraud sent one state into a massive crisis.

The video exposing alleged voter fraud resulted in the threat of criminal charges.

But it wasn’t the poll worker or other election officials allegedly facilitating voter fraud that faced jail time.

Instead Michigan’s Democrat Attorney General Dana Nessel dispatched a letter to Big League Politics threatening the journalist that reported the story with prison.

The Detroit Free Press reported that Nessel argued that “The videos contained false information about how poll workers counted challenged votes prior to 2020, Nessel said. The videos also make a false statement about whether challenged ballots could be taken out of the official count. Challengers have six days to prove a vote was improper, Nessel wrote in the letter.”

Nessel also claimed that posting video that Democrats didn’t like was grounds for spending time behind bars.

“Other portions of the video clips posted on your site are taken out of context or deceptively edited,” Nessel added. “Further, they do not portray accurate information.”

Nessel attempting to criminalize opposition to the Democrat Party is not an isolated incident.

George Washington Law professor Jonathan Turley wrote the push to restrict free speech with criminal penalties is a growing trend on the left.

“The calls for censorship and criminalization of speech have become a rallying cry for liberals in the United States. Even academics now embrace speech codes and censorship. The erosion of free speech on social media and the Internet includes calls from leading Democratic leaders for years to implement private censorship of political speech, a view supported by academics who have declared that ‘China was right’ about censorship,” Turley wrote.

If Joe Biden takes office in January this movement to jail conservatives for opposing Democrats will only accelerate.

The Biden campaign’s website pledged to create a commission to address online “bullying.”

“The Biden Administration will shine a light on the online harassment, stalking, and abuse that now is a too-frequent reality for Americans, particularly for young people and women,” Biden’s website says. “Culture change must extend to our online lives, whether clamping down on ‘cyber exploitation,’ online stalking, or intimate partner digital abuse,” the website reads.

Trump supporters know what this means.

Democrats describe any expression of conservative or pro-Trump views as “hate speech” and “harassment.”

Biden will use this task force to pressure social media companies to ban conservatives and Democrat Attorneys General like Dana Nessel will feel emboldened to threaten jail time for their Republican political opponents.