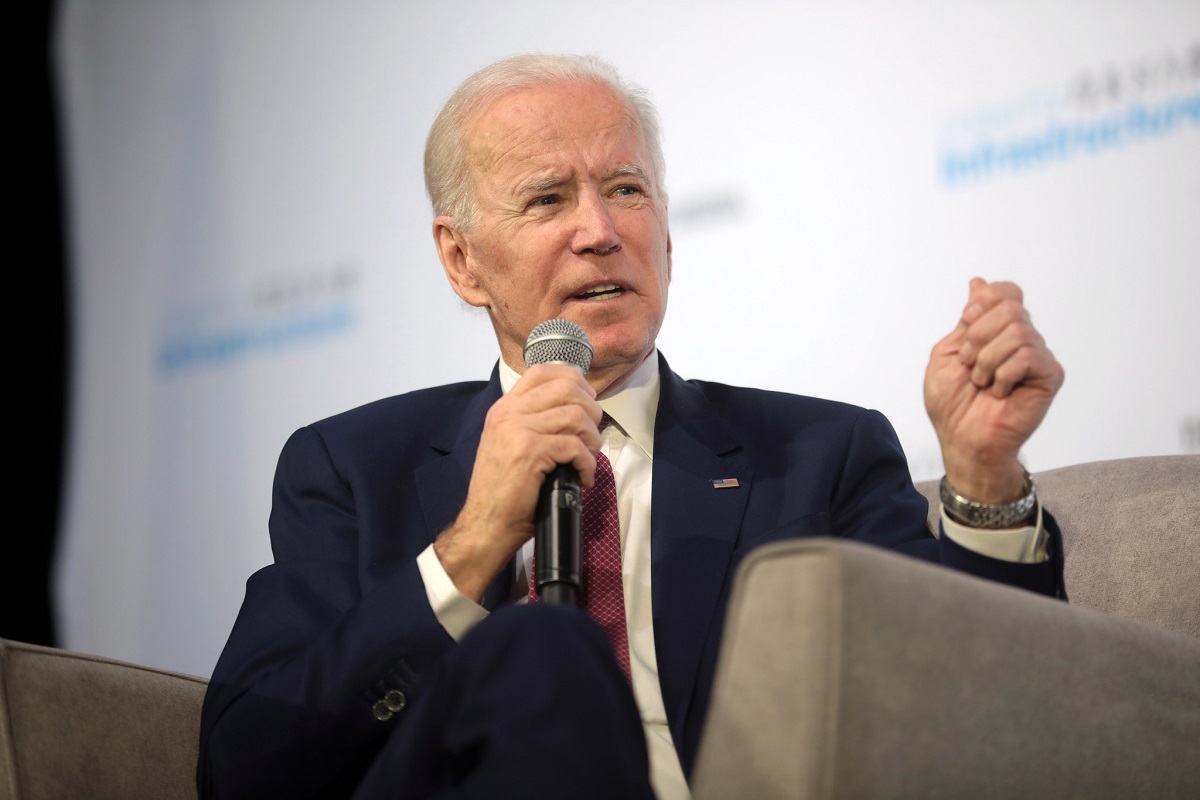 There may be no coming back from this.

And this ugly drug scandal will be the final nail in the coffin for Joe Biden.

Jen Psaki dismissed the idea that the Biden administration used a portion of $30 million in taxpayer money to purchase crack pipes for drug addicts.

Psaki mocked this reporting as a “conspiracy theory.”

“Safe smoking kits” across the country include crack pipes.

BUT, Jen Psaki: “This is a bit of a conspiracy theory…and money is not used for crack pipes.” pic.twitter.com/esQkOa8emF

But Psaki’s attack on the First Amendment and free press turned out to be a massive lie.

The Washington Free Beacon – unlike the fact checkers who claimed there were no crack pipes in safe smoking kits distributed at treatment centers – followed up on the story by performing actual reporting.

Crack pipes are distributed in safe-smoking kits up and down the East Coast, raising questions about the Biden administration’s assertion that its multimillion-dollar harm reduction grant program wouldn’t funnel taxpayer dollars to drug paraphernalia.

The findings are the result of Washington Free Beacon visits to five harm-reduction organizations and calls to over two dozen more. In fact, every organization we visited—facilities in Boston, New York City, Washington, D.C., Baltimore, and Richmond, Va.—included crack pipes in the kits.

While the contents of safe-smoking kits vary from one organization to another—and while those from some organizations may not contain crack pipes—all of the organizations we visited made crack pipes as well as paraphernalia for the use of heroin, cocaine, and crystal methamphetamine readily available without requiring or offering rehabilitation services, suggesting that pipes are included in many if not most of the kits distributed across the country. All of the centers we visited are run by health-focused nonprofits and government agencies—the types of groups eligible to receive funding, starting this month, from the Biden administration’s $30 million grant program.

Joe Biden refuses to secure the border and stop the deadly shipments of fentanyl pouring into the country and killing Americans.

Instead, Joe Biden is taking a portion of $30 million in taxpayer money and using to pass out crack pipes to drug addicts like candy on Halloween.

Jen Psaki falsely claimed the administration was not paying for crack pipes.

But for a change, a news outlet did actual reporting and debunked the Biden administration’s lies.