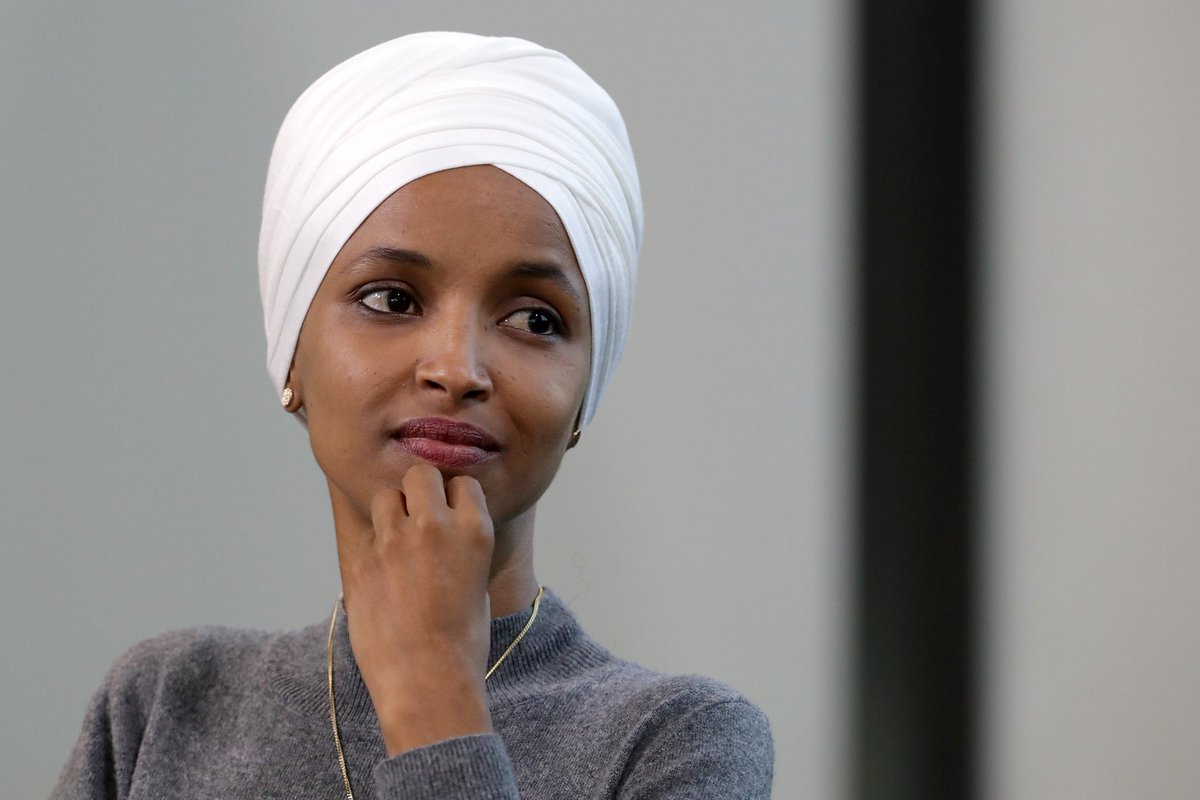 Ilham Omar spent two years dodging scandal and controversies that would have ended anyone else’s career.

This time she may have gone too far.

And this police video will ruin Ilhan Omar.

Minneapolis is once again the source of Black Lives Matter chaos.

Omar blasted the police as racist killers out to gun down young black men.

“MPD is a joke, this isn’t transparency or accountability. A man was killed, his family terrorized & robbed of a son and all they are left w/ is more questions than answers. Let’s stop normalizing + justifying state sanctioned murder by those who take an oath to uphold the law,” Omar wrote on social media.

Omar tried to recreate the dynamic surrounding the death of George Floyd where Black Lives Matter terrorists rioted in cities across America.

But there was just one problem.

And that was the video footage from the police body cams.

The video showed Idd allegedly plowing towards the police in his car and opening fire on the officers.

KTSP in Minneapolis reported, “The body camera video shows officers that were part of a Community Response Team — a unit that often deals with higher risk crimes and situations — with guns drawn and aimed at a white car, and officers are heard yelling for the people in the vehicle to put their hands up. After the car backs up and then drives forward into two Minneapolis Police squad vehicles, officers are heard shouting more commands for the occupants to put their hands up, and then a single gunshot is heard and a hole is seen in the front driver’s side window of the white car. After another second, several gunshots are fired into the driver’s side of the car, and the driver’s door window is seeking breaking. About a dozen shots can be heard before the 27-second video stops.”

Democrats lost double digit seats in the House of Representatives and failed to win back outright control of the Senate because Republicans pummeled Democrats as cop haters that wanted to defund the police.

Omar paid no attention to those election results and kicked off 2021 by pushing the losing anti-cop message of 2020.

Republicans only need to win a handful of seats in the 2022 midterms to win back a majority.

And they would love nothing more than to make Ilhan Omar and her hate-filled message of defund the police the running mate and campaign slogan for every Democrat incumbent running for re-election next year.

Democrats know this is a path to political oblivion.

Shortly after the election South Carolina Congressman James Clyburn—one of the most senior and influential Democrats in the House—pleaded with Democrats to drop the defund the police nonsense.

And now Democrats are setting their course for defeat in 2022.