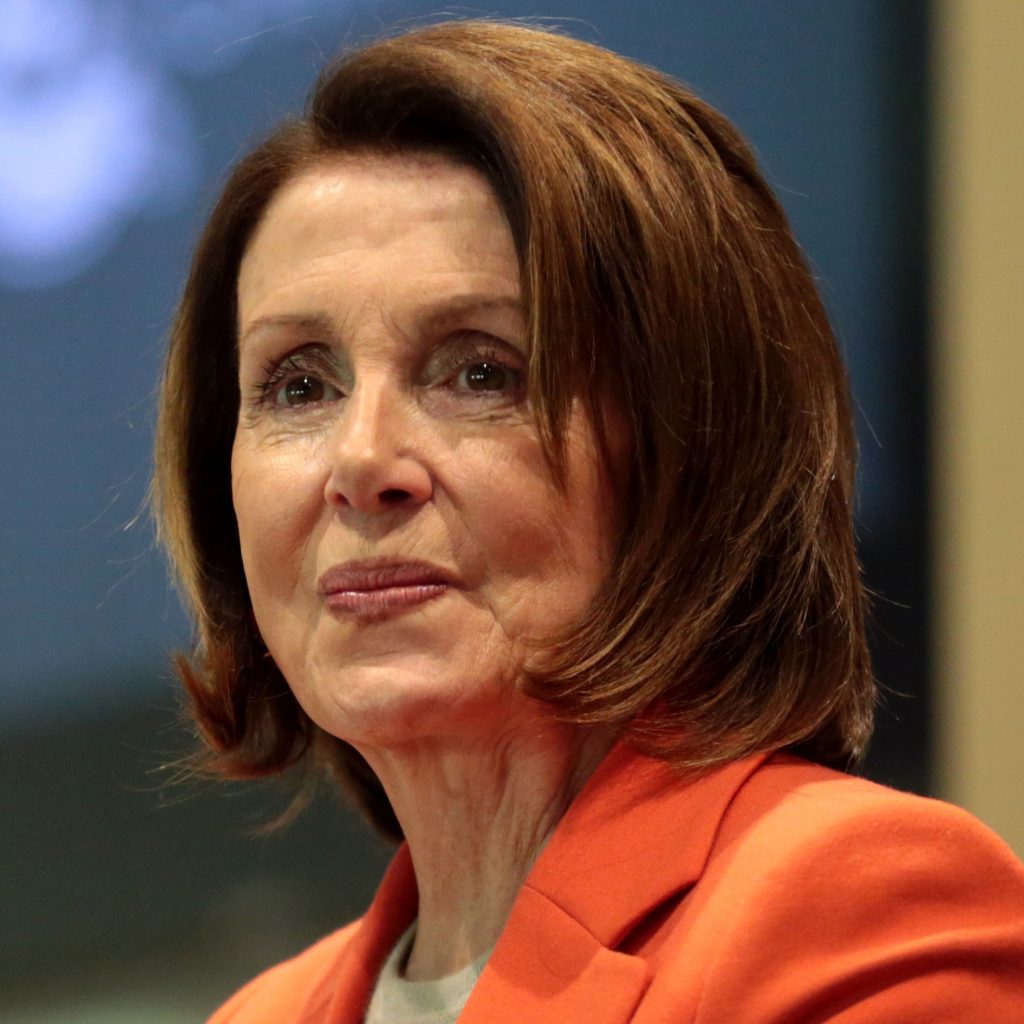 This slip up was of her own making.

And this one embarrassing photo of Nancy Pelosi is something everyone needs to see.

Heads will roll for a public humiliation that made Nancy Pelosi go ballistic.

The error she made is horrendous.

Nancy Pelosi made a huge photo mistake that she instantly lived to regret.

It can be a thoughtful gesture to honor the birthday of a famous figure, but for Speaker of the House Nancy Pelosi it went horribly wrong.

She tried to pay tribute to Willie Mays on his 90th birthday on Twitter but instead accidentally posted a picture of Willie McCovey, who is also black.

Pelosi later went back and edited the post to include a picture of her and Mays.

“House Speaker Nancy Pelosi tried to honor baseball legend Willie Mays for his 90th birthday Thursday but fouled out when the 81-year-old pol instead tweeted out a smiling photo of herself — with Willie McCovey,” the New York Post reported. “McCovey and the Say Hey Kid are both black Hall of Famers who played together for almost two decades for the San Francisco Giants. The Dem boss apparently has smiling images of herself with both men.”

“I was half expecting a picture with Orlando Cepeda or something,” one commenter wrote, referring to another Giants star of the era.

“Second time’s the charm,” another wrote.

After the mistake was publicly called out, the photo was switched to one of Pelosi and Mays.

Pelosi blamed the embarrassing mistake on a staffer’s error.

“A staffer inadvertently selected the wrong photo for the tweet,” Team Pelosi said in a statement to CBS San Francisco. “The photo we wanted to use was of the speaker and Willie Mays at Willie McCovey’s August 2018 wedding. The quickly deleted photo was the wrong photo from the right wedding. We apologize for the error.”

“On his 90th birthday, we remember Willie Mays growing up with injustice and blazing a trail, first in the Negro Leagues, and then as a Hall of Famer in Major League Baseball with the Giants,” she added in a longer statement also shared to Twitter. “We celebrate his lasting impact, through his Say Hey Foundation and the Willie Mays Boys and Girls Club of San Francisco, on the legions of youth scholars and athletes he has helped.”