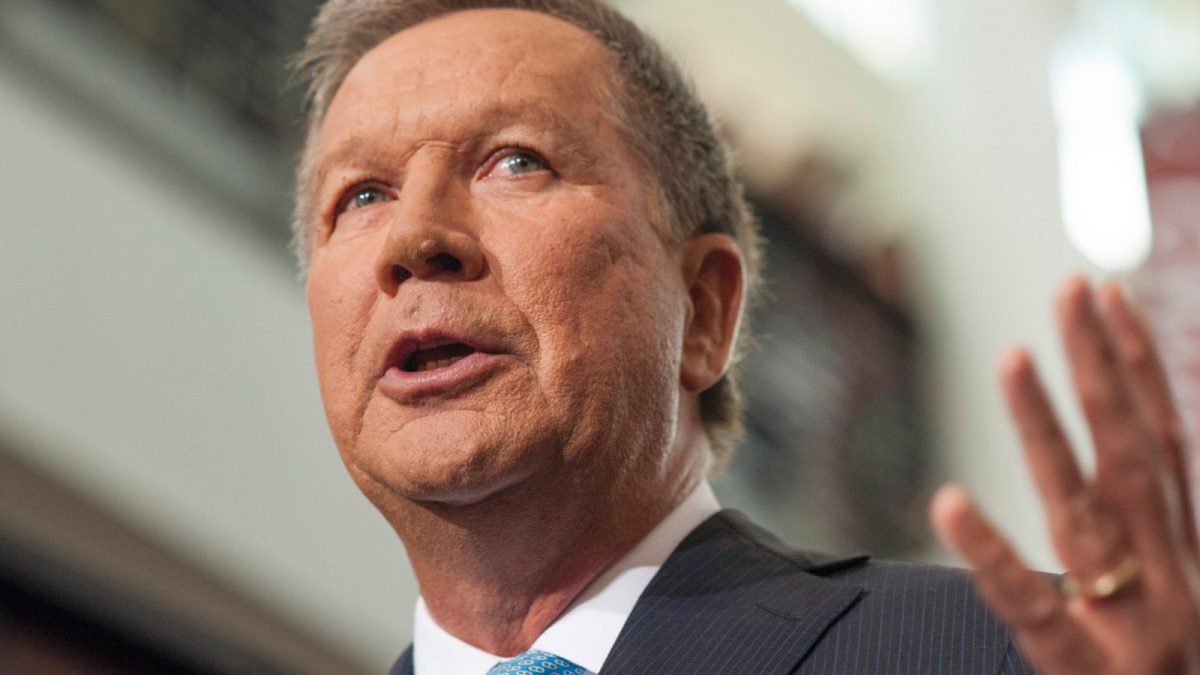 Donald Trump’s enemies within the Republican Party have not stooped scheming to defeat him in 2020.

Now they are turning to an unlikely source.

President Trump has ruffled more than his fair share of feathers since storming into the political arena in 2015.

Since smashing his way through the Republican primary electorate and then defeating Hillary Clinton in one of the most shocking political upsets in American history, President Trump has worked to build a new Republican Party.

That new party hasn’t gone over well with several of the establishment figures within the party, who have never supported Trump and refuse to do so in any way even now.

It should come as no surprise then to see some of those same actors working to undermine the President as he prepares to run for re-election.

But to make matters worse, those same establishment figures are now allying themselves with Alexandria Ocasio-Cortez.

The Socialist Congresswoman from New York, who was elected on a platform of opposing Trump’s every move, now has some unlikely political allies in the form of long-time Republican politicians who remain upset over President Trump blocking one of their own from becoming president.

The Daily Caller has the story, “Former Republican Ohio Gov. John Kasich said that while the Green New Deal might not be the right answer to global warming, ‘it’s asking the right question.’”

Kasich’s endorsement of the Green New Deal, which has been lambasted as one of the most poorly written documents to have ever come out of the halls of Congress, was almost certainly a move designed to provoke the President.

“But for all those problems, the Green New Deal is serving an important purpose by provoking a more vigorous level of public debate,” Kasich wrote in a USA Today op-ed published Monday. “We’ve finally reached a tipping point.”

It is a recipe for economic catastrophe.

Calling for “net-zero” carbon emissions within 10 years is such a ridiculous goal that even the New York Times called the plan unfeasible.

The plan is so bogus that even many Democrats have refused to throw their support behind the plan.

Mitch McConnell’s plan to bring the Green New Deal to a floor vote in the U.S. Senate is also drawing complaints from Democrats, who have to choose between angering their far-left base by voting against the plan, or presenting themselves as horribly outside of the mainstream to the average American by voting for it.

And yet John Kasich seems to be ok with it.

“It’s time for free-market moderates on both sides of the aisle to come up with answers of their own,” Kasich wrote.

“They can start with a carbon tax or a cap and trade program, which is a market-based trading system to incentivize carbon reduction,” Kasich adds.

Kasich is currently considering a primary challenge to President Trump.