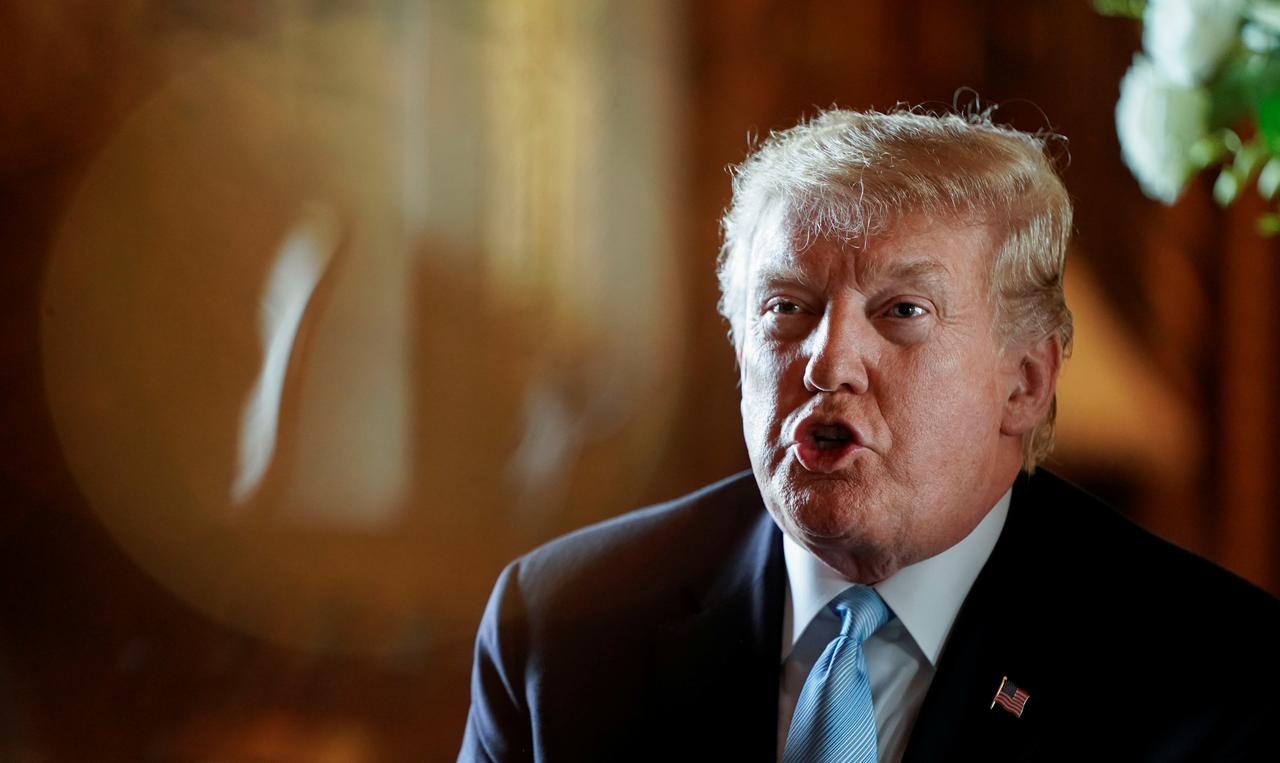 The Democrats are not messing around.

They are using every trick in the book to defeat Donald Trump.

Trump’s biggest issue since beginning his campaign is building a wall on the U.S. border with Mexico.

There is no issue more important to his supporters than that, and it is something he is working overtime to get done.

But the radical left is working overtime as well, but their goal is to destroy President Trump’s wall by any means necessary.

So far, considering very little has been built, they have been rather successful.

If he can’t get it done, it will be a major blow to his 2020 efforts at re-election.

So Trump is continuing forward, even receiving billions of dollars to build vast amounts of his wall.

Those funds are diverted from other programs which had not yet used certain funds.

All of these funds go to better use in building a wall.

Particularly, the counter-narcotics activities funds are helpful, considering building a wall will be a permanent solution to many of the drug smuggling problems.

But according to an Obama-era judge in California, that doesn’t matter.

But he completely ignores the fact that the funding going to the wall is to support the efforts the funds were already going to.

There is no better way to fight back against drug trafficking than building a wall on the border.

Currently, drug cartels can easily smuggle massive amounts of illegal drugs across the border with no physical hindrance.

These drugs are killing massive amounts of American citizens every year.

Trump is trying to do something about it, only to run into intense opposition from Democrats.

No matter what the excuse they give for opposing a wall on the border, in reality, they simply support open borders.

It is proven that walls work to stop illegal immigration.

Israel, which is surrounded by hostile enemies, has been able to stay secure due to their wall.

There’s no reason the U.S. can’t do the same to stop the current crisis on the border.

Do you support building a wall on the border with Mexico?