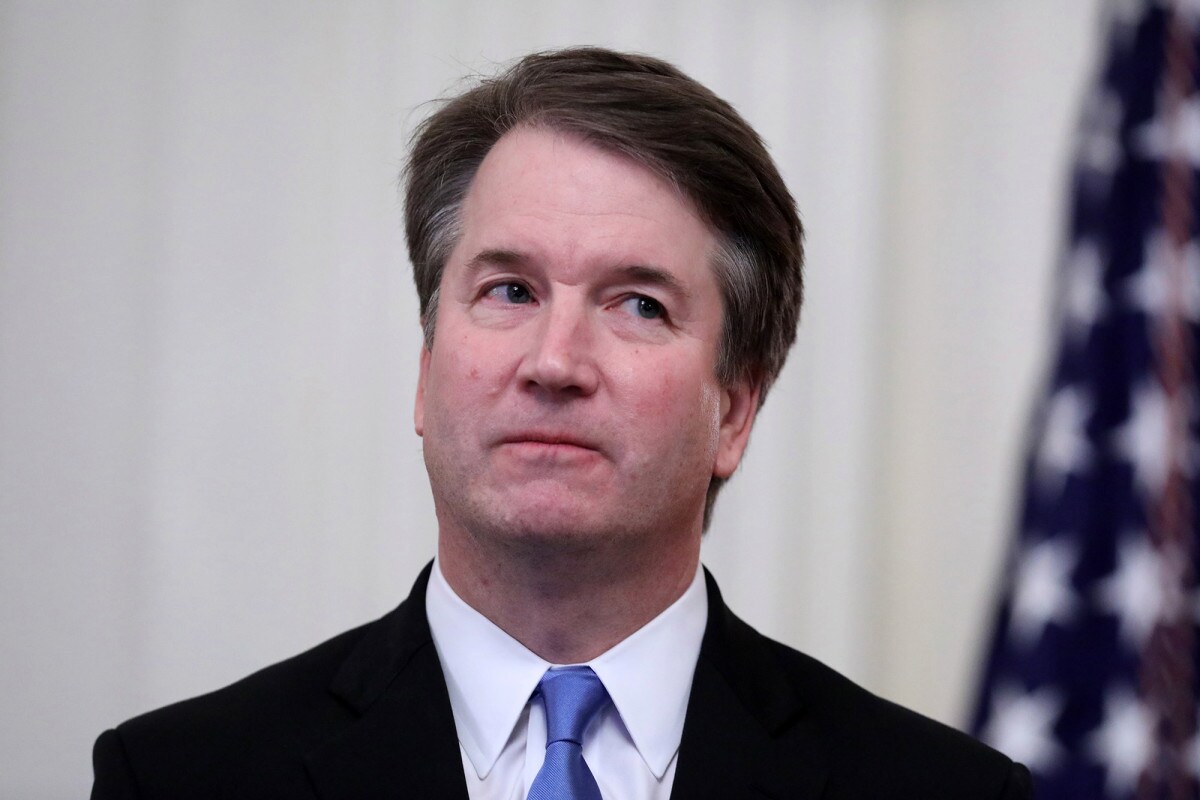 Democrats are not sitting idly by as Donald Trump remakes the federal judiciary.

Liberal activists are looking for any way to force Donald Trump’s Supreme Court picks to the sidelines.

And now the Supreme Court is facing one scandal that could change it forever.

In the 2009 Dodd-Frank Act that handed the secretive Federal Reserve massive authority over the economy, Congress established the Consumer Financial Protection Bureau.

But from the start, conservatives objected to the structure of the Consumer Financial Protection Bureau which allowed one unchecked bureaucrat dictatorial power over the economy.

Mortgage lender PHH eventually sued after the Board levied a $109 million dollar fine against PHH.

PHH claimed that Congress set up an unconstitutional structure from the Board by putting one person in charge instead of a multi-member board like other independent agencies.

The Supreme Court is set to hear oral arguments on the case.

And now the George Soros-funded Demand Justice and Revolving Door Project and Allied Progress teamed up to issue a statement demanding Brett Kavanaugh recuse himself based on Kavanaugh’s written opinions in previous cases.

“We call on Justice Kavanaugh to recuse himself from hearing a case on which he has already made up his mind,” the two left-wing groups wrote.

“The law clearly states that judges should recuse themselves when their impartiality might reasonably be questioned. Brett Kavanaugh has already ruled on the underlying legal question in this case. He cannot plausibly claim to be open to arguments from both sides,” their rant continued.

In a 2016 D.C. Circuit Court of Appeals opinion, Kavanaugh wrote the majority opinion for a three judge panel which agreed with the petitioners that the structure of the Consumer Financial Protection Bureau was unconstitutional.

Kavanaugh reiterated his belief the Consumer Financial Protection Board was unconstitutional in a 2018 dissent where the Obama administration asked for an en banc review – which meant every judge on the Circuit Court heard the case and delivered an opinion.

“The single-director structure of the CFPB represents a gross departure from settled historical practice. Never before has an independent agency exercising substantial executive authority been headed by just one person. That history matters,” Kavanaugh argued.

Demand Justice and Revolving Door Project and Allied Progress claimed that Kavanaugh’s writings would bias his ability to fairly evaluate the arguments before the Supreme Court because he had a vested interest in seeing the Supreme Court uphold his previous rulings.

“In PHH, Kavanaugh offered a more than 70-page long dissent which he told the Senate constituted one of the most ‘significant constitutional opinions’ of his judicial career. Kavanaugh’s personal reputational interest in seeing that bitter dissent against a bipartisan majority be vindicated by the Supreme Court is considerable,” the two groups argued.