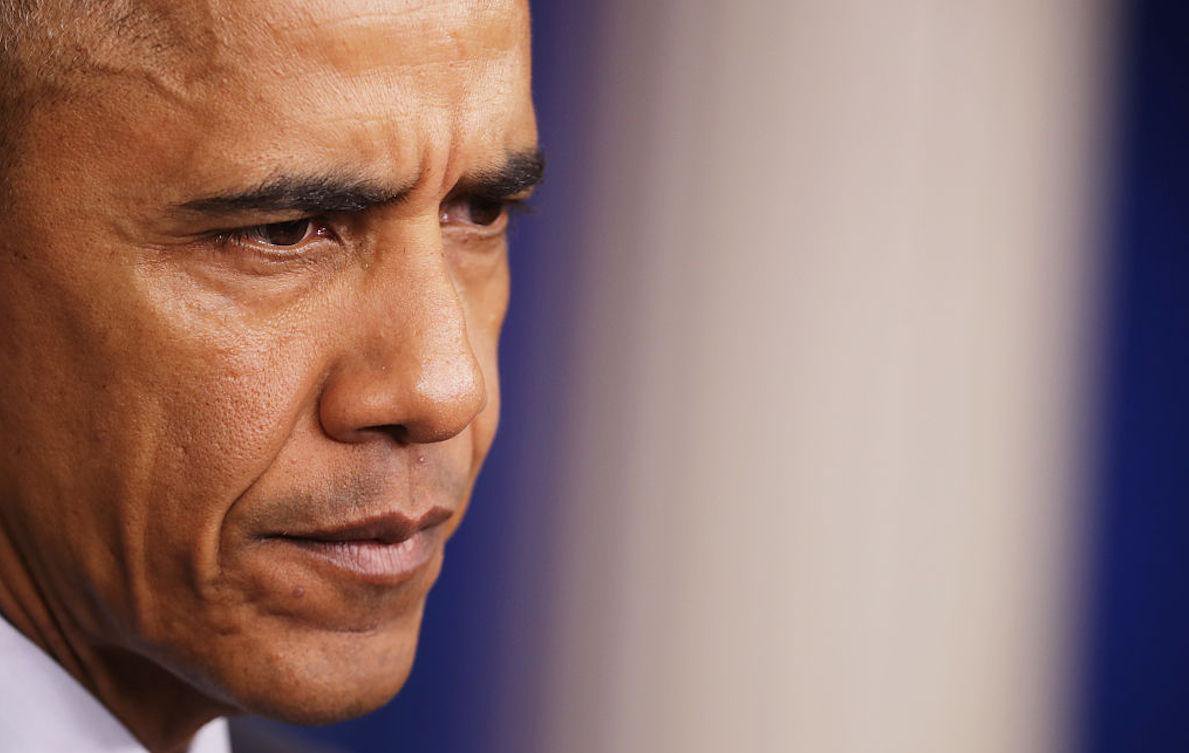 Barack Obama spent every waking moment since he left office hoping this day would never come.

Now Barack Obama and his allies just got hit with extremely bad news that could spell jail time.

The criminal enterprise that was the Obama administration has never been more at risk.

Multiple investigations are digging into the Obama Deep State’s actions during the 2016 election.

And this smoking gun that Barack Obama feared could put all his allies behind bars just leaked.

New details continue to emerge about the Obama administration manufacturing a scandal about Russian collusion to use as a pretext to spy on the Trump campaign.

And every shoe that drops shows the rot ran deeper and wider than anyone thought.

The latest bombshell to explode was Judicial Watch winning a Freedom of Information Act lawsuit against the State Department.

And it turns out they hit pay dirt.

On September 19, 2016, Winer and Simpson exchanged emails about setting up a meeting.

One week later, Winer emailed Nuland to set up a meeting.

“It’s a Russia related issue. I met my old O friend who shared some material with me that I would like you to have awareness of,” Winer wrote.

On November 28, 2016, Silverberg emailed Nuland about setting up a working group on issues they previously discussed.

“It was a delight to speak today, notwithstanding the context. You’ve been a warrior on these issues, and I look forward to speaking further to preserve and wherever possible strengthen the important work you have done. I’ll follow up regarding a possible working group meeting,” Silverberg wrote.

Nuland emailed Winer about setting up a meeting to discuss issues on the “system integrity side.”

“They want to pursue some of the things we discussed yesterday, albeit on the system integrity side,” Nuland wrote.

The Daily Caller News Foundations Editor in Chief Christopher Bedford – who joined Judicial Watch in the Freedom of Information Act lawsuit – stated that the emails showed the corruption and conspiracy within the Obama administration was even worse than anyone thought.

“Every day of digging reveals more and more political collaboration on this hit job, and at the highest levels. While so much of the media is content to chase Russian conspiracies, The Daily Caller News Foundation and the fantastic lawyers at Judicial Watch are going to keep doing the hard work of holding power accountable,” Bedford stated.

And thanks to the tireless investigations and Freedom of Information Act lawsuits, Americans may finally see the full extent of Obama’s criminal scheme.