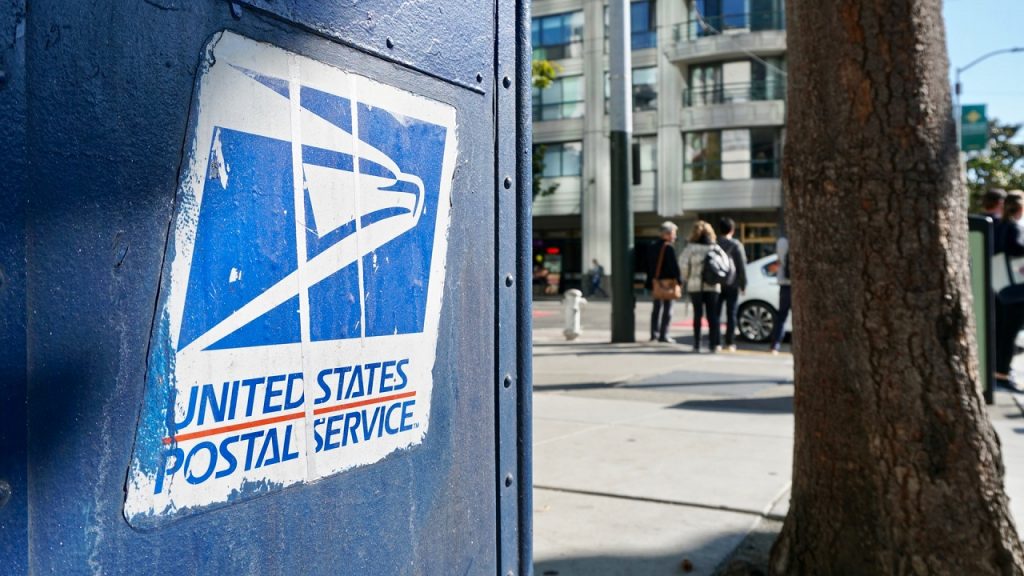 Many Americans have questions about the 2020 election.

But the media doesn’t want you to know this truth about voter fraud and the 2020 election.

The media said there was no fraud in the 2020 election.

That was not true.

And this confession about voter fraud in the 2020 election will leave you red with rage.

There is always some level of funny business in elections.

Around 159,000,000 Americans cast ballots in 2020 and it’s important to make sure that every one was cast legally and that every legal voter was able to make their voice heard.

That did not happen as Acting U.S. Attorney Rachael A. Honig announced that 26-year-old postal worker Nicholas Beauchene pleaded guilty to one count of desertion of mails.

Beauchene admitted that last fall he destroyed 99 general election ballots by throwing them out.

“Beauchene admitted that on Sept. 28, Oct. 1, and Oct. 2, 2020, he discarded into dumpsters in North Arlington, New Jersey, and West Orange 1,875 pieces of mail that he was assigned to deliver to postal customers in West Orange and Orange, New Jersey. This mail included 627 pieces of first-class mail, 873 pieces of standard class mail, two pieces of certified mail, 99 general election ballots destined for residents in West Orange, and 276 campaign flyers from local candidates for West Orange Town Council and Board of Education. Law enforcement recovered the mail on Oct. 2, 2020, and Oct. 5, 2020, and placed it back into the mail stream for delivery,” the Justice Department press release added.

These 99 ballots would not have changed the outcome of the election.

But that does not mean there are not areas of election infrastructure that can’t be improved.

Democrats and their allies in the corporate media spent the last several weeks whining about various audit the vote efforts by Trump supporters as well as Republican state legislators passing election integrity measures.

The media takes the position that the way Democrats want elections run—mass mailing of ballots and no voter ID—should be the default election practice and any laws that don’t follow the Democrats’ preferred election methods are “restricting” the right to vote.

Even though those 99 votes did not determine the outcome of the election, Beauchene still deprived 99 voters of casting a ballot.

In the system America functioned under for much of its history where everyone showed up and voted on Election Day, a mischief-maker in the U.S. Postal Service like Beauchene would never have been able to discard ballots.

There was some level of fraud in the 2020 election.

Donald Trump claims it changed the outcome of the election.

But what most Americans can agree on is that elected officials should always be looking for ways to improve election security and eliminate any possibility for potential fraud.