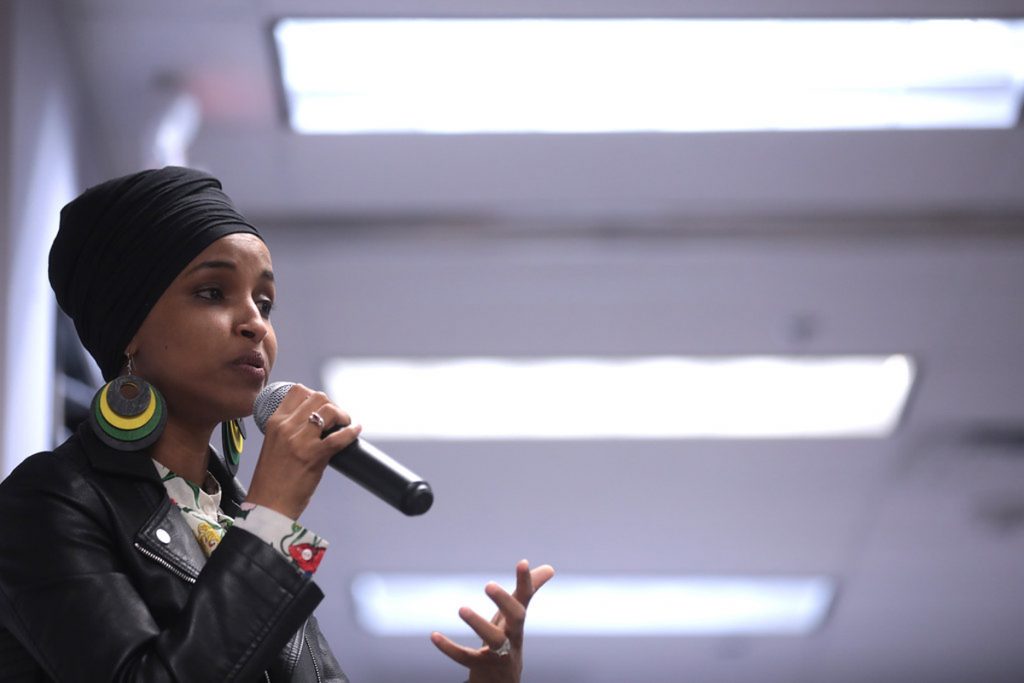 This one did not go ger way.

And Ted Cruz shut down Ilhan Omar with this brutal question.

Ilhan Omar is helping some of the worst people on the face of the planet.

There’s no excuse for the awful propaganda she’s spreading.

A small school in Israel’s southern city of Ashkelon was hit with a barrage of rockets fired from Gaza.

Normally, 450 students study there, however, residents followed Israel’s Home Front Command instructions to remain in protected areas and no children were at school that day.

“Unfortunately we are used to such events. We will not break. We will continue to progress, we will not stop because of rockets,” Moshe Weizmann, director of Ashkelon’s Zvia national religious yeshiva, told Walla News.

How is Israel supposed to respond when rockets are raining down on them?

The Israeli government responded by conducting a targeted strike against the people sending rockets at a school.

Hamas says 28 Palestinians were killed, and 122 wounded in the current round of violence, including nine children, while Israel claims that 18 of those killed were terrorists.

“Those who were eliminated were responsible for rocket fire by Palestinian Islamic Jihad, including in the most recent round of escalation,” the Israeli military and the Shin Bet security said in a joint statement.

Rep. Ilhan Omar responded to the events by tweeting, “Israeli air strikes killing civilians in Gaza is an act of terrorism. Palestinians deserve protection. Unlike Israel, missile defense programs, such as Iron Dome, don’t exist to protect Palestinian civilians. It’s unconscionable to not condemn these attacks on the week of Eid.”

Sen. Ted Cruz responded by asking, “Why is a Member of Congress acting as the press secretary for Hamas? Does Biden agree?”

This isn’t the first time that Omar has repeated Hamas propaganda.

“How many more protesters must be shot, rockets must be fired, and little kids must be killed until the endless cycle of violence ends? The status quo of occupation and humanitarian crisis in Gaza is unsustainable. Only real justice can bring about security and lasting peace,” Omar said in 2019.

But the information contained in there is false since Gaza isn’t occupied territory.

Israel displaced thousands of Jews from their homes in order to give Gaza to the Palestinians in 2005 as part of a peace deal.

Yet soon after Hamas gained a foothold and started raining down rockets on Israel.

Palestinians can’t expect Israel to protect them when they are trying to kill civilians.

Ilhan Omar’s anti-Semitic attitude is so strong that it’s blinding her to reality.

If Palestinians didn’t attack Israel, then their children would remain safe. The Israelis were not firing rockets at Palestinian civilians.

In the past, Hamas has used Palestinian civilians as human shields to protect terrorists and weapons caches.