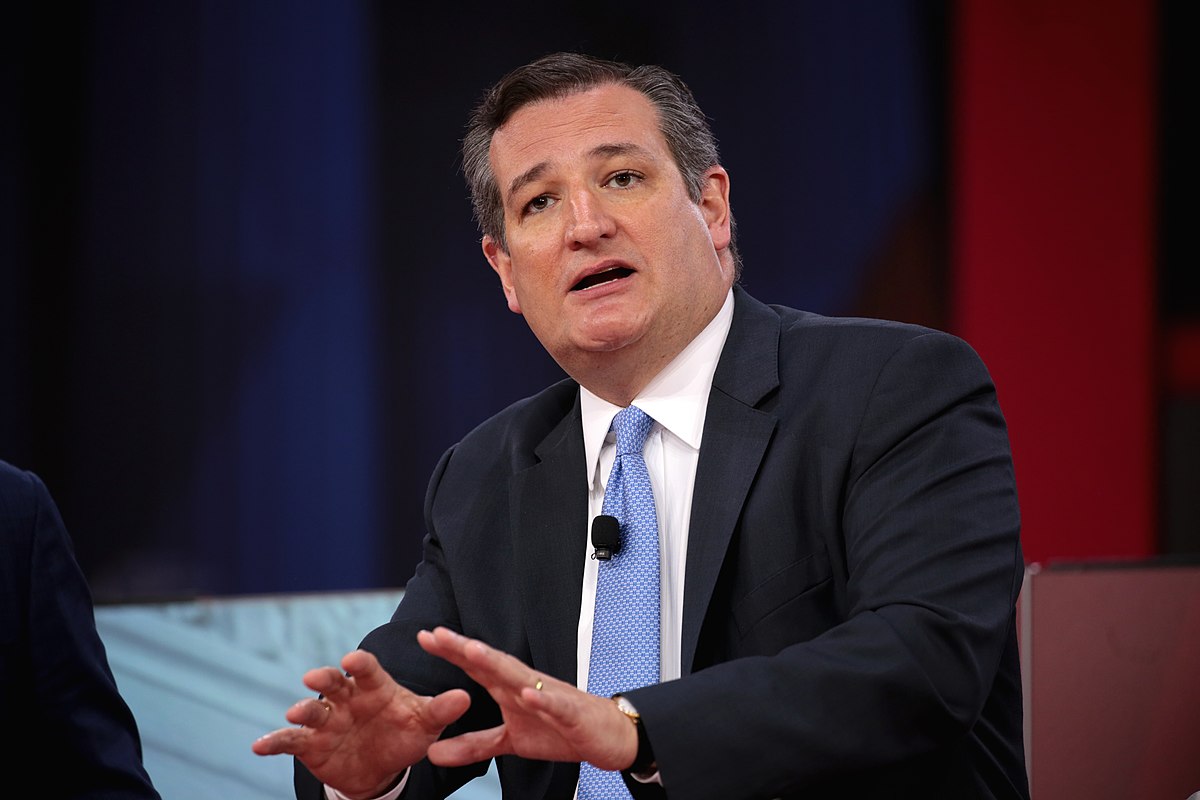 But conservatives are not having any of it.

And now Ted Cruz shut down Chris Wallace with this devastating truth.

Chris Wallace losing control of the debate and then actively intervening on Joe Biden’s behalf became the story of the first debate.

Wallace laughed at Biden’s jokes, cut off President Trump when President Trump was blistering Joe Biden over Biden’s inability to support any law enforcement groups that endorsed him and at one point offered to switch seats with Trump.

“I think Wallace did an abysmal job,” Cruz told Hewitt. “I think he was whiny and petulant. I think he wanted to be the center of attention. I think he prevented them … now look, this is not an easy debate, this was not an easy debate to moderate. I will give him that. But he, it was much more about him than about the debaters. And I also think it’s no, it’s not complicated that Chris Wallace is voting for Joe Biden, that his politics are liberal.”

Cruz pointed out that Wallace made nasty comments about Trump and asked questions of Trump that were written right out of Democrat Party opposition research files.

“And he, you know, the snide comments he made after several of Trump’s comments, I think, had no business coming from a debate moderator,” Cruz added. “And his repeatedly his questions were essentially an oppo research dump, that they were equivalent of asking Trump when did you stop beating your wife, and he didn’t do that on the other side. It was clear which side he was rooting for, and that’s a bad thing for a debate moderator.”

In 2016, Chris Wallace was widely regarded by both liberals and conservatives as the best moderator in any of the presidential debates.

But Wallace flushed all that credibility down the toilet on debate night by acting like a resistance foot soldier.

One of the reasons President Trump had such difficulty in focusing in on Joe Biden was because he was battling Wallace who interrupted Trump 76 times and only cut off Joe Biden 15 times despite the fact that the Trump campaign pointed out that Biden spoke over President Trump 70 times.

Wallace’s moderating earned harsh rebukes from Republicans and some Democrats that thought Wallace lost control of the proceedings.

From that campaign on, Republicans began to pay close attention to who was selected as moderator.

The Trump campaign suggested a list of moderators for the three debates.

Chris Wallace was not among them.