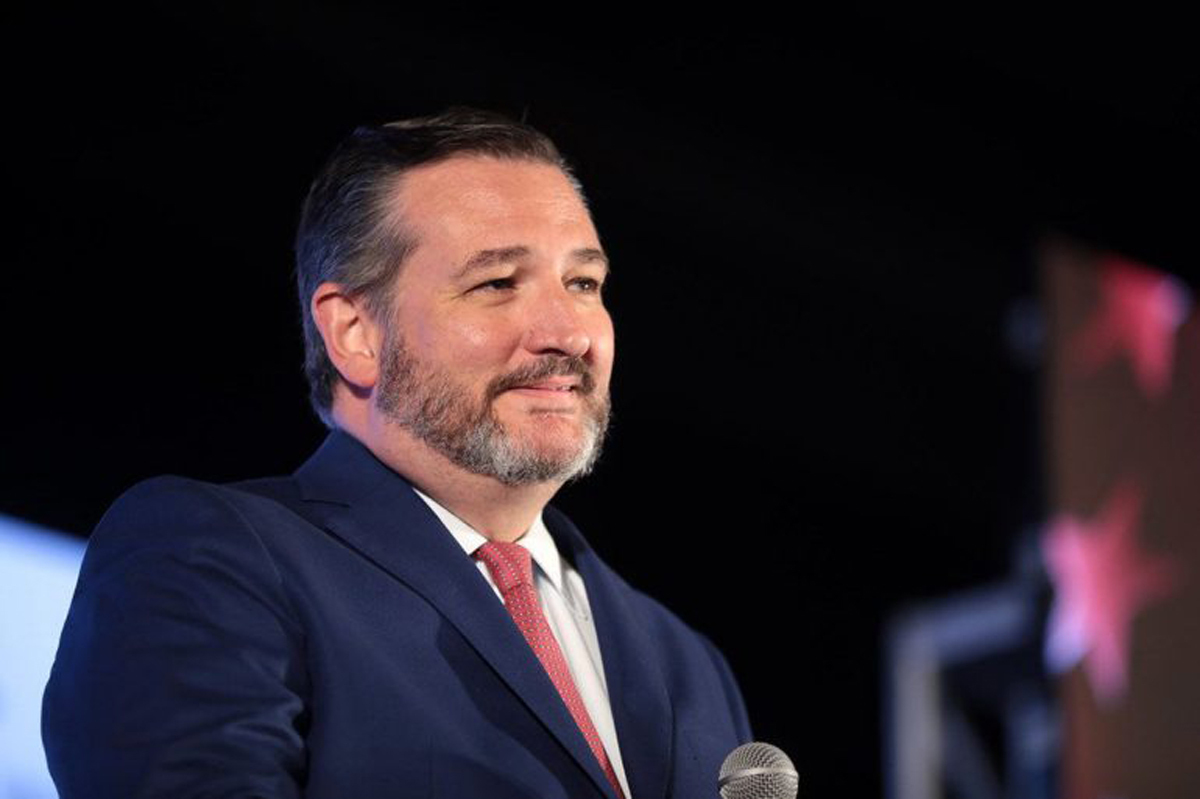 Ted Cruz has been one of the conservatives in the Senate fighting back against Joe Biden’s radical agenda.

But that relationship took a strange turn.

Ted Cruz proposed one deal with Joe Biden that no one saw coming.

During a visit to Tidewater Community College in Portsmouth, Virginia, President Joe Biden appeared to make a huge mistake while outlining his proposed tax hikes.

“For too long, we’ve had a two-tiered tax system,” Biden said of his new plan. “Working families pay taxes they owe on the wages they earn. Some of the wealthiest Americans avoid paying anything close to their fair share.

“I keep hearing in the press, ‘Biden’s going to raise your taxes,’” the President said. “Anybody making less than $400k a year will not pay a single penny in taxes…”

“Dems accidentally call for abolishing the income tax for those making under $400k,” Cruz said on Twitter in response. “I accept!”

Biden seemed to be trying to repeat his campaign promise that he wouldn’t raise taxes on the middle-class.

However, Biden has proposed a $1.8 trillion “American Families Plan” along with a $2 trillion infrastructure bill after a $1.9 trillion COVID-19 relief bill in March.

The tax hikes Biden is proposing won’t pay for all the wasteful spending he has planned.

William McBride, Vice President of Federal Tax and Economic Policy at the Tax Foundation, questioned whether Biden can keep his promise not to raise taxes on those making under $400,000.

“I challenge you to find an economist who will say that is even possible,” said McBride, according to CNBC. “If you raise tax on this taxpayer here, good luck in isolating that effect to just that taxpayer. It’s not actually possible.”

White House Press Secretary Jen Psaki clarified that the $400,000 threshold applied to “families,” rather than individuals.

“Anybody making more than $400,000 will see a small to a significant tax increase,” Biden told George Stephanopoulos, reported The Wall Street Journal. He added: “If you make less than $400,000, you won’t see one single penny in additional federal tax.”

The Wall Street Journal then reported that “White House press secretary Jen Psaki later conceded that the $400,000 threshold was for ‘families,’ not individuals.”

Biden is already trying to go back on his campaign promise.

“This is a familiar tax bait and switch,” The Wall Street Journal continued. “Democrats promise they’ll tax only the rich, but there aren’t enough rich, and the rich don’t have enough money to finance the Democratic Party’s endless spending schemes. Millions of the Americans Mr. Biden wants to tax aren’t rich. They are successful Americans, typically at the peak of their earning lives, who might make $200,000 for a few years.”