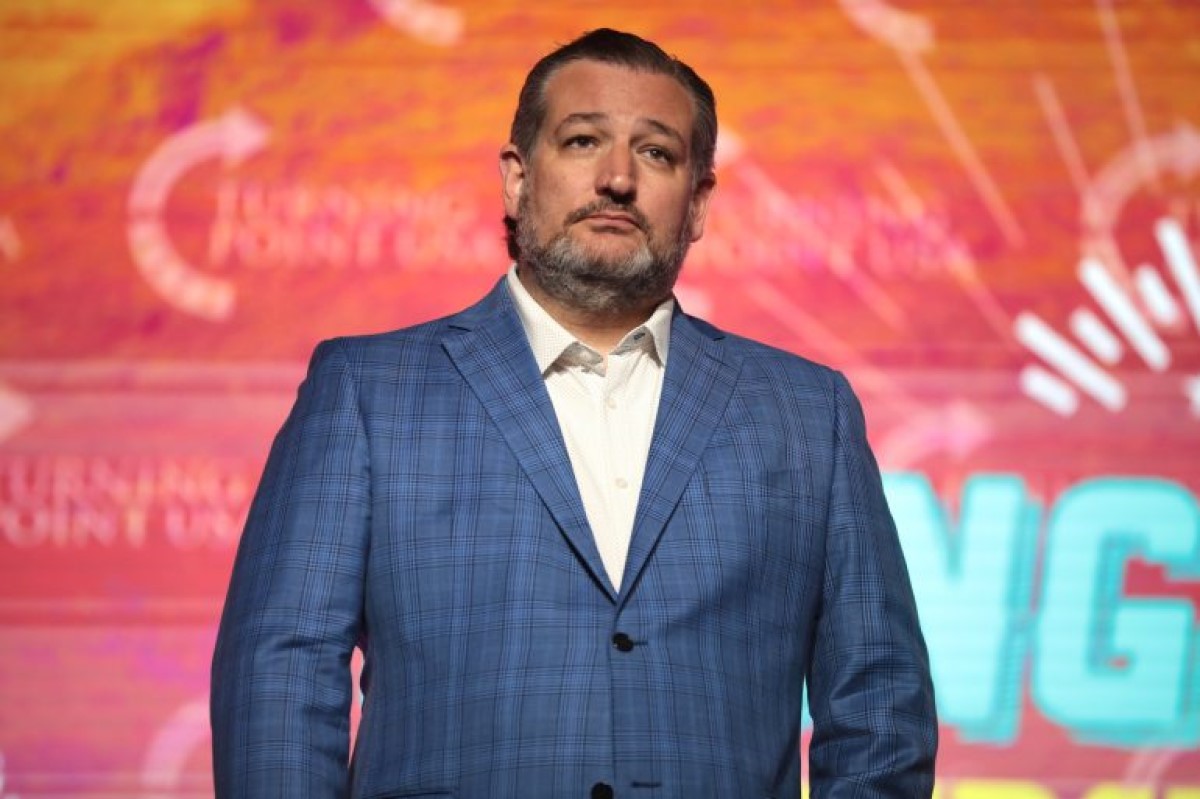 Most Republicans just wish Liz Cheney would go away.

And Ted Cruz used one picture to destroy Liz Cheney.

The self-righteous RINO Cheney slimed Cruz as a “chameleon” who lacked principles because Cruz refused to join Cheney and the other Never Trumpers in denouncing Donald Trump.

“Understanding @tedcruz isn’t difficult. He lacks principle and has always been a chameleon who will say anything, anytime. He thinks he’s so smart no one can see through him. Ted, we can. All of us can,” Cheney wrote on Twitter.

Ted Cruz responded with a tweet of his own.

Cruz posted a GIF from “Mad Men,” the popular show in the mid-aughts where main character Don Draper dismissed a rival by telling them how he never actually thinks about them at all.

Cheney and Cruz’s feud began when Cheney claimed that she could never support Ted Cruz or any other Republican for president who questioned the results of the 2020 election.

“I think certainly when you look at somebody like Josh Hawley, or somebody like Ted Cruz, both of whom know better, both of whom know exactly what the role of Congress is, in terms of our constitutional obligations with respect to presidential elections, and yet both of whom took steps that fundamentally threatened the constitutional order and structure in the aftermath of the last election. So, you know, in my view, they both have made themselves unfit for future office,” Cheney told ABC News.

Cruz said Trump coming to power broke Cheney’s brain and that Cheney flew off the deep end during her time on the January 6 Select Committee.

“Cheney’s circus act on the January 6th Commission is indistinguishable from what Nancy Pelosi would say. It’s indistinguishable from what Chuck Schumer would say,” Cruz added that “the reason is simple: she doesn’t represent the people of Wyoming anymore. The people of Wyoming are conservative, and she has decided she is a Washington D.C. left-wing Democrat now, so it’s completely unsurprising.”

Cheney didn’t just vote to impeach Trump and aid Democrats in the midterm election with her service on the January 6 committee.

What Donald Trump did do was speed up the process of Cheney exposing herself as a massive RINO.