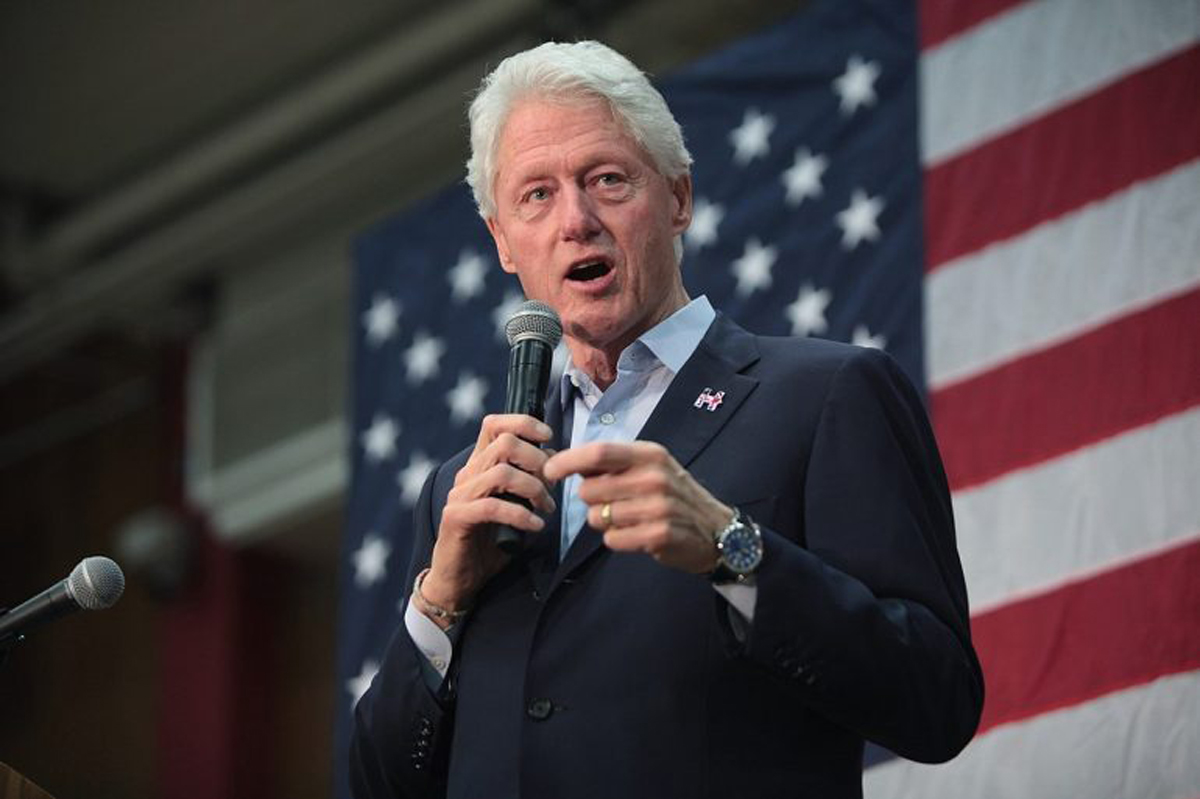 Now they may finally get an answer.

And that’s because a surprise witness went to the FBI with this key detail about Bill Clinton and Jeffrey Epstein.

Deceased pedophile Jeffrey Epstein’s flight logs continue to exist as a source of mystery as to who traveled with Epstein and which prominent individuals knew about his unspeakable crimes involving underage girls.

Investigators are still trying to piece together who was involved in Epstein’s crimes and investigators hoped the arrest of alleged Epstein Madam Ghislaine Maxwell would shed some light on the truth about the celebrities that traveled in Epstein’s social circle and their involvement in the alleged sex trafficking ring.

That did not happen.

But Epstein’s pilot, David Rodgers, is now a focus of investigators.

“Celebrities named on Epstein’s flight logs have been the starting point in ascertaining who exactly spent the most time with Epstein on these travels — and a trusted pilot of Epstein’s who reportedly has been working with the FBI could create a whole new world of trouble for Clinton and Andrew especially, two guests he claims were often onboard Epstein’s plane,” Yahoo Entertainment reported.

Yahoo Entertainment reported that Rodgers spoke with the FBI and told investigators that he never saw Bill Clinton involved in any illegal activities.

“David has complied with the FBI and others investigating those who enabled Jeffrey’s offending,” Yahoo Entertainment exclusively reported. “He was trusted with his most prized and high-profile friends, not only the prince, but Bill Clinton too. He is adamant he didn’t see any wrongdoing as he flew Epstein, his cronies, and the girls around.”

The established facts of this case are that Bill Clinton was not entirely honest about when he met Epstein, where they first met and how often they traveled together.

And it’s also true that no one has accused Bill Clinton of any criminal behavior with regards to his time in Epstein’s presence.

But Epstein’s mysterious death in a Manhattan correctional facility fueled theories among the public that someone had Epstein killed to make sure Epstein took his secrets to the grave.

There were so many gaps and ridiculous circumstances in Epstein’s death that it struck many Americans as more believable that a secret kill team infiltrated the facility and took Epstein out than the official story that he committed suicide in his cell.

No evidence exists that links Bill Clinton to Epstein’s crimes or his death.

But Clinton’s evasive answers about his association with Epstein do not allow for many Americans to accept that fact.