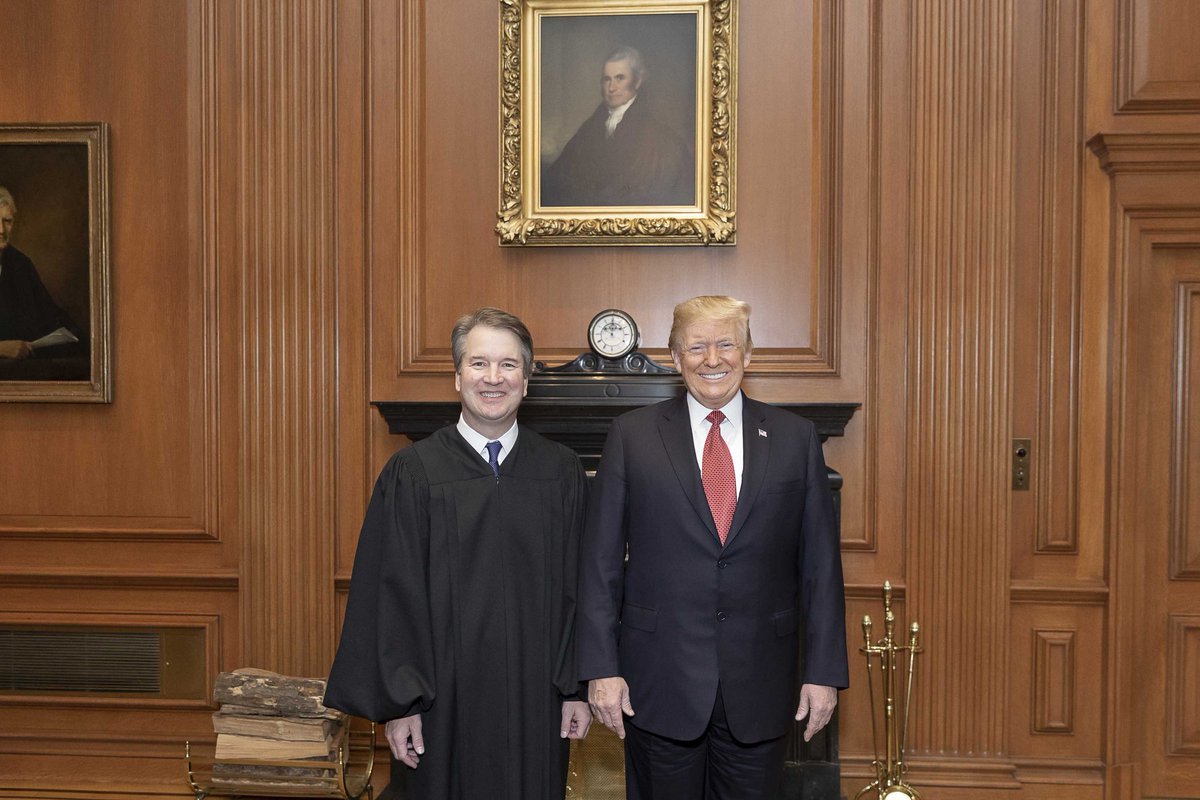 Just as Democrats kicked off their impeachment witch hunt the Supreme Court made its presence felt.

This provided an unwelcome surprise for the President.

And the Supreme Court handed down this ruling that left Donald Trump red with rage.

On the day before the Democrats were set to kick off their public show trial impeachment hearings, the Supreme Court declined to take up an appeal by firearms manufacturer Remington of a Connecticut State Supreme Court decision allowing the victims of the Sandy Hook tragedy to sue the company.

But in a four to three decision, Connecticut’s high court ruled that the law did not apply in this case because the victims’ families were suing over how Remington marketed the Bushmaster AR-15 as an effective means of defense against enemies.

“Gun manufacturers throughout the country should be on notice that they’ll need to answer for their reckless business practices in the courts,” the group’s managing director of litigation Eric Tirschwell roared in approval.

“This reaffirms that the gun industry is not above the law and that the families of the Sandy Hook victims will have their day in court,” Tirschwell added.

“For years, gun manufacturers have been allowed to operate with near-blanket immunity — producing weapons of war and marketing them to the masses with zero accountability,” the three Democrats said in a statement.

Americans that support the Second Amendment were furious with this decision.

Even the National Rifle Association – which often times works behind the scenes with Democrats to support and pass gun control legislation – criticized the decision.

Jason Ouimet, executive director of the National Rifle Association Institute for Legislative Action, ripped the decision in a statement.

“Lawsuits that deflect attention away from mental illness and criminals in order to blame inanimate objects won’t reduce violent crime or make anyone safer,” Ouimet declared.

“The firearm on which citizens and first responders rely isn’t the actual problem; the sociopath who steals and misuses a firearm against innocent people is the real problem,” Ouimet added.

This decision means at least one of the five conservative justices on the Supreme Court agreed to let a lawsuit proceed that the gun grabbers can use as a Trojan horse for gun bans.

Instead of outright banning guns, anti-gunners will just sue firearms manufacturer out of business.

This decision could not come at a worse time for President Trump.

Heading into the impeachment witch hunt and his re-election campaign, the President needs his conservative support firing on all cylinders and not depressed in any way, shape or form.