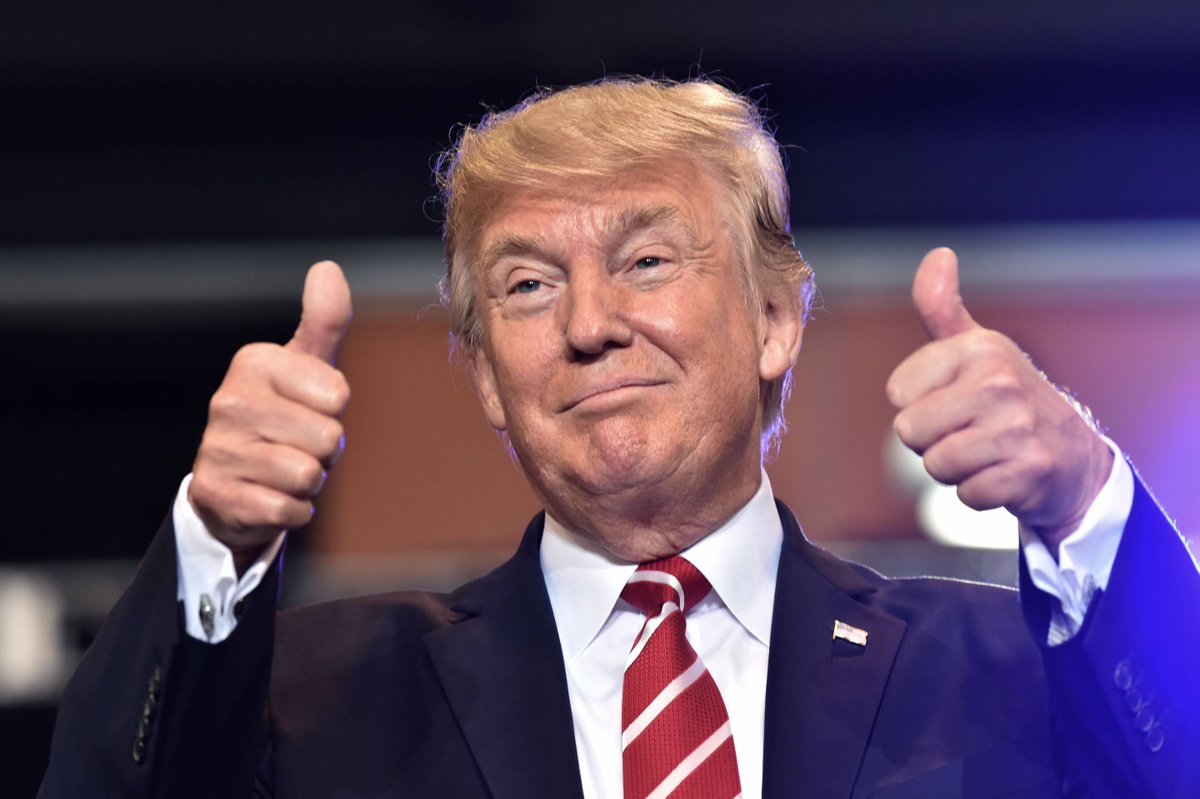 House Speaker Nancy Pelosi and her allies are quickly realizing impeachment is far more than they bargained for.

Members of Congress are leaving the party, polls are dropping and President Trump’s 2020 chances are improving.

Now the Supreme Court made one ruling that hit Nancy Pelosi like a ton of bricks.

Donald Trump’s lawyers sued to stop a Democrat subpoena ordering financial institutions that did business with the president from handing over eight years’ worth of tax returns.

Neal and the Democrats claimed they wanted to exercise their oversight authority to make sure the IRS was properly auditing the president’s tax returns.

That was obviously a lie.

Democrats wanted to get their hands on President Trump’s tax returns for political benefit.

Either the returns would contain some kind of Hail Mary smoking gun that would boost impeachment, or the Democrats could leak perfectly legal – but politically embarrassing – nuggets from the returns that would show Donald Trump lawfully using loopholes to reduce his tax burden to the lowest levels possible.

Two lower courts – packed with Democrat judges – ruled in favor of the Democrats.

But the Democrats’ winning streak stopped in the Supreme Court.

The Justices handed down a stay, blocking enforcement of the subpoena until December 5 to allow President Trump and his lawyers to file a petition asking the court to hear their case.

It takes five Justices to grant this stay.

But it only takes four to grant a writ of certiorari – which means the Supreme Court agrees to hear a case.

This order suggests the votes are there for a vigorous debate among the Justices about the legal issues in this matter.

If the Justices agree to hear the case, they will hand down a decision by June 2020.

And that means the Democrats will see one avenue for an impeachment investigation closed off.

Great American Daily will keep you up to date on any new developments in the Democrats’ impeachment witch hunt to remove Donald Trump from office.