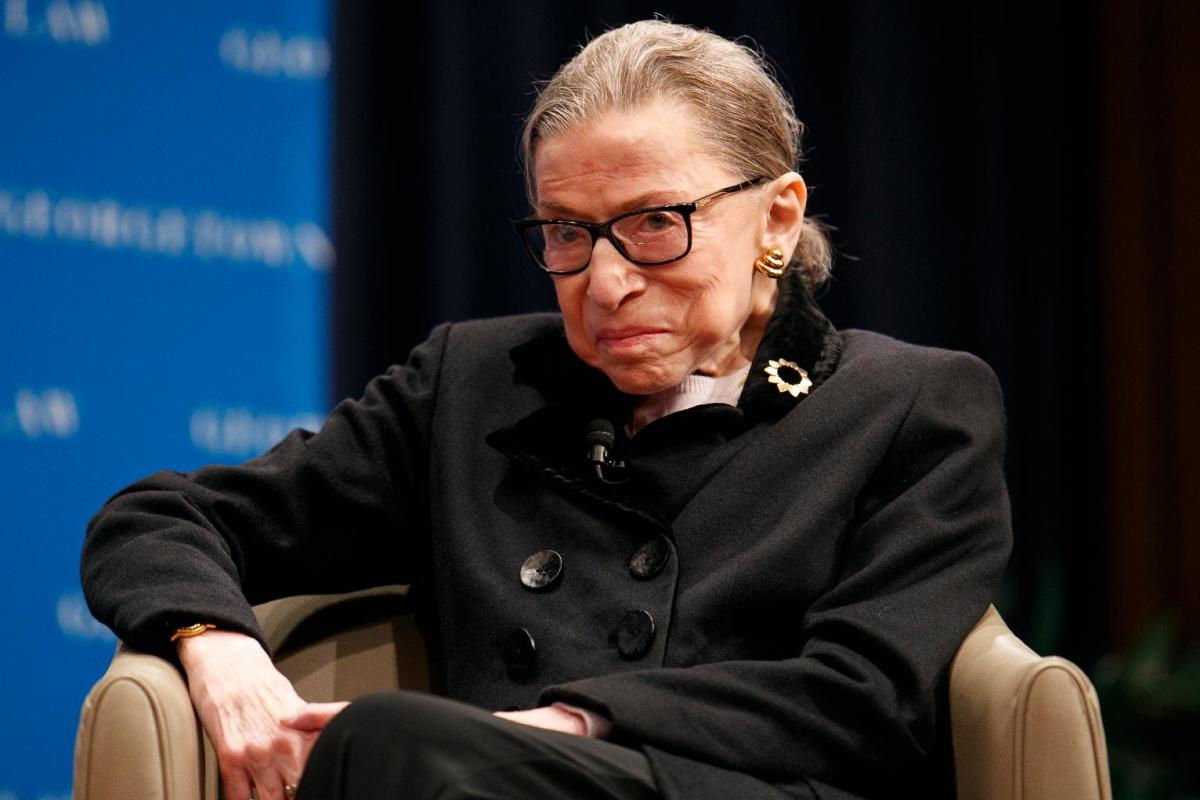 Supreme Court nomination fights are turning into a political Armageddon.

After what the smear campaign Democrats used to try and stop Brett Kavanaugh failed liberals are dreading the idea of Donald Trump getting another nominee on the nation’s highest court.

And now this Supreme Court justice is facing a retirement choice that could change everything.

86-year-old Ruth Bader Ginsburg is the leader of the four liberal Justices on the Supreme Court.

But Ginsburg’s also been the subject of retirement rumors due to Ginsburg’s poor health.

While doctors treated Ginsburg for those injuries, they discovered cancerous tumors in Ginsburg’s lungs.

That led to Ginsburg missing weeks worth of Supreme Court oral arguments.

Now Ginsburg is facing another health issue that forced her away from the Supreme Court.

Chief Justice John Roberts announced that Ginsburg was “indisposed due to illness,” a statement similar to the one he made on the first day of the term, Oct. 7, when Justice Clarence Thomas was absent with what a court official said was the flu.201905:08

The same court official said Wednesday that Ginsburg was “home with a stomach bug.”

Ginsburg is 86 years old and obviously in poor health.

However, Ginsburg is fighting to stay on the court through the 2020 election in the hopes that a Democrat wins.

If a Democrat wins, pundits expect Ginsburg to retire in the summer of 2021 after that year’s Supreme Court term ends so Trump’s Democrat successor could nominate her successor and have that person confirmed before the 2021 term starts that October.

While no one is rooting for Ginsburg’s health to take a turn, there is the unfortunate reality that she could be forced to step down in the middle of the Democrats’ impeachment witch hunt.

That would throw the entire proceeding – as well as the 2020 Presidential Election – into chaos.

Senate Majority Leader Mitch McConnell already went on record to say the Senate would confirm a Supreme Court nominee in an election year.

In 2016, Barack Obama was a lame duck President and Republicans rightly argued that the American people should decide who nominates the next Supreme Court Justice.

Since Donald Trump is an incumbent President running for re-election, those conditions no longer apply.

However the first four to six weeks of Senate business in 2020 will be consumed with an impeachment trial.

That could scramble the timetable for when the Senate would hold confirmation hearings and then a final vote for Ginsburg’s successor.

Democrats would no doubt be outraged.

But their anger would be phony.

The Democrats’ real worry is that Republicans will confirm a sixth conservative judge to the Supreme Court which would eliminate one judge being known as the “deciding vote” in a five to four decision to overturn Roe v. Wade.