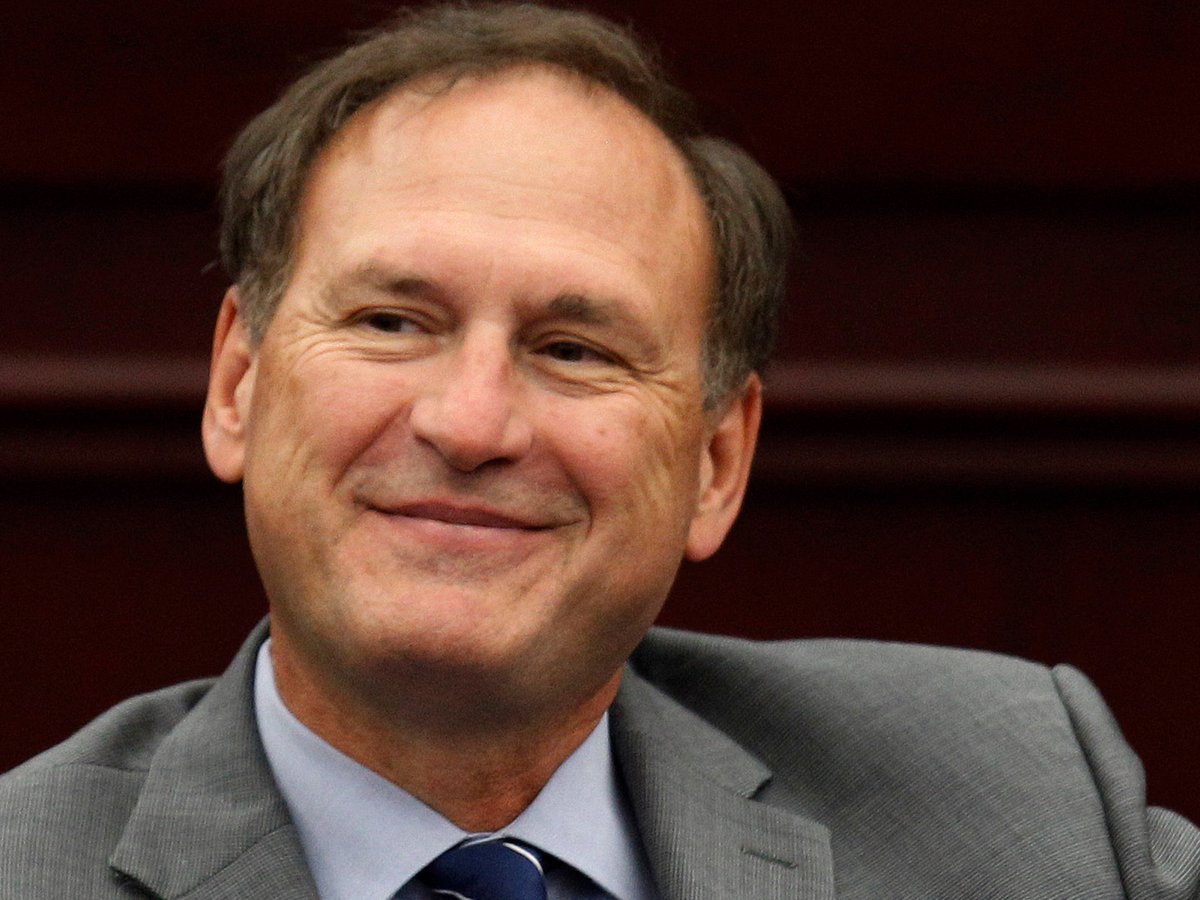 Americans are still divided over the results of the 2020 election.

But there are some issues that Americans cannot ignore.

And Supreme Court Justice had a scary post-election warning for America.

With the coronavirus pandemic now about to enter its second year, there remains no sign of the ongoing crisis coming to an end any time soon.

And with cases rising across the country as the United States enters the late fall and early winter, seasons which are favorable for the spread of the virus, the situation could end up getting worse before it gets better.

But while COVID remains an ongoing problem for the country, one Supreme Court justice is warning that the far larger problem has been the erosion of Americans’ liberties as a result of government attempts to deal with the pandemic.

The warning comes after several states have adopted new lockdown measures as the country enters the late fall, including California and Virginia, where Democratic governors are once again pushing for the early closure of businesses, and even trying to restrict how many family members gather together to celebrate Thanksgiving.

According to Alito, this is cause for grave concern.

“We have never before seen restrictions as severe, extensive and prolonged as those experienced for most of 2020. The COVID crisis has served as sort of a constitutional stress test. Think of worship services! Churches closed on Easter Sunday, synagogues closed for Passover in Yom Kippur. It pains me to say this, but in certain quarters, religious liberty is fast becoming a disfavored right,” Alito said during an address to the Federalist Society earlier this month.

The Supreme Court Justice warned those in attendance that many of the basic freedoms Americans have taken for granted for centuries are finally under attack in a way few have ever seen before.

From governments forcing private businesses to close, to mandating how many family members can come over to eat Thanksgiving dinner together, to restricting the right to worship and practice one’s religion, a series of new government restrictions to combat COVID have put the Constitution’s Bill of Rights to the test.

And Alito warns that the Constitution is currently losing the battle with a government determined to put an end to it.

“Although that freedom is falling out of favor in some circles, we need to do whatever we can to prevent it from becoming a second-tier constitutional right,” Justice Alito said.

The comments come at a time when the Supreme Court may soon be hearing new cases related to many of the new government restrictions to combat the pandemic, and show that he is willing to strike many of them down for being unconstitutional.

However, it remains to be seen what the eventual legal fate to these new rules will be.