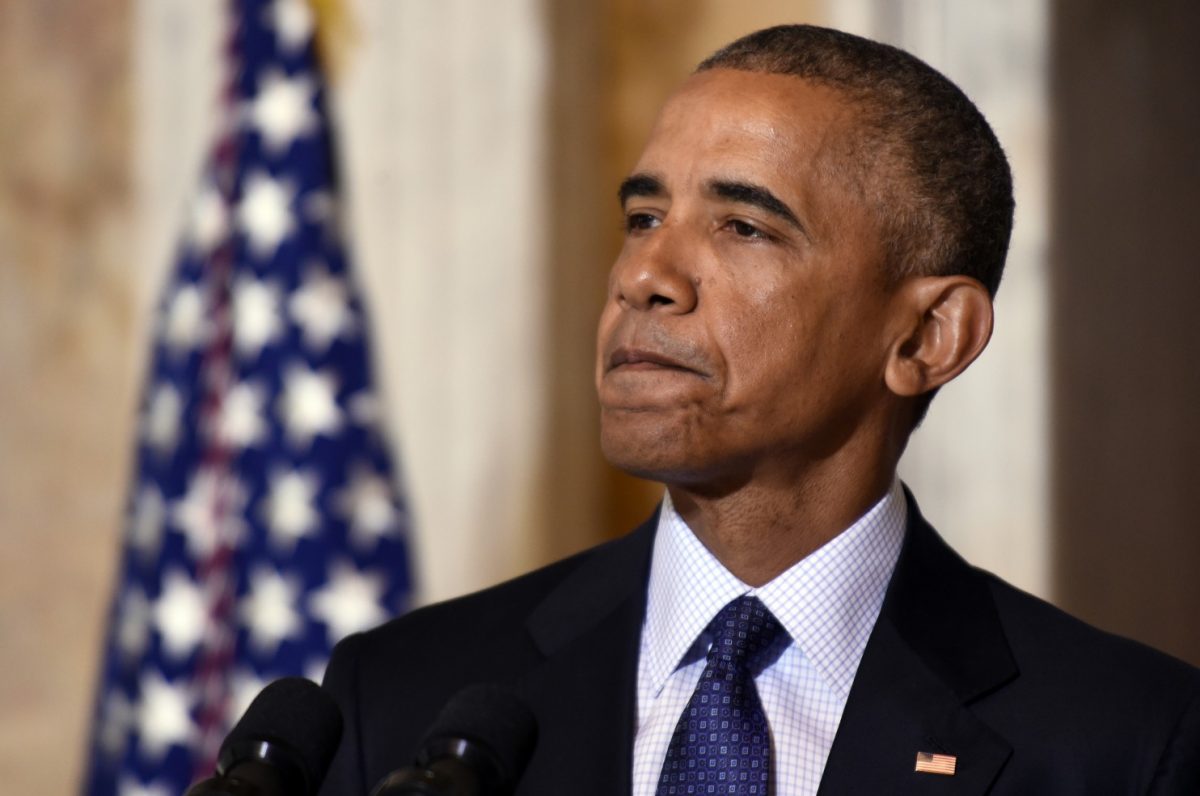 Conservatives have felt the sting of betrayal in multiple Supreme Court decisions.

They may be about to get some more bad news.

And that’s because the Supreme Court announced one decision that spells big trouble for Trump.

Going back to 2010, Republicans campaigned on repealing Obamacare.

But it turned out establishment Republicans lied and never intended to repeal the crown jewel of Barack Obama’s socialist agenda.

That became clear when the late RINO John McCain cast his dramatic “thumbs down” vote to kill a repeal-and-replace bill in 2017.

Unlike past RINO frauds, Donald Trump intended to keep his word on repealing Obamacare.

And in recent days, the administration joined a group of Republican state attorneys general in asking the Supreme Court to invalidate Obamacare because Congress repealed the individual mandate.

Solicitor General Noel Francisco argued that Congress never intended for the law to stand without every provision working in unison.

“Nothing the 2017 Congress did demonstrates it would have intended the rest of the A.C.A. to continue to operate in the absence of these three integral provisions,” Solicitor General Francisco argued. “The entire A.C.A. thus must fall with the individual mandate.”

“President Trump and the Republicans’ campaign to rip away the protections and benefits of the Affordable Care Act in the middle of the coronavirus crisis is an act of unfathomable cruelty,” Pelosi ranted in a press statement.

In 2012 and 2015, John Roberts rewrote the law to call the individual mandate a tax when Obama and every Democrat referred to the price for not having insurance as a penalty and to claim that when the law said Obamacare tax credits were only meant for states with working exchanges, it really meant Obamacare tax credits were for everyone, regardless of if a state set up an exchange.

These two brutal betrayals kept Obamacare on the books despite the fact that the law and the facts were both on the side of conservatives.

This is now the third – and likely final – legal challenge and attempt to repeal Obamacare.

Few conservatives have faith in John Roberts to do anything but side with the left.

That’s because Roberts turned out not to be a conservatives but an establishmentarian who leans left in all the big cases to make sure liberal journalists and historians write nice things about him.

But Roberts has proven unpredictable in the past and this may be the case where he remembers his conservative roots.