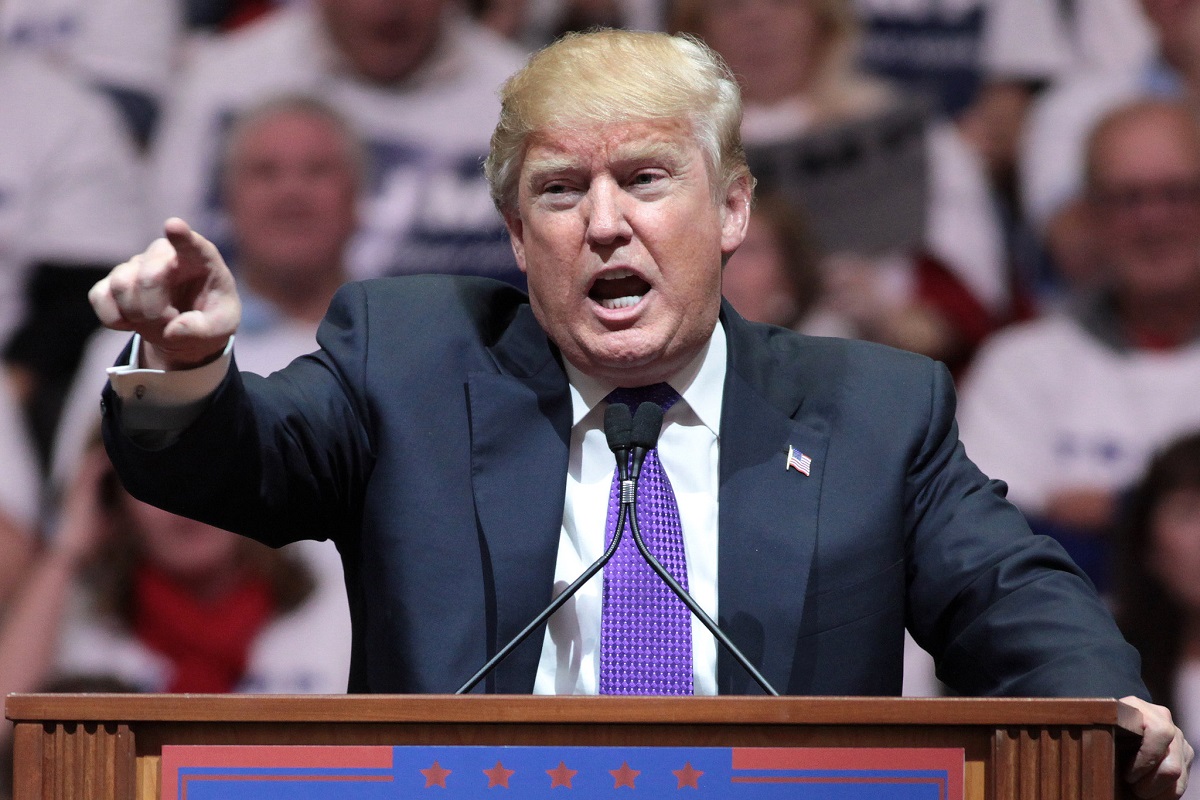 Now Trump is finding out if his work paid off.

That’s because the Supreme Court made one decision that made Donald Trump stand up and take notice.

The Supreme Court agreed to hear an appeal from the Trump administration seeking to overturn a lower court ruling throwing out the death penalty for Dzhokhar Tsarnaev, the terrorist convicted of murdering three people and injuring 280 in the Boston Marathon bombing.

However, in 2020 the First Circuit Court of Appeals threw out Tsarnaev’s death penalty sentence claiming jurors were not adequately screened.

“But make no mistake: Dzhokhar will spend his remaining days locked up in prison, with the only matter remaining being whether he will die by execution,” Judge O. Rogeriee Thompson wrote for the majority.

This case represents a politically dangerous proposition for Joe Biden.

In 2019, Biden abandoned his long support for the death penalty in an effort to win over Democrat primary voters.

Hillary Clinton supported the 1994 crime bill and some young voters sat out the 2016 election believing that any support of law enforcement is “white supremacy.”

So in the summer of 2019, Biden’s campaign released a new criminal justice plan that called for ending the federal death penalty.

“Over 160 individuals who’ve been sentenced to death in this country since 1973 have later been exonerated,” the Biden criminal justice plan read. “Because we cannot ensure we get death penalty cases right every time, Biden will work to pass legislation to eliminate the death penalty at the federal level, and incentivize states to follow the federal government’s example.”

Crime could play a major role in the 2022 midterms.

In 2020 America saw a historic rise in murders as Democrats pushed a message of cheering riots and defunding the police.

If Joe Biden chooses not to seek the death penalty for Tsarnaev by rejecting the appeal of this case,Republicans will hammer Biden as a President that cannot keep America’s streets safe because he is captive to radical cop-hating leftists.

That could cost Democrats in the House and Senate races that will determine which party controls Congress in 2023.

And it could also set up a contrast on the issue of “law and order” if Donald Trump decides to challenge Joe Biden in a 2024 rematch.