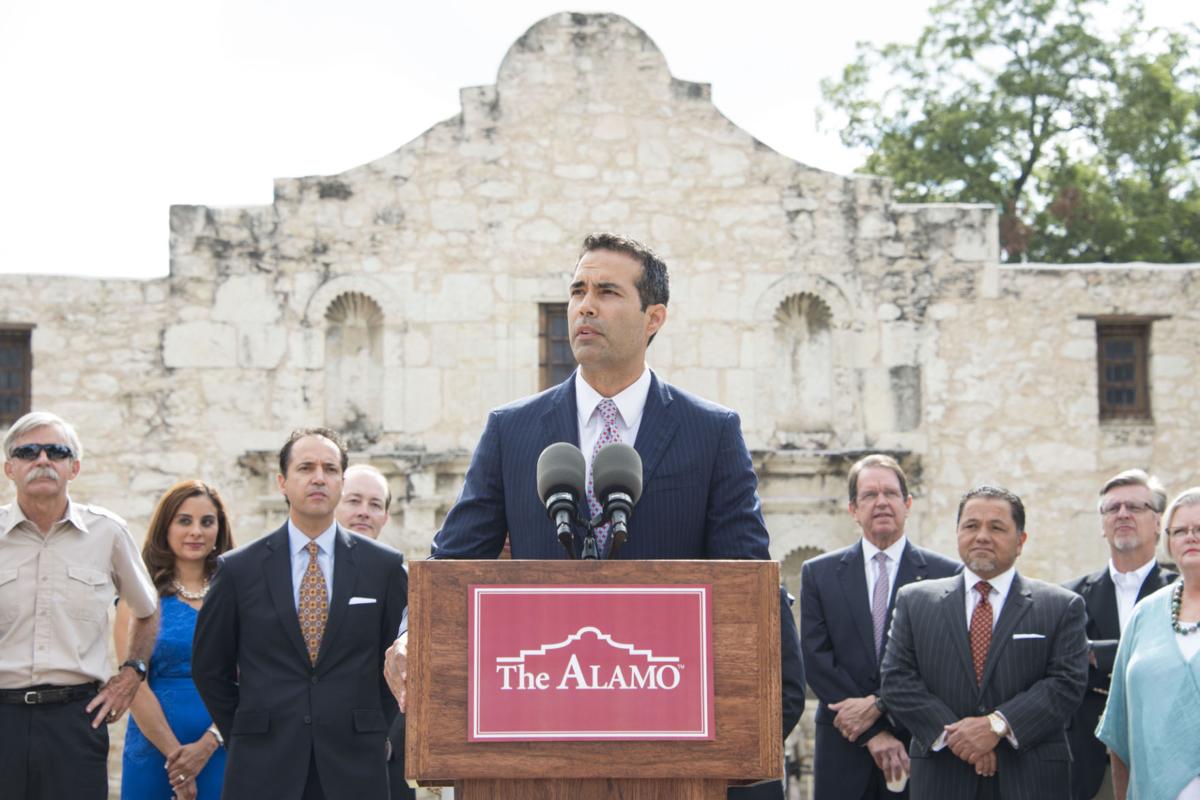 The American people were beginning to question if law and order would ever be restored.

Finally, they got an answer.

And this red state shut down a Black Lives Matter riot with one simple ultimatum.

The protesters are interested in tearing apart the heritage of the American nation because the men and women of the past were flawed human beings.

There’s a degree of arrogance to that attitude.

In America today, over a million unborn children are killed every year legally and yet Americans are ready to tear down statues of people who dehumanized others.

The saying goes, “people who don’t learn from the past are doomed to repeat it.”

Virginia Governor Ralph Northam, who came under fire for a picture in his medical school yearbookwhere he is allegedly wearing blackface, is trying to remove a statue of Robert E. Lee in front of the Virginia State Capitol.

Lee didn’t want his home state of Virginia to secede from the Union, and he said, “There are few, I believe, in this enlightened age, who will not acknowledge that slavery as an institution is a moral and political evil,” yet he was not an abolitionist.

Robert E. Lee was a complex manwho was influenced by the culture of his time. He had his faults and he had his virtues.

He was also one of the greatest generals America has ever known and ought to be remembered.

Texas is doing a better job of protecting its monument than Virginia.

Texas Land Commissioner George P. Bush, who is the son of former Florida Governor Jeb Bush, did not mince his words.

“Don’t mess with The Alamo,” Bush said, taking a stronger stand against the riots than any other member of his family.

“Bush released a statement on Saturday evening after social media posts claimed that so-called ‘protesters’ were wanting to take down The Alamo, which comes as violent rioters have trashed inner cities across the country and have destroyed historical monuments and statues in recent days.” The Daily Wire reported.

The Alamo is an important part of the history of Texas, and it deservesto be protected as a key loss for the Texans in Texas’s fight for independence from the Mexican government.

“Protesters in San Antonio now demanding tearing down The Alamo,” said Robert Barnes in a tweet that was shared by thousands.

In response to social media posts, Bush said, “The Alamo is the Shrine of Texas Liberty. And it will be defended. My office is closely watching the social media posts and rumors from protestors who are threatening to come to The Alamo.”

“Rest assured we have already deployed, for several weeks and will continue to do so, the Alamo Rangers in partnership with SAPD, The Department of Public Safety and The National Guard to protect this sacred site,” Bush added. “My message to the protestors is simple: Don’t mess with The Alamo.”