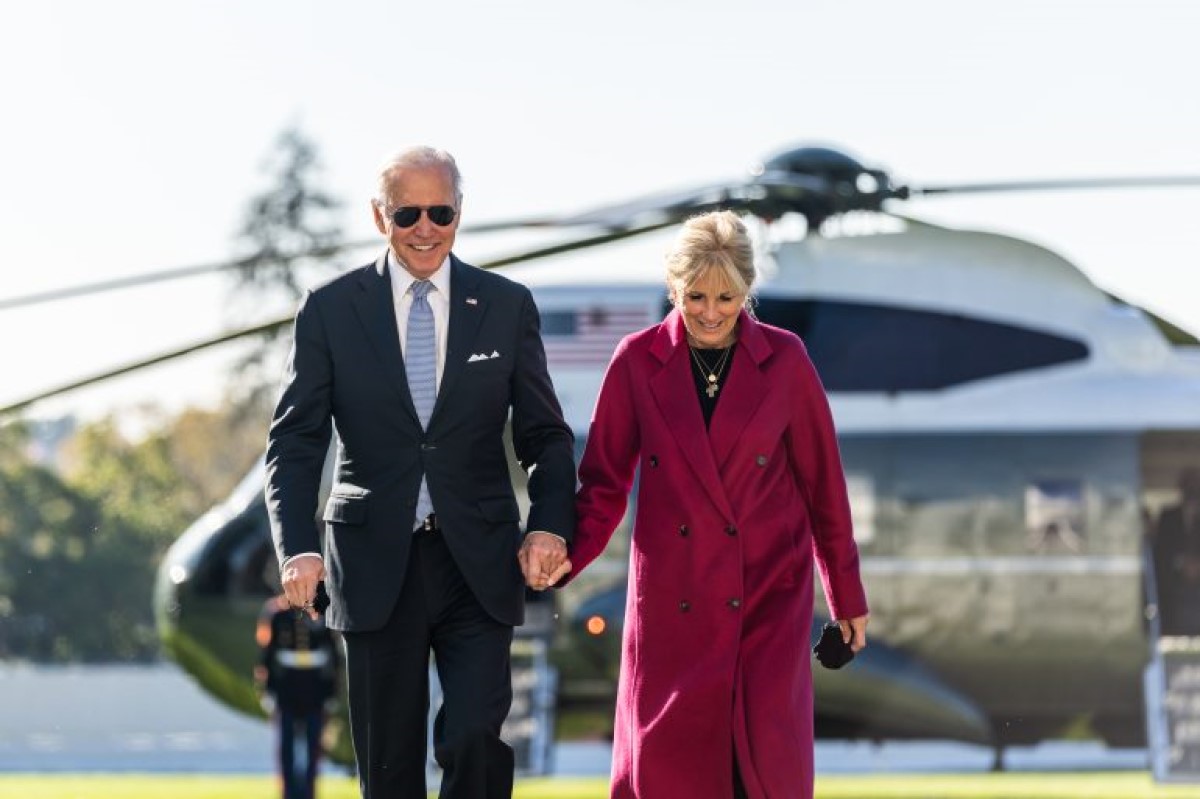 There is a looming investigation that grows ever closer to Joe Biden.

And a special prosecutor had some bad news for Joe Biden.

Trump-appointed U.S. prosecutor David Weiss is weighing whether there is sufficient evidence to indict Hunter Biden due to allegations of tax fraud, money laundering, and the violation of lobbying laws, according to CBS News.

Weiss received endorsements from Democrat Sens. Tom Carper (D-DE) and Chris Coons (D-DE) when he was appointed by Donald Trump to serve as the U.S. attorney in Delaware in 2018.

If Weiss determines there is enough evidence to indict Hunter Biden the case will then be presented to a federal grand jury.

The FBI has investigated Hunter for tax fraud, money laundering, and the violation of lobbying laws.

In 2019 Hunter Biden texted his daughter complaining about having to give his father money.

“I hope you all can do what I did and pay for everything for this entire family for 30 years,” Hunter described to his daughter. “It’s really hard. But don’t worry, unlike Pop [Joe], I won’t make you give me half your salary.”

Former independent counsel Ken Starr on Wednesday stated that there should be a special counsel to investigate Hunter Biden’s financial deals.

“There is a grand jury investigation, and the Justice Department is constrained by law,” Starr explained to Fox News. “They cannot disclose specific information that is before a grand jury. So, that is a real problem in terms of, quote, ‘briefing members of Congress about what’s happening in a live and ongoing investigation,’ but it does raise the question of, well, who is in charge of this investigation? That is a different issue, but that is the issue that I think cries out. As we do find out this information that is implicating at least potentially the president, members of the family and so forth, there is a serious question about how the investigation is being conducted under the auspices of the Justice Department.”

He added, “Is there independence and the appearance of independence? No one needs to question the integrity of the United States Attorney in Delaware who is conducting the investigation. I certainly do not. He is a very respected person, but the problem is that he is part of the Justice Department. That means he is part of the Executive Branch. That means he reports to Merrick Garland. And who does Merrick Garland report to? The President of the United States.”