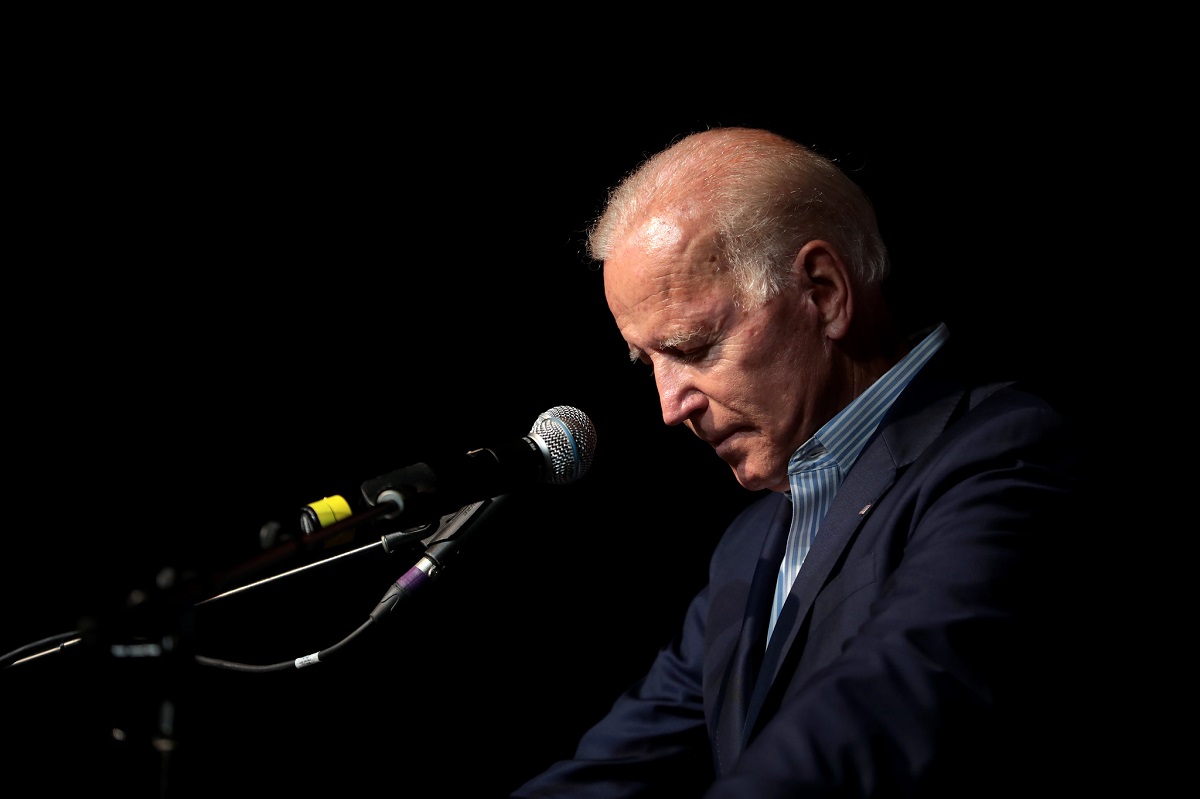 Joe Biden and the Democrats are bracing for another scandal.

It could not come at a worse time.

And this shocking video is the last thing Joe Biden ever wanted the American people to see.

Oklahoma Congressman Markwayne Mullin made waves when he traveled to Afghanistan to try and evacuate Americans deserted by Joe Biden.

In an interview, Congressman Mullin explained that he only left the country as a last resort because of the failures of the Biden administration.

“I want to make it very clear. I wasn’t looking to try to get in Afghanistan. … [P]eople started calling me wanting help. And we had been getting friends of mine that were in the service that said ‘Can you help our interpreter get out?’ – which we had a lot of conversations about that. Then we started getting phone calls from people that had family members or friends that were American citizens,” Mullin stated.

Mullin explained that he recorded conversations with a panicked mother of four who was an American citizen trying to flee the country, but that the State Department would not act on her pleas.

Mullin described how the woman tried to make her way to the airport gates to make an evacuation flight but a Taliban guard put a gun to her head forcing her to retreat.

“Tell them they’re waiting on us. Give them your name. They know you are coming. Five times she approached this guard with the Taliban, the last time they stuck a pistol to her head with her kids there,” Mullin added.

Mullin fumed that Joe Biden and his allies lied to the nation when they claimed they evacuated every American that wanted to get out.

“Here we are the United States government and we are negotiating with the Taliban to get American citizens out and then the president of the United States is going to go to the mic and say that every American that wanted out got out? I have a list of 50 that want out that they haven’t got out. I have a list of 50 that we have ran out of Kabul and put in safe houses around Afghanistan that I promise you they wanted out,” Mullin concluded.