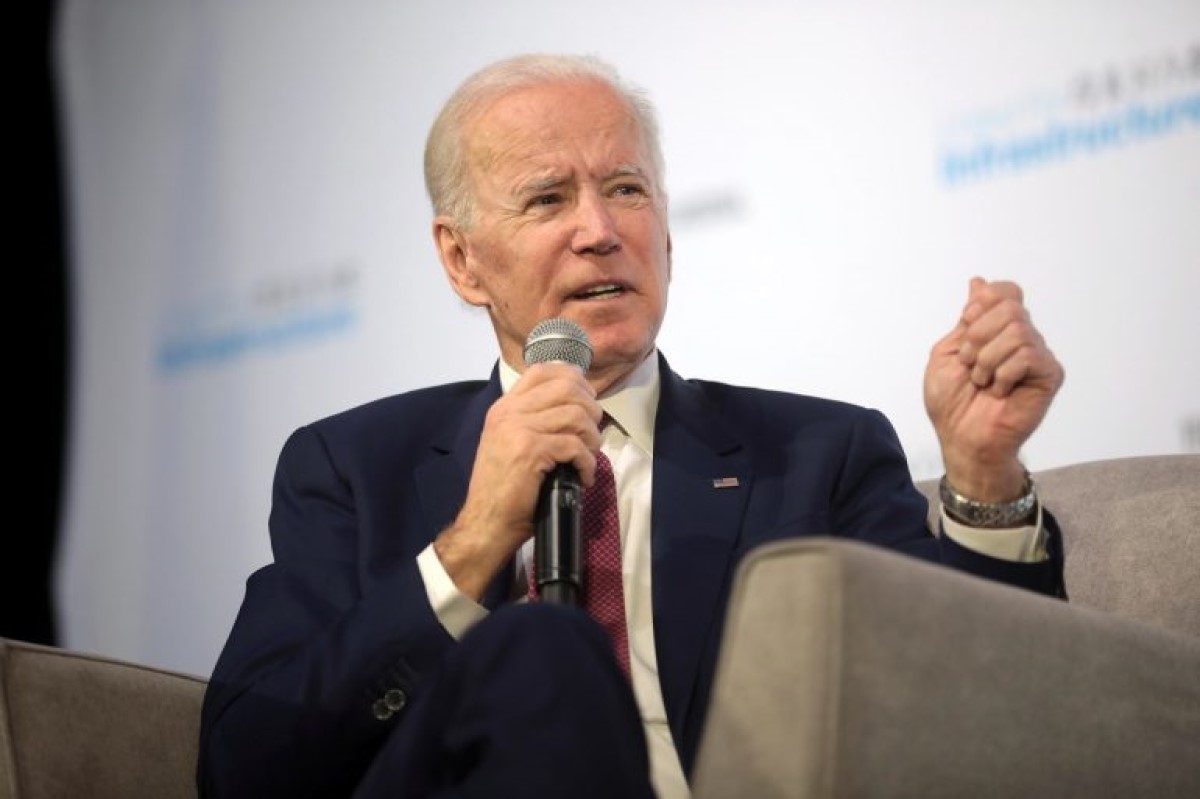 Joe Biden thinks the midterm election was a massive validation of his presidency.

Biden has another thing coming.

That’s because a shock poll just gave Joe Biden the worst surprise of his life.

Not only has Biden done nothing to secure the border, he’s even suing states like Arizona that are attempting to take border security into their own hands by demanding that Arizona remove makeshift border defenses to seal gaps that exist along the line.

What’s more, Biden’s open borders policies have also been matched by his push for full-scale amnesty, with any federal agencies responsible for immigration or the border being pressured by the Biden administration to simply release illegal immigrants.

Biden simply doesn’t want to do anything to either secure the border or deport those illegal immigrants who are caught once they do enter the United States outside of the lawful process to enter the country.

And Biden believes that this policy would be popular with the rest of the country.

But now, one shock poll has blown that thesis completely out of the water by delivering Biden news that he never wanted to hear.

Tipp Insights reports, “Among the many different issues that have roiled the electorate in this 2020 midterm-election cycle, perhaps none has had as large an impact as illegal immigration. American voters are fed up with the status quo and want major changes made, the latest I&I/TIPP Poll shows.

“Given the more than 500% increase in illegal crossings in the last five years, we asked poll respondents what should be done about the ‘costly disruption of border cities, human trafficking, higher crime and suspected terrorists crossing the border.’

“One answer stood out as unworkable to the 1,359 voters who answered the online I&/TIPP Poll, taken from Nov. 2-4: ‘Keep the current policy in place,’ which was supported by only 11% of those responding. The poll has a margin of error of +/-2.8 percentage points.”

The results of this poll are shocking.

Only 11% of Americans are satisfied with the way things are currently going when it comes to Biden’s handling of immigration and the southern border.

But while Biden himself may be stunned by the results outlined here, it shouldn’t come as a surprise for the rest of the country, especially communities along the southern border that are having to deal with the immigration crisis that Biden himself has helped to create.

That’s also why some border communities, including solid blue cities like El Paso, are shipping illegal immigrants to other blue cities like Chicago and New York in order to make sure that Blue State America will pay for the consequences of the actions they routinely vote for.

This policy has also been pushed by Florida Governor Ron DeSantis, who even went so far as to ship illegal immigrants to Martha’s Vineyard in Massachusetts, one of the most elitist liberal strongholds in the entire country.

“Within those polls, voters likewise made it clear: They feel that the Republican Party, not the Democratic Party, is paying more attention to their problems and is most likely to address them,” concludes Tipp Insights.