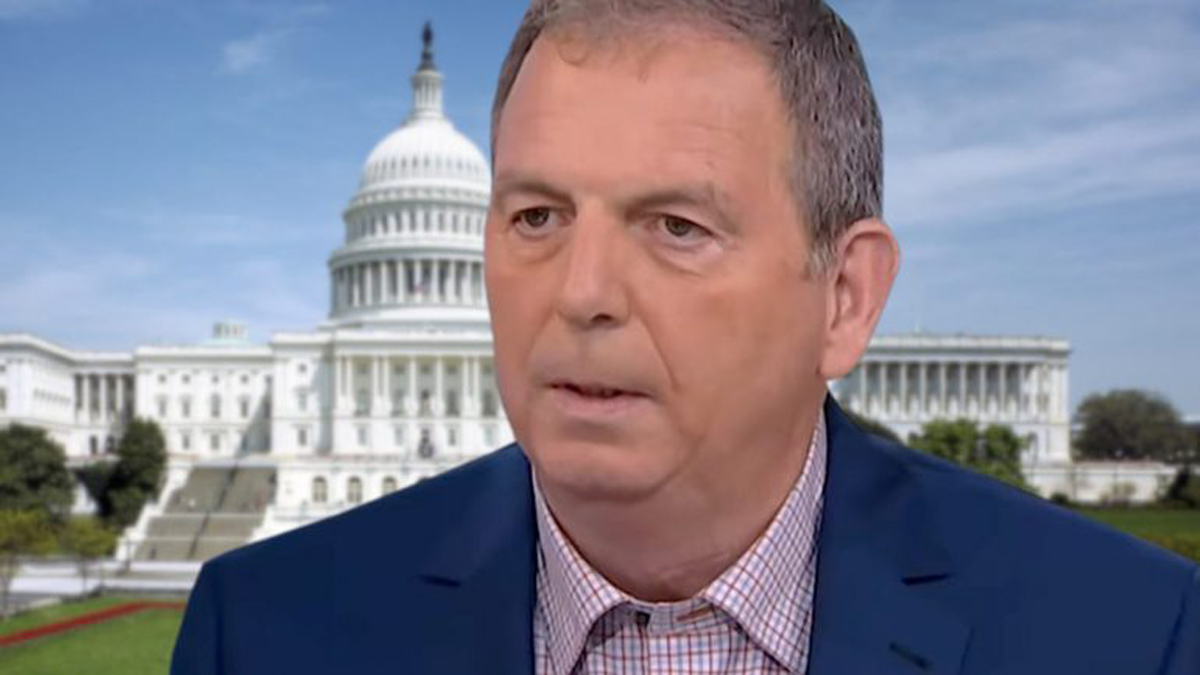 But it turns out the opposite was true.

Weaver—who is 61 years old and married with children—resigned from the group and the Lincoln Project stood by him.

Critics allege the Lincoln Project is a grift run by former Republicans to raise tens of millions of dollars from liberal donors to run ineffective ads on social media attacking Donald Trump.

Those attacks were turned back on the Lincoln Project when The New York Times advanced Girdusky’s story, getting on-the-record quotes from some of the 21 young men that accused Weaver of “grooming” them for a sexual relationship.

One of the accusers claimed Weaver began contacting him when he was 14years old and continued sending him creepy messages over social media throughout his time in high school.

Lincoln Project co-founder George Conway appeared on MSNBC’s “Morning Joe” and claimed he barely knew Weaver and was speechless at the accusations against him.

Critics found it hard to believe that George Conway—who is a partner at one of the biggest law firms in the world—entered into a political and business arrangement with someone he barely knew.

Rumors about Weaver’s conduct floated around politics for years.

A 2004 Atlantic article claimed Karl Rove tried to smear Weaver by claiming Weaver made a pass at a young male staffer.

The Lincoln Project co-founders are in full damage control mode.

Their liberal donors don’t read American Greatness, but they do respond to stories in The New York Times.

That’s why the group is working as quickly as possible to try and distance themselves from Weaver.

And if you are sick and tired of all the bias and spin from the so-called “mainstream” media and want real news that you can trust, please hit the subscribe button on Black Eye Politics’ channel, enable notifications and watch or listen to the rest of our content.