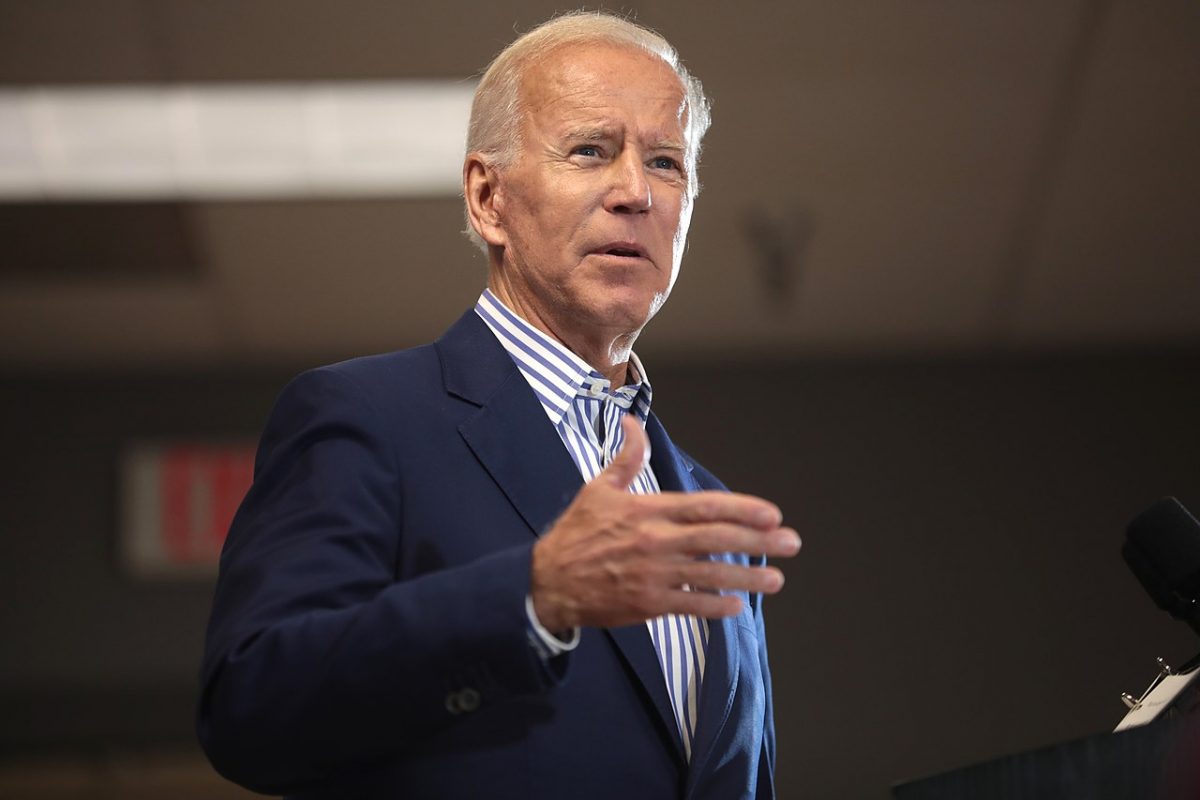 An increasing number of Americans are wondering about Joe Biden’s mental faculties.

Now a whistleblower is stepping forward.

And this Secret Service insider revealed a terrible secret about Joe Biden.

Biden fed these attacks with his bumbling performance as a candidate where he could not remember names, dates, where he was or when he served in office.

Now that Biden is President, Americans are finding out matters may be even worse than they thought.

“Sean, again, it gives me absolutely no joy in saying this, and I mean that. He is in real, significant trouble, Joe Biden. And listen to me, everyone around him, everyone knows it. Everyone knows it. This is the scandal that they’re not telling you…” Bongino stated.

Bongino added that “they call it the Secret Service for a reason, but I maintain a lot of contacts outside of even law enforcement. And I’m telling you from what I’ve heard from people in my network, everyone knows how bad it is. Everyone. It’s not a mystery. It is the worst-kept secret in the White House and how they can—think about this. We are not only in the second month of this, how bad is this going to be four years from now? This is a serious problem. This is not a joke.”

As Biden began to recite the names of Democrat members of Congress he experienced brain freeze and a confused Biden asked “what am I doing here?”

You can watch the disturbing video below.

Even Democrats may suspect Joe Biden is not capable of discharging his duties as Commander-in-Chief.

Thirty-one Democrats in the House signed a letter asking Biden to give up his ability to unilaterally order a nuclear strike.

And Vice President Kamala Harris conducted two calls with foreign heads of state, which is a clear violation of protocol and the Vice President is not the equal of another country’s leader.

Joe Biden’s allies in the Democrat Party and the media dismiss these claims and stated the country elected Biden as President despite the allegations of his mental decline.

But Dan Bongino’s claim that the Secret Service know Biden is not all together there as well as his performance in Houston will not put that story to bed.