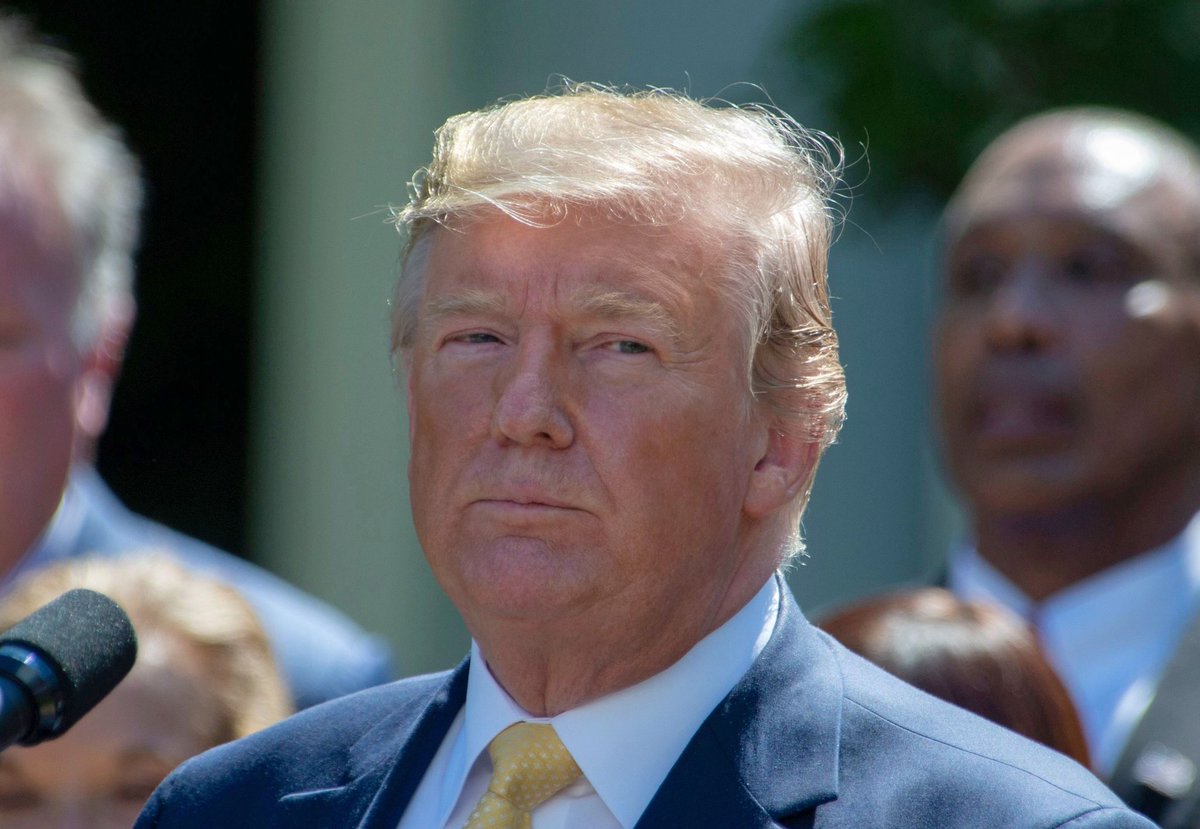 You Won’t Believe What Michelle Obama Said About Impeachment

All of Washington is wondering if there are cracks in the Republican wall of support for Donald Trump.

Some of the President’s supporters fear the worst.

And now this secret meeting of Republicans is bad news for Trump on impeachment.

President Trump has been locked in battle with Nancy Pelosi and the rest of the Democratic Party in Washington for months over the recent push to impeach him.

But while Democrats continue to move forward with plans to remove the President from office, despite having little to no evidence to back up their claims, there has always been one massive wall anti-Trump forces have to overcome in order to kick Trump out of the Oval Office: the Senate.

The Senate is the final backstop against radical impeachment moves.

The Constitution requires two-thirds of the Senate to actually vote to convict the President in order for him to be removed from office.

And with Republicans in control of the upper chamber of Congress, there’s little chance that the Senate will actually vote to remove Trump from office.

But that isn’t stopping some RINO Republican Senators from working to do just that.

Some Republicans in the Senate are now on the verge of caving to Pelosi and giving into her demands to impeach the President.

And if enough of them get onboard with the idea, Trump could be in serious trouble.

The Hill reports, “Sen. Chris Murphy (D-Conn.) on Friday said that he has spoken with a ‘handful’ of Republican colleagues who would consider voting to remove President Trump after House Speaker Nancy Pelosi (D-Calif.) said the House will move to impeach him.”

This is a massive betrayal of the President on the part of some Senate Republicans.

The RINO members of the U.S. Senate are now apparently colluding with Democrats to find a way to remove Trump from office.

And there’s little reason to think that if they have the numbers, they won’t vote to convict the President.

“Asked during an appearance on MSNBC’s ‘Morning Joe’ whether he has spoken with ‘a single GOP colleague in the Senate who’s even considering voting for impeachment,’ Murphy answered affirmatively,” adds The Hill.

It’s a sign that the deck is beginning to be stacked against the President before a trial in the Senate even begins.

At his best guess, Murphy thinks the number stands at around five Republicans, though he admits that he isn’t sure just how many Republicans in total would vote to remove Trump from office.

“If the House votes to impeach the president, the focus would shift to a Senate trial to decide on if Trump should be removed. Two-thirds of the GOP-held Senate would have to vote to remove Trump for him to be forced from office, meaning at least 20 Republican senators would need to support the move,” concludes The Hill.

Do you think any Republicans in the Senate would vote to remove President Trump from office during an impeachment trial?

You Won’t Believe What Michelle Obama Said About Impeachment