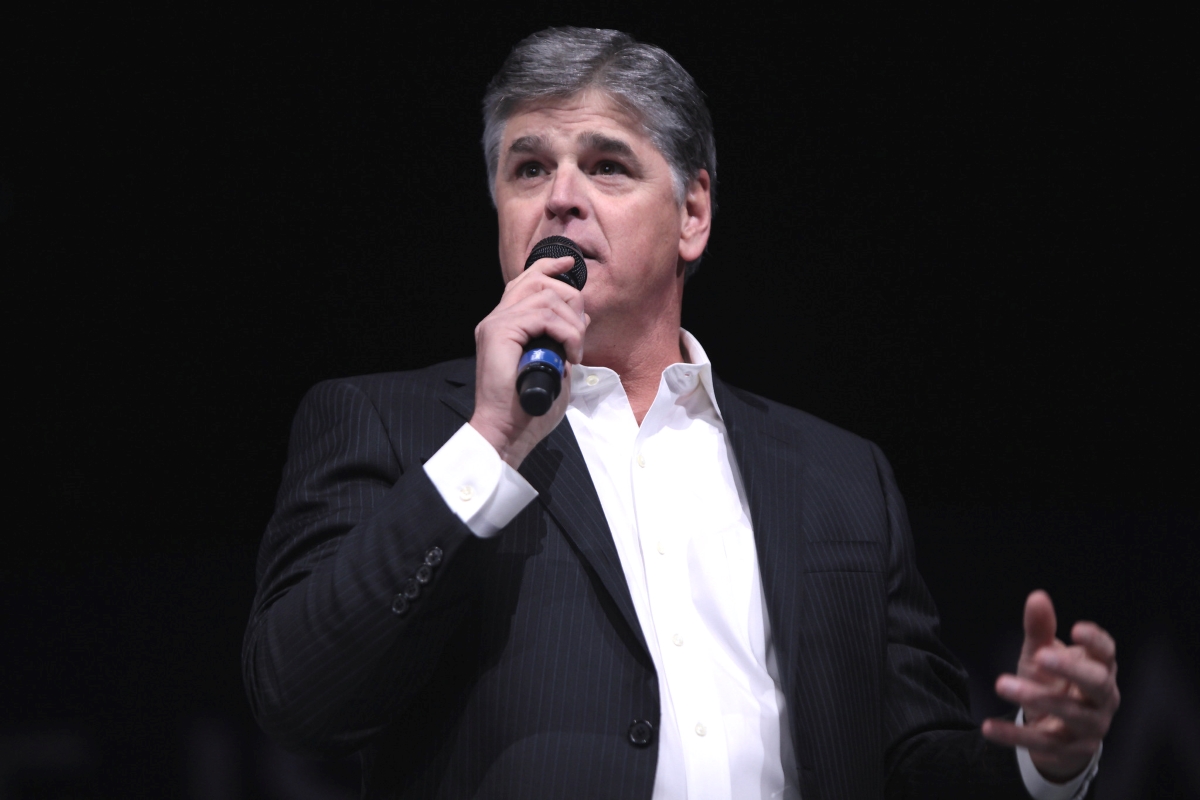 For the last five years Sean Hannity has been one of Donald Trump’s most steadfast supporters.

That’s why Fox News viewers were caught off guard

And Sean Hannity took Trump by surprise with this admission about voter fraud.

Some Trump supporters believe Republicans should boycott the runoff unless Georgia Governor Brian Kemp calls a special session of the legislature to authorize a signature verification for mail-in ballots and to fix issues regarding election security such as eliminating shady ballot dropboxes, eliminating no excuse absentee voting and requiring voter ID for absentee voting.

Sean Hannity addressed this sentiment stressing how important the runoff elections are.

“Make no mistake, this upcoming runoff election is about so much more than just Kelly Loeffler or Senator Perdue,” Hannity began.

If the GOP wins just one of these races they will control a Senate majority for at least the next two years.

“The balance of the Senate is at stake here. This impacts every American in profound and deep ways. [If] Republicans lose in Georgia, every gain that the president has made, every historic achievement will be in serious jeopardy. And the last four years of hard work [will go] down the tubes,” Hannity added.

Hannity stressed that it was vital that Republicans maintain the Senate majority because the Democrat candidates in the race were radicals.

In fact, during a debate with Senator Loeffler, Warnock refused to disavow Marxism.

“People of Georgia, we need you,” Hannity explained. “We’ve got radical Democrats … far-left individuals who would love nothing more to repeal and replace every one of President Trump’s pro-growth policy with their own scary, socialist vision of America.”

Hannity admitted that Trump supporters had every right to be sickened and disgusted by the evidence of fraud in Georgia during the 2020 election and the state’s Republican leadership’s pathetic response to the theft of the race, but that Republican voters in Georgia still need to elect a Republican Senate majority to prevent a complete socialist takeover of America.

“This election is critical. Georgia and the people of Georgia, even though they have every right to be disgusted and may not have all the answers, they need to go to the polls for the sake of the country,” Hannity pleaded. “We need you.”

In the November 3 election Republicans racked up more votes than Democrats, but because Loeffler and Perdue failed to meet the 50 percent threshold they both will head to a runoff.

If Republicans vote in sufficient numbers they can “win outside the margin of fraud” and maintain the Senate majority.