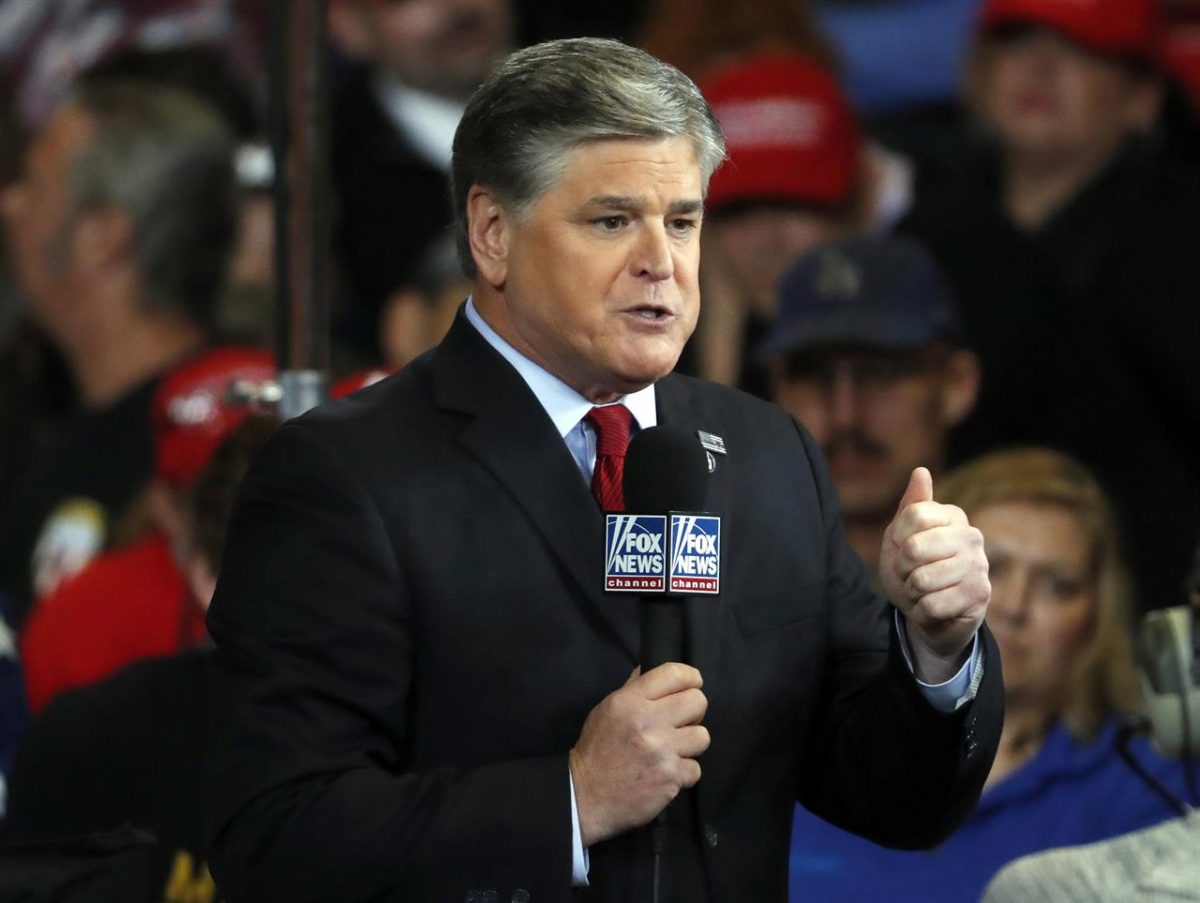 Sean Hannity’s enemies on the left have been trying to silence him for years.

Now they may finally have their chance.

And Sean Hannity ended up in court over this murder case.

The tragic murder of former Democratic National Committee staffer Seth Rich in the summer of 2016 is still unsolved.

Rich was killed after WikiLeaks released hacked emails from the Democratic National Committee.

The intelligence community suggested the Russians were behind this hack.

WikiLeaks founder Julian Assange said his source was not Russia and hinted that the email hack was an inside job.

This led to theories that Rich was actually the source for WikiLeaks.

Rich’s family denied that Rich passed the emails to the Russians, but Sean Hannity covered the story on his Fox News program.

This led to a lawsuit from the Rich family against Hannity where they requested to depose Hannity and other Fox News hosts that claimed Rich was WikiLeaks’ source for the hacked email.

The Daily Beast reported, “The depositions have been scheduled as part of an emotional distress and tortious interference lawsuit that Rich’s parents, Joel and Mary Rich, filed against Fox, Fox News reporter Malia Zimmerman, and wealthy conservative and former Fox News guest Ed Butowsky. The deposition schedule was revealed in a Thursday court filing made by the Rich family.”

Hannity began reporting on this story in May 2017 after an article on FoxNews.com – which was later retracted – claimed the FBI found evidence tying Rich to WikiLeaks.

“The conspiracy theories about Rich’s murder made the jump to Fox News on May 16, 2017, with a FoxNews.com story from Zimmerman claiming the FBI found evidence of WikiLeaks ties on Rich’s computer. Hannity became an enthusiastic supporter of those claims, describing Zimmerman’s story as potentially ‘one of the biggest scandals in American history.’ Even after Fox retracted Zimmerman’s story, Hannity refused to back down, declaring on his radio show that ‘I retracted nothing,’ the Daily Beast also reported.

To this day, there is still controversy over the origin of the hacked emails.

There is no evidence linking Rich to the hack.

But The Nation magazine published an investigation by experts and former intelligence community officials that they claimed showed the hack of the emails came from inside the Democratic National Committee.

Robert Mueller and his team of Democrat prosecutors alleged the Russians were responsible for the hack.

Neither assertion was backed up by evidence.

But while it is unclear who was responsible for the hack of the DNC, it is clear who was not involved in pilfering these emails, and that is Seth Rich.