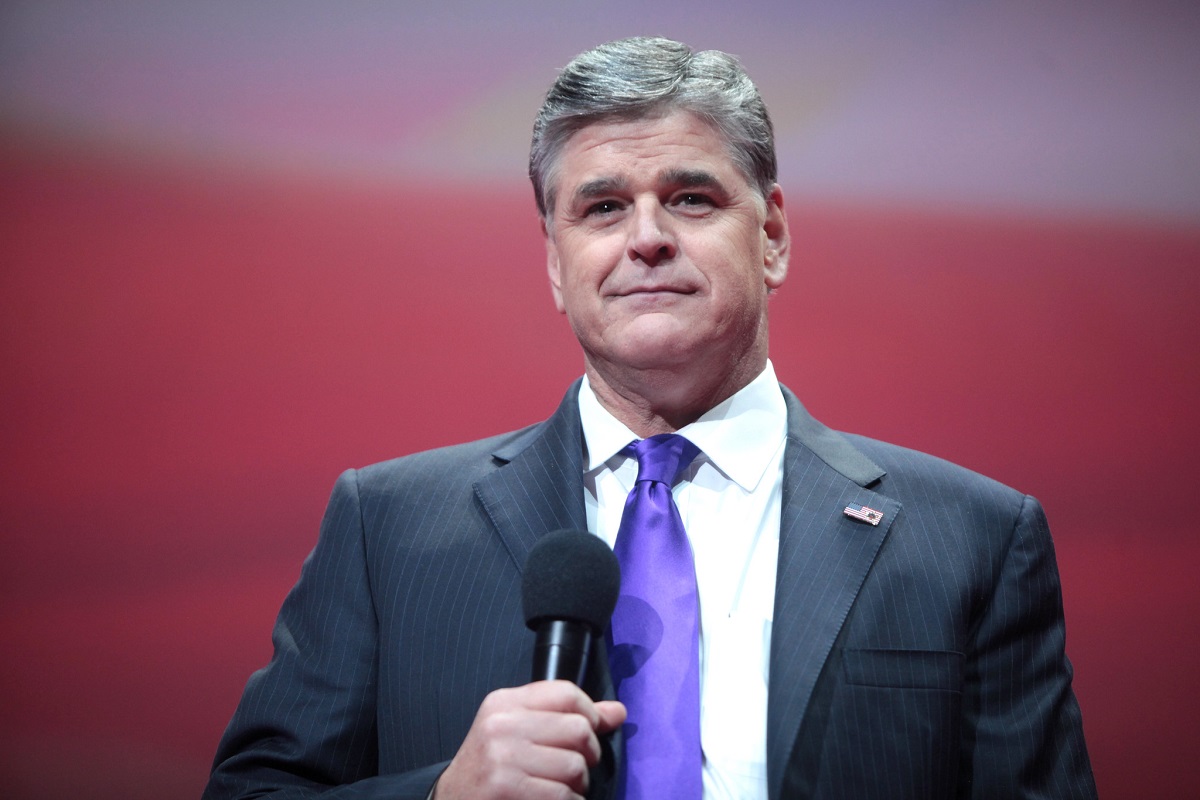 The biggest question in the Republican Party is if Donald Trump will run for President again.

It appears there is an answer to this question.

And Sean Hannity broke this bombshell news about Trump running in 2024.

Never Trump RINO and former Speaker of the House John Boehner published his petty and score-settling memoir “On the House.”

In typical Boehner fashion, the former Speaker unleashed his alcohol and nicotine-infused vitriol at conservatives while going out of his way to defend Barack Obama.

One Fox News personality Boehner singled out for criticism was Sean Hannity.

Hannity routinely criticized Boehner for never lifting a finger to fight Barack Obama and always looking for a way to agree to whatever it was Obama asked for.

In an excerpt of “On the House” published on POLITICO, Boehner wrote:

Sean Hannity was one of the worst. I’d known him for years, and we used to have a good relationship. But then he decided he felt like busting my ass every night on his show. So one day, in January of 2015, I finally called him and asked: “What the hell?” I wanted to know why he kept bashing House Republicans when we were actually trying to stand up to Obama.

“Look,” I told him, “our plan is pretty simple: we’re just going to stand up for what we believe in as Republicans.”

It did not take Hannity long to respond.

On social media Hannity ripped Boehner as a “weak” and “timid” failure that spent too much time drinking and smoking to effectively fight Barack Obama.

“John Boehner will go down in history as one of the worst Republican speakers in history. He’s weak, timid and what’s up with all the crying John? There was not a single time I was around him when he didn’t just reek of cigarette smoke and wine breath,” Hannity began.

Hannity then needled Boehner about how the former Speaker cashed out as a lobbyist for the marijuana industry after leaving office.

Boehner retired rather than face a vote on his leadership and his Speakership ended in humiliating failure.