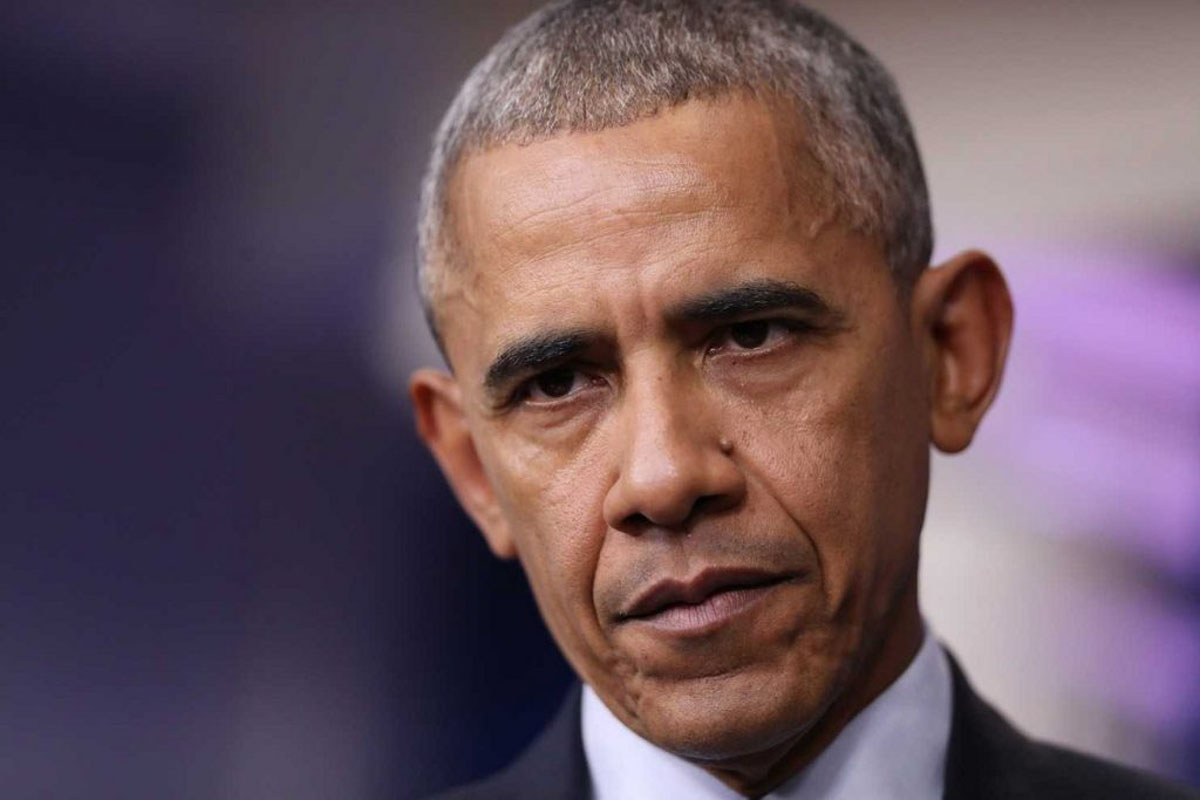 Barack Obama likes to claim his administration was “scandal free.”

That was a gigantic lie.

And Rush Limbaugh blew the whistle on a scandal Barack Obama tried to bury.

In the third Presidential debate the candidates once again fought over Barack Obama’s record in office.

Obama’s legacy became a flashpoint because frontrunner Joe Biden built his entire candidacy around his tenure as Obama’s Vice President in order to appeal to black voters.

No Democrat can win the nomination without winning black voters so the other contenders must dislodge Biden from his base of black voters in order to win.

During the debate, radical pro-open borders activist Jorge Ramos demanded Biden account for the record number of deportations under Obama.

Obama’s supposed “record” number of deportations was really an accounting trick, but it still infuriated open borders activists that Democrats now embrace rolling out the red carpet for millions of illegal aliens.

As Rush Limbaugh explained, the most famous photograph of illegal alien children in cages was from 2014 when Barack Obama was President.

“And even the most popular picture, the most used picture of illegal immigrant kids inside a shelter, was taken in 2014. Who happened to be president in 2014? Barack Hussein O. Children were separated from their parents. Parents, both illegally immigrating and claiming asylum,” Limbaugh stated. 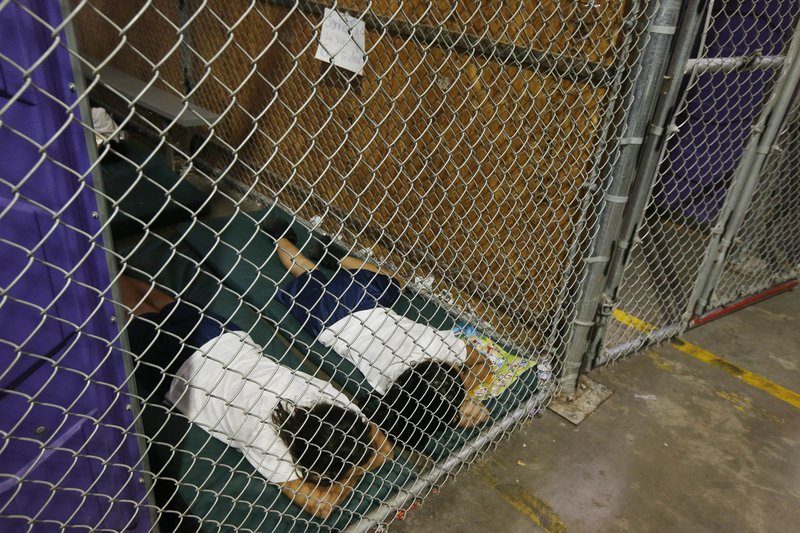 Limbaugh also exposed the media’s fraud to his audience by noting that in the age of “fact checking” where liberals demand journalists constantly “fact check” President Trump to his face, no one – not even Ramos who clearly knew better – called Biden out to his face for his obvious lies.

“Biden can sit here, go on and on about, ‘We didn’t put kids in cages.’ They most certainly did! But other Democrats are not gonna call him out on it, and certainly the Democrats moderating the debate were not gonna call him out, so he gets away with it. They’ve already gotten away with it. It’s already become a narrative. And Trump has tried and tried to refute it. He’s refuted it with facts. He’s had guests on TV go out. It doesn’t matter. The original lie is out there, and as long as those purveying the lie, Democrats in the media, it’s gonna continue. It’s gotten to the point now that even if there were a correction, nobody would hear the correction,” Limbaugh added.

Biden was also wrong that the Obama administration never separated kids from their families.

The Obama administration separated children from their families at the border when the parent was found to be smuggling drugs or have committed other serious crimes.

The other candidates on stage and the fake news moderators wouldn’t call out Biden’s lie because it would make Obama look bad.

But in a possible general election matchup against Donald Trump, Biden will have to answer for his lies about Obama’s immigration record.

Alexandria Ocasio-Cortez Made One Threat That Has Trump Seeing Red