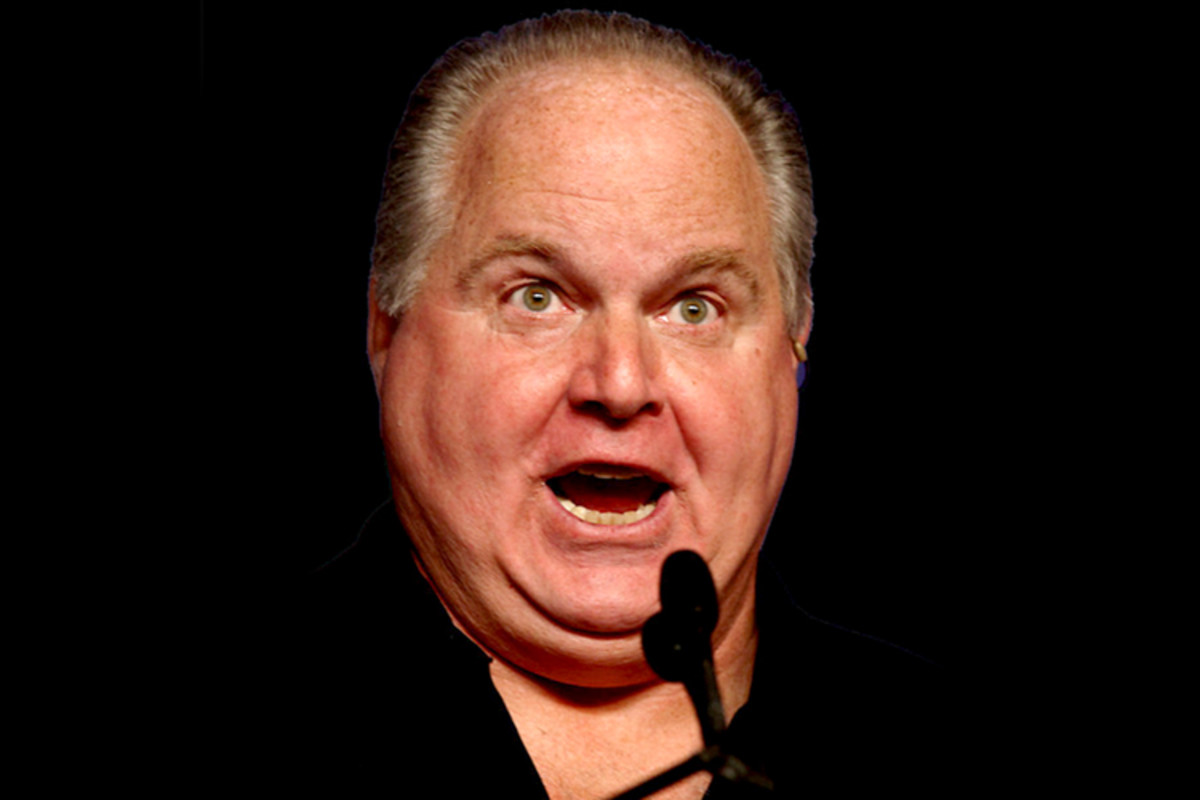 Rush Limbaugh is back on the air after his cancer diagnosis forced him to take a leave of absence.

Limbaugh’s return saw the host display a sense of urgency that shocked his listeners.

Rush Limbaugh had one message for Trump. Now all hell broke loose.

Rush Limbaugh took a week’s long absence from his radio show as part of his lung cancer treatment.

But during a recent broadcast with guest host Ken Matthews, Limbaugh called into the show to relay his thoughts on the state of the nation and the outbreak to his audience.

Limbaugh did not share a message of doom and gloom.

In fact, Limbaugh expressed optimism and expressed his belief that America was fortunate to have an outsider used to solving problems like Donald Trump in the White House.

“We were Americans. And we’ve lost that. We’ve lost that in recent years because of the partisan divide and because one of the parties in this country does not want America to be that anymore. That is what we will triumph over. That is why it’s so important to have somebody like Donald Trump in the White House who can see an end to this, who doesn’t want to sit here and have to accept this as the new norm,” Limbaugh began.

Limbaugh also stated his support for the controversial two trillion dollar relief package because of the damage the coronavirus induced shutdowns inflicted on the economy.

Finally, Limbaugh knocked down the doomsday scenarios floated by many of the fake news media that were all based on a model built by Imperial College Professor Neil Ferguson.

In testimony last week, Ferguson dialed back his wild predictions asserting that the social distancing measures the British government put in place would hold deaths down to around 20,000.

Limbaugh explained that one of his big reasons for optimism was the fact that experts like Ferguson that predicted the worst were now reversing course and telling the public that while the outbreak will be bad, it will come nowhere near the apocalyptic projections.

“Look, very quickly, there’s a U.K. epidemiologist who got all of this started by predicting 500,000 deaths in the U.K. from coronavirus,” Limbaugh continued.

“He just had to correct himself ’cause his models were wrong. Just like the climate change models are wrong, this guy admits that his models are wrong, and now we may not have more than 20,000 deaths in the U.K. The same thing is gonna be the case in the United States. I’m out of time, folks. It’s been great being with you. I appreciate the opportunity so much to be able to square things,” Limbaugh concluded.

The Police Arrested Rashida Tlaib For This Insane Reason

Fox News Cross An Unthinkable Line With One Question To Trump