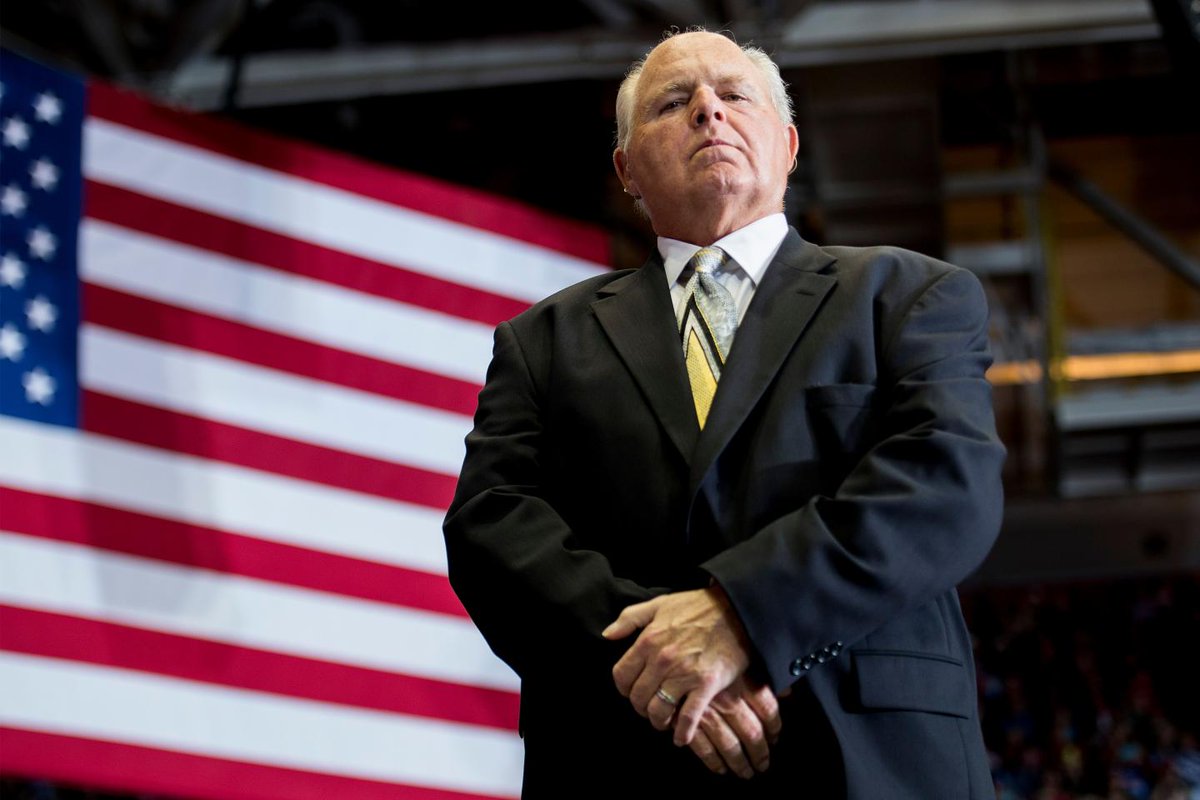 Election night was a disaster for Democrats on many levels.

But their allies in the media tried to hide this humiliating setback.

Fake news CNN spent hours lying about President Trump and demonizing him in the hopes of turning voters against him.

CNN President Jeff Zucker figured that a four year-long campaign to drive up the anxiety and anger about Trump’s Presidency would lead to a massive landslide where Donald Trump lost over 40 states.

That never happened as Donald Trump drove up his turnout which overperformed his poll numbers and the election extended into Wednesday as the President and Joe Biden were locked in tight races in a number of states that kept both of them below the magic number of 270 Electoral College votes.

Rush Limbaugh played a clip of fake news CNN commentator Van Jones to show his audience the depth of the Democrats’ despair.

Jones moaned that Donald Trump did not suffer the kind of landslide defeat that would humiliate Trump and exile him from American political life.

“I think a lot of Democrats are hurt tonight. I think there’s a lot of hurt out there. There’s a moral victory and there’s a political victory, and they’re not the same thing. The political victory still may come, but I think for people who saw babies being snatched away from their mothers at the border, for people who are sending their kids into schools where the N-word is now being used against them, people who have seen this wave of intolerance. They wanted a moral victory tonight. We wanted to see a repudiation of this direction for the country, and the fact that it’s this close? Uh, I think… It hurts. It just hurts. There were people who were hoping for a big repudiation, and that has not yet come,” Jones whined.

Limbaugh explained this was why Donald Trump continued to defy pollsters and expectations.

Trump’s opponents only turnout to vote against Trump because of hatred.

Exit polls showed this to be true as more than half of Biden voters said their vote was against President Trump as opposed to Joe Biden.

No matter what happens in the Presidential race Donald Trump proved he was a political force by virtue of his presence on the ballot that led Republicans to recapture a number of House seats they lost in 2018 when Donald Trump was not on the ballot.

In fact Republicans are on pace for a double digit gain in the House of Representatives when all the experts claimed they would lose upwards of 15 seats.

That was because Donald Trump drove up the turnout among his base to historic levels.

And that left Democrats dismayed.