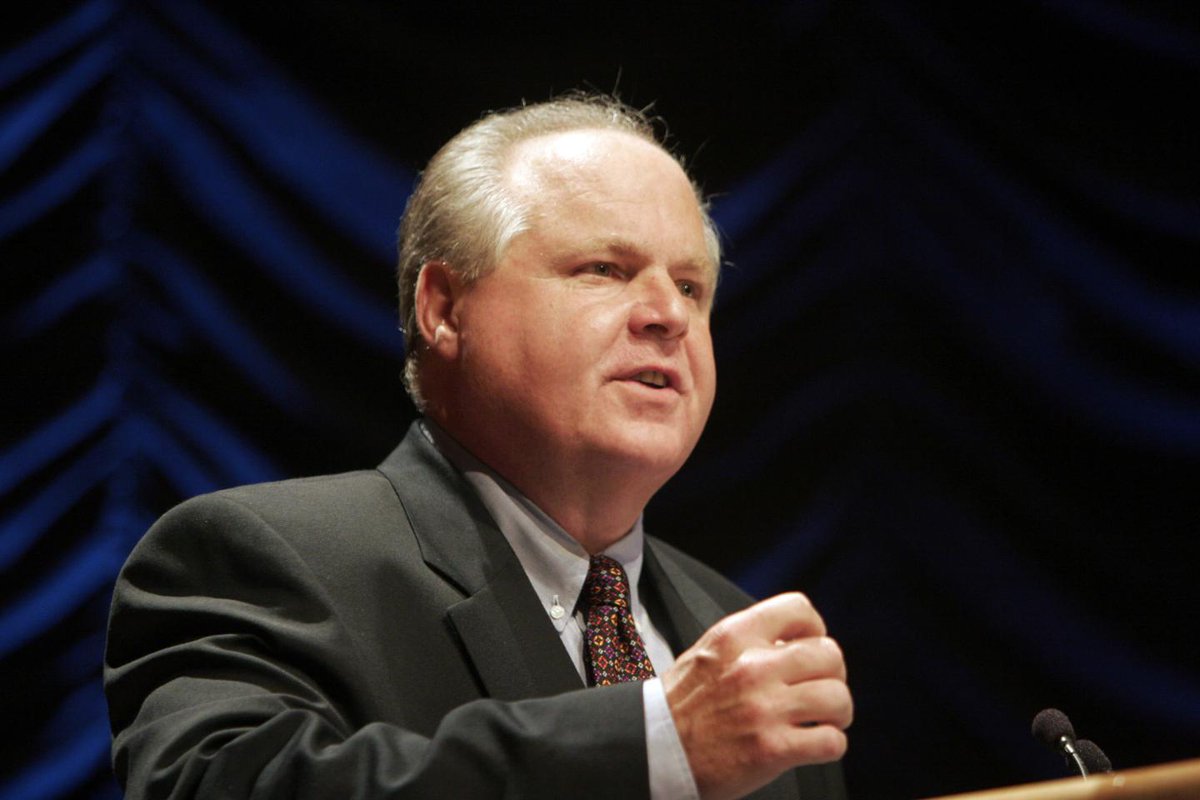 The 2020 Presidential Election will be defined by the Democrats attempted coup against Donald Trump.

Everyone is trying to figure out which side will pay the price for an impeachment proceeding.

For decades, Rush Limbaugh has exposed the rotting core of the liberal-left.

He’s brought all of their dark deeds to light and let the American people get a raw and unfiltered view of their scheming.

Now, with impeachment inquiries underway, Rush Limbaugh said something about what’s happening to Trump that has made people on both sides of the aisle uncomfortable.

Rush admitted that these impeachment proceedings are an indication that America’s in the middle of a civil war.

And while his statements may shock his loyal followers, they do not come without a silver lining.

Rush is confident the attack on Trump is a concerted effort to remove him from office before he exposes massive corruption on the part of the Left.

Rush said on his show that the media is playing along with the Left and helping in the impeachment effort. Because if Trump succeeds in revealing the extent of the corruption, a massive collapse of both the media and the political Left will ensue.

On his show Rush noted, “The media is not media. It’s just Democrats who work in the media, and the whole group of ’em is aligned. And what we are in the middle of now, folks, is a Cold Civil War.”

Speaking of the current Ukraine scandal, Rush insisted that there is nothing substantial for the Democrats to build a case for impeachment on, and this is the Russian investigation all over again.

“Their careers, their fortunes, their corruption. There are terribly big stakes involved here for these people. And Trump is on the cusp of overturning it and exposing it,” Limbaugh said.

Ultimately, this civil war is a war against a political party hell-bent on maintaining power through any means necessary.

When the Mueller report failed to bring Trump down, they had to invent another event they could use against Trump.

The Ukraine phone call and the anonymous whistleblower would appear to have been in it.

However, they underestimated how intelligent the average American is.

As the nation watches on, they’re getting a solid look at how corrupt the Democrats truly are.

No matter who they subpoena, and no matter what they say, there’s no good evidence which they can use to fully impeach Trump.

And the simple fact that they’ve proceeded with impeachment means they’re going to create a massive schism that further splits the country in two.

Rush is right; we are in the middle of a civil war. The only question is, is this a war the nation will be able to heal from when it’s all over?