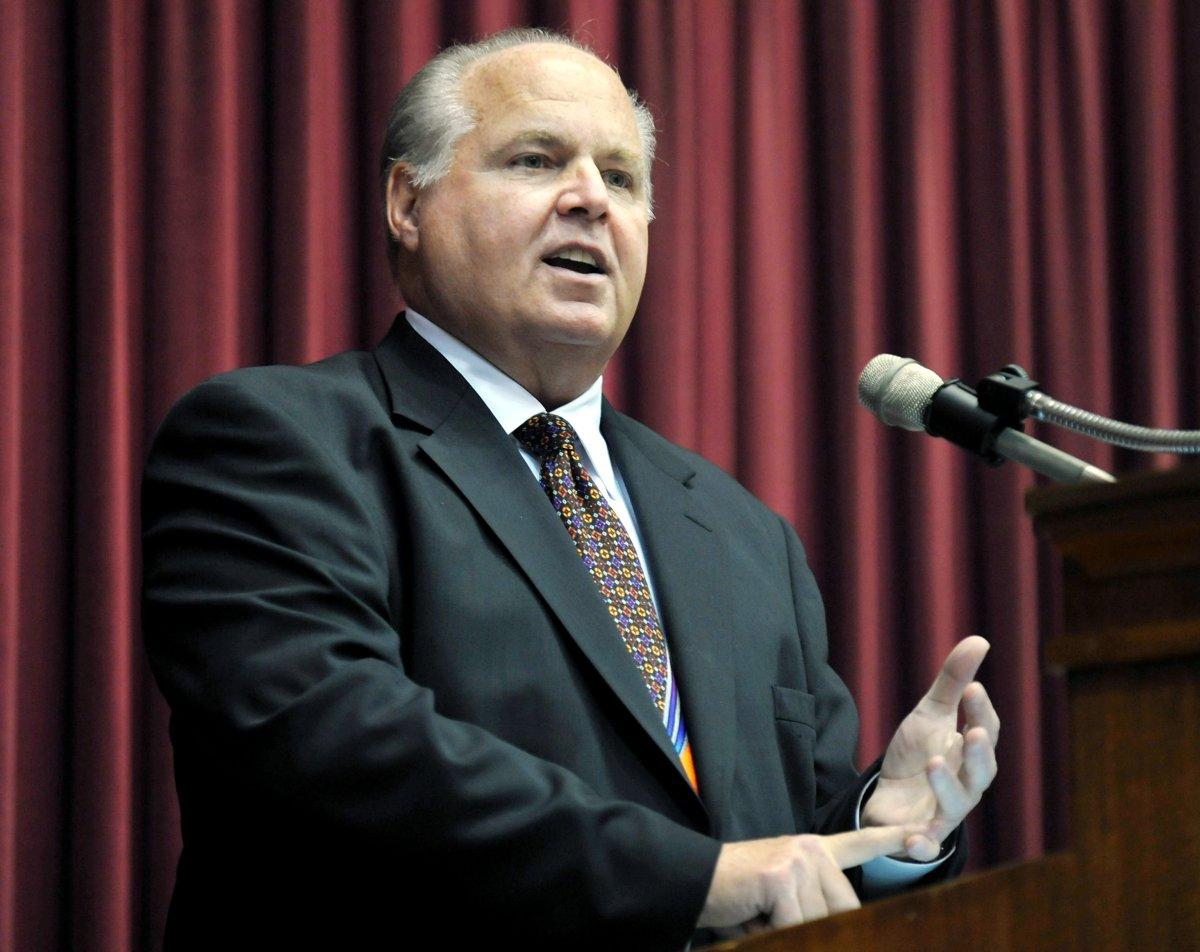 There are still forces within the administration working against the President.

They refuse to give up their sabotage campaign.

And now Rush Limbaugh exposed which Trump insider was betraying the President.

Limbaugh warned his listeners that despite the civil unrest in American cities and the hysteria surrounding the coronavirus pandemic, the damage to America was inflicted by a small group.

In the case of the coronavirus, Limbaugh blasted health experts – like Dr. Fauci – for offering an alarmist view of the outbreak that did not match up with the data.

“I think that is exactly right. Let me paraphrase Winston Churchill: ‘Never have so few done so much damage to so many.’ And I’m not thinking of just the protesters. I’m thinking of health experts, the health experts who have ratcheted up the fear and continue to ratchet up the fear. They continue to portray every new case of coronavirus as an eventual death,” Limbaugh began.

Limbaugh cited a chart of the coronavirus death count by week continually declined over the course of the pandemic to the point where it was nowhere near the apocalyptic killer Limbaugh claimed health experts hyped it to be.

You can see this chart at the bottom of the article.

“I got a chart I found at the CDC website. And if it’s accurate, the death toll from this virus is plummeting. And we’ve had evidence of that on previous programs. I’ve got it ready to go to show you on the Dittocam. It’s kind of tough to see because the numbers on it are just microscopically small,” Limbaugh added.

And polling data did back Limbaugh up.

Limbaugh then pointed out that “experts” like Dr. Fauci fed into the hysteria by falsely claiming America would soon reach 100,000 cases of confirmed coronavirus per day.

To fight back against this panic, Limbaugh suggested that President Trump reassert control over the message the American people were hearing every day and present a clear-eyed and fact-driven report on the virus that would drown out the apocalyptic talk from the fake news media.

“And they were allowed to spread fake news about the number of cases eventually being the number of deaths, and so Trump needs… Look, that is what the election’s gonna be about. Trump needs to get back in there and reassert that the federal government is on the case on this, and detail people every day what exactly is being done. So it’s a good move,” Limbaugh added.