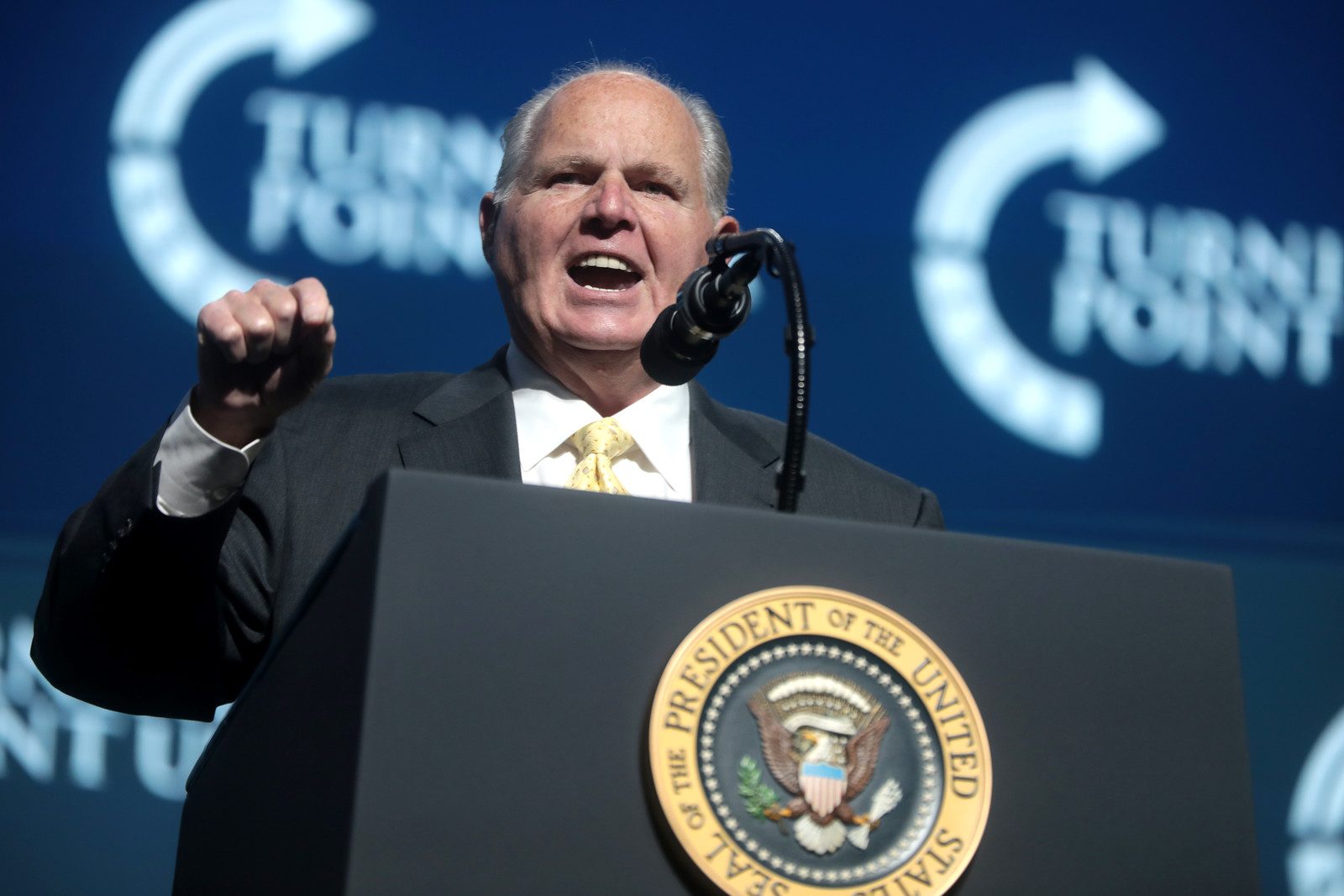 Donald Trump is not out of the woods yet.

The President’s still facing treachery from Never Trumpers in the Republican Pary.

But one threat was stopped cold in its tracks when Rush Limbaugh exposed this secret by Republican Senator to betray Trump.

Never Trump kingpin Mitt Romney made history as the first Senator to vote to remove a President from his own party.

In the 1868 and 1999 impeachment trials of Presidents Andrew Johnson and Bill Clinton, every Senate Democrat voted to acquit their party’s President.

Romney – who ran for Senate in Massachusetts as “more pro-choice than Ted Kennedy” and opposed to Ronald Reagan – outrageously claimed his faith to God influenced his vote.

This was the ultimate betrayal of the 63 million Americans that voted for Donald Trump to be their President.

Romney made it clear he bought the lies, gossip and innuendo that Adam Schiff passed off as “evidence” in the Senate trial.

“There’s no question that the president asked a foreign power to investigate his political foe,” Romney told the Washington Post in an interview conducted before his vote. “That he did so for a political purpose, and that he pressured Ukraine to get them to help or to lead in this effort. My own view is that there’s not much I can think of that would be a more egregious assault on our Constitution than trying to corrupt an election to maintain power. And that’s what the president did.”

Romney faced immediate calls to be thrown out of the Republican Party for his act of treason against the party’s rank-and-file.

But the most interesting rumor about Romney’s future came from Rush Limbaugh.

On his first show back after receiving the Presidential Medal of Freedom at the State of the Union and beginning treatment for his advanced stage lung cancer, Limbaugh revealed he heard whispers that the Democrats would draft Romney for president and that Romney would accept.

“Mitt Romney… Do you want to hear a rumor? Some Democrats are thinking about drafting Mitt Romney as their presidential nominee — and, of course, Romney would sign up yesterday for it. Romney would do it yesterday. So, we will just have to see how it all shakes out,” Limbaugh explained.

Andrew Yang thanked Romney for voting his conscience at the impeachment trial and received a standing ovation.

Democrat Presidential contenders also thanked Romney at the last debate before the New Hampshire primary and the liberals in attendance cheered wildly at the mention of Romney’s name.

There is no question Democrat Party elites are hunting around for a savior.

And there is little doubt Romney would be more at home in the Democrat Party considering Romney began his political career supporting abortion and homosexual marriage as well as passing an assault weapons ban as Governor of Massachusetts.

Conservative Revival will keep you up to date on any new developments in the 2020 Presidential Election.