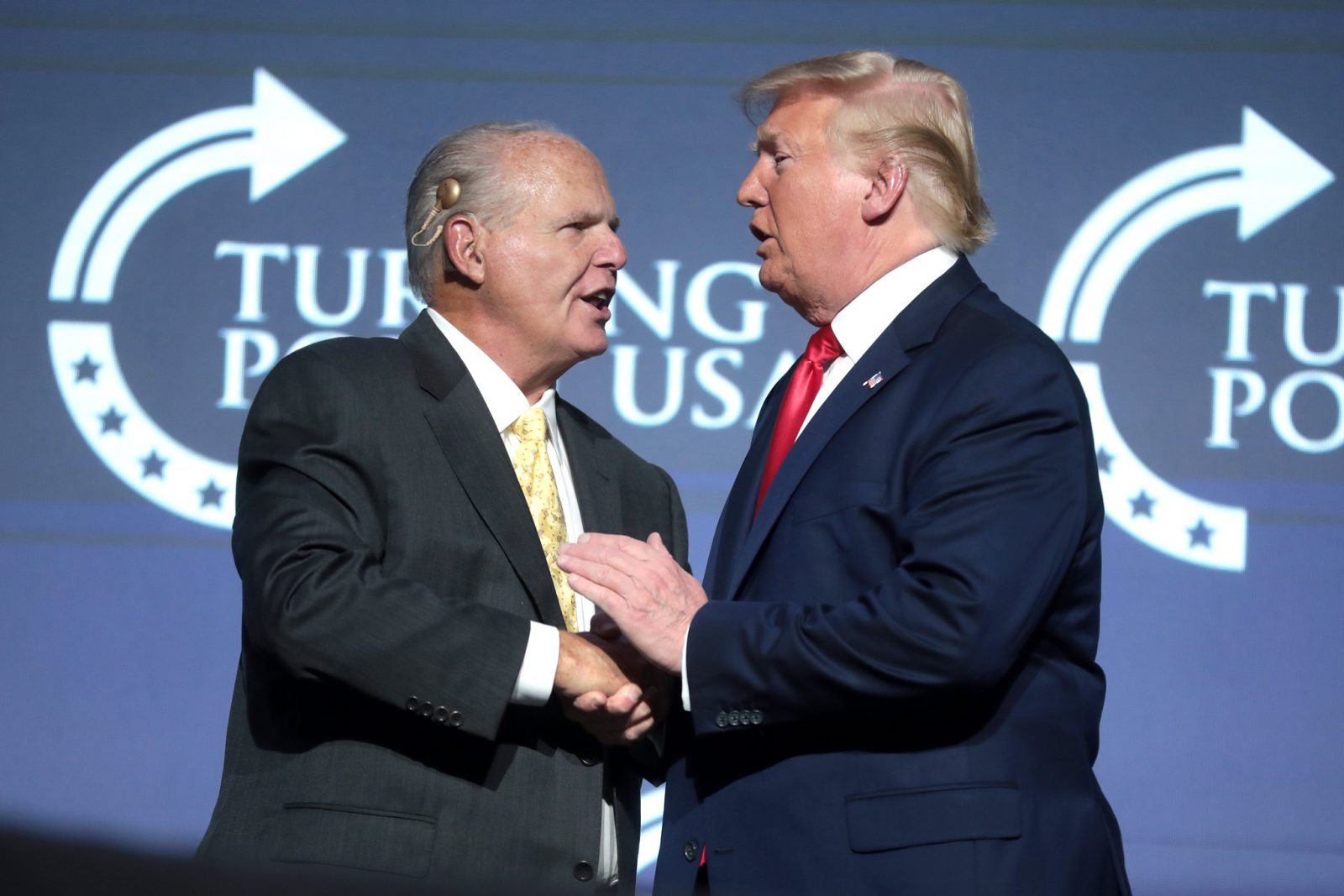 Like many Trump supporters, Rush Limbaugh believed the 2020 election was rigged.

But Limbaugh has one of the biggest platforms in the conservative movement.

And Rush Limbaugh decided he had enough and took this dramatic course of action.

Dominion executives, Democrats and members of the fake news media assured Americans this was impossible.

But this is a serious allegation brought by a serious lawyer—Powell represented Lt. General Michael Flynn and won the fight with the Justice Department to withdraw the guilty plea Robert Mueller squeezed out of Flynn—so it deserves a serious investigation to ascertain its truthfulness.

Dominion had a chance to put all these charges to rest.

Company executives were set to testify at the request of Republicans in the Pennsylvania legislature.

But Rush Limbaugh revealed to his audience that without any warning the Dominion executives canceled their appearance.

“And then the House Republicans in Pennsylvania are gonna hold a press conference this morning to address Dominion’s failure to appear because that’s exactly what happened. They didn’t show up. Why not? They lawyered up and didn’t show up. Since Election Day, over 100 out of 243 Dominion employees on LinkedIn have deleted their profiles. This is not a good sign for a company. Over 40% of Dominion’s employees with profiles on LinkedIn on Election Day have eliminated their profiles,” Limbaugh added.

Limbaugh also noted some other strange happenings such as a large percentage of Dominion employees deleting their LinkedIn accounts.

Rush said while none of this was proof of a massive conspiracy, it did not put anyone’s mind at ease.

“Dominion Voting Systems was gonna reassure us that the election was fair and legal. And how were they gonna do that? Well, they backed out of a Pennsylvania state House hearing and they’ve lawyered up. Do you realize there are a lot of bloggers out there, there’s a lot of snarky Never Trumper bloggers out there, conservative, snarky, who believe this Dominion stuff is a bunch of garbage, a bunch of caca. It’s a bunch of hoo hoo. They were thinking that going down the Dominion hole was a dry hole,” Limbaugh added.

Democrats and the fake news cannot wish these questions about the vote count away.

Dominion executives ducking into the bunker in hopes of riding out the storm is a failed public relations strategy.

President Trump has the largest megaphone on the planet and will not let this story die.

Dominion executives need to stand up in public and answer questions if America hopes to move past this controversy.