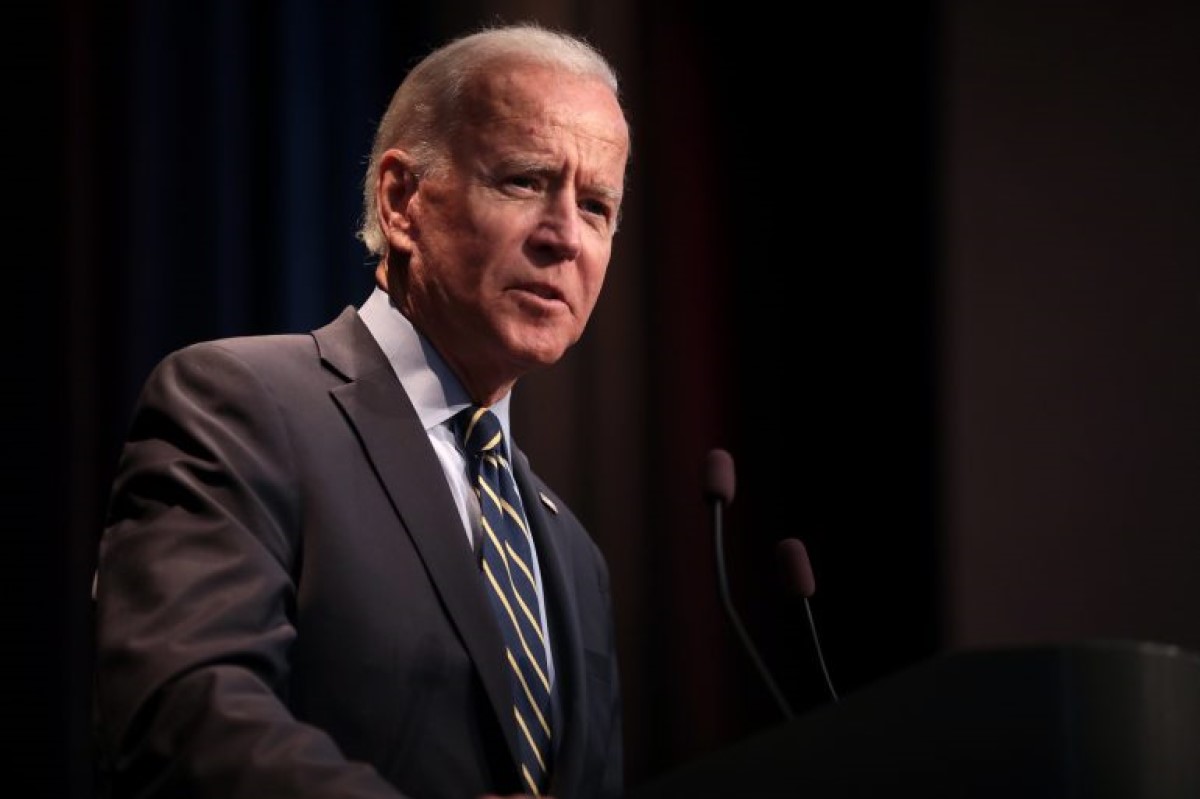 That turned out to be a major error.

Democrats proclaim their support for sanctuary cities and states that do not enforce federal immigration law.

DeSantis decided to see if liberals were willing to put their beliefs into practice by sending a small number of illegal aliens to the elite vacation spot where Barack and Michelle Obama own an $11.5 million estate.

At first, the liberal elites at Martha’s Vineyard tried to make a big show about how they were the true Christians by feeding, clothing, and sheltering the refugees.

By the next day the residents of Martha’s Vineyard forced the governor of Massachusetts to call in the National Guard and forcibly eject the illegal aliens to a detention facility housed on a military base.

The residents of Martha’s Vineyard – where the average home price is $1.3 million – even launched a GoFundMe page where they could raise money to reimburse the town for its “hardship.”

White House press secretary Karine Jean-Pierre falsely claimed DeSantis misled the illegal aliens by lying to them about their destination.

“These vulnerable migrants were reportedly misled about where they were headed, told they would be headed to Boston, misled about what they would be provided when they arrived, promised shelter, refuge, benefits and more. These are the kinds of tactics we see from smugglers in places like Mexico and Guatemala. And for what? A photo-op? Because these Governors care about creating political theater than creating actual solutions to help folks who are fleeing communism, to help children, to help families. Instead, they want to do political stunts,” Jean-Pierre whined.

In fact, the illegal aliens were provided with maps where their destination of Martha’s Vineyard was clearly marked as well as food, water, and toiletries.

DeSantis was not deterred as the liberal meltdown over 50 illegal aliens showing up at the citadel of wealthy coastal liberal elitism meant the act had its desired effect.

“These are just the beginning efforts. We’ve got an infrastructure in place now. There’s going to be a lot more that’s happening,” DeSantis stated.

“It’s obvious that’s where they were going. It’s all voluntary,” DeSantis added.

DeSantis also explained at great length the liberal hypocrisy of supporting open borders and unchecked illegal immigration as long as the crisis was contained to red states and border communities.

Governor DeSantis’s decision to fly 50 illegal aliens to Martha’s Vineyard and the ensuing liberal freakout guarantees that Joe Biden’s open border agenda facilitating an invasion of four million illegal aliens attempting to cross into America dominates the news in the run-up to the election.