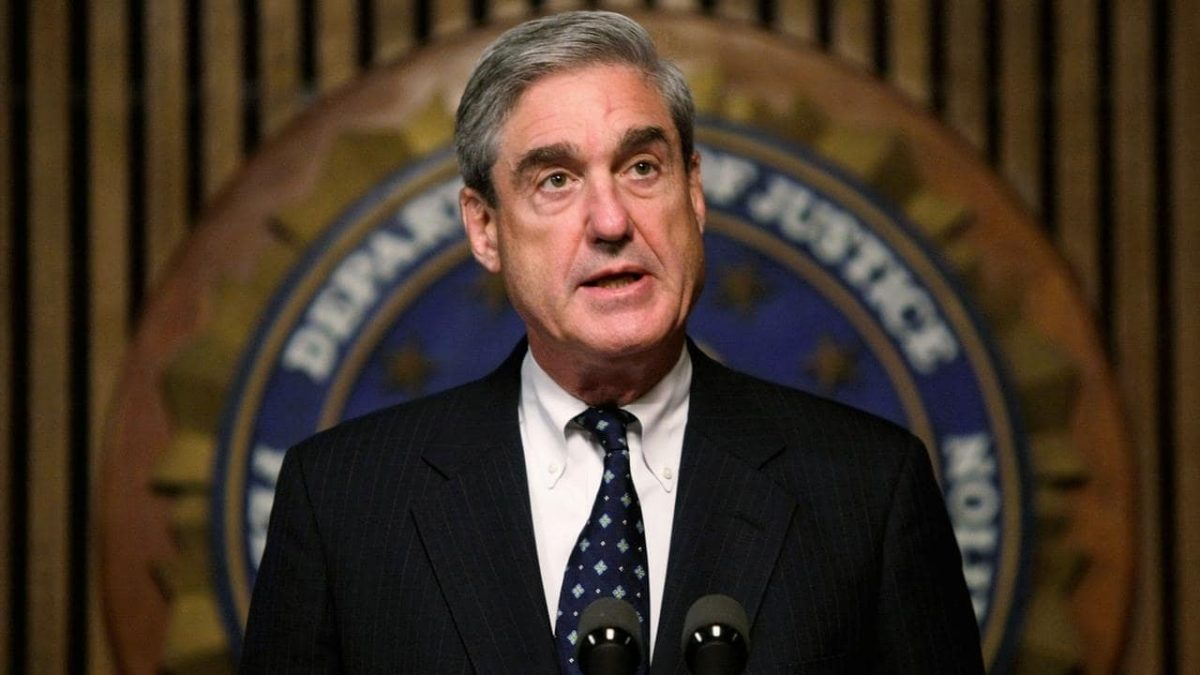 It was supposed to be Robert Mueller’s big day.

That’s because Robert Mueller thought he had this ace in the hole to impeach Donald Trump.

Robert Mueller has become one of the most polarizing men in politics.

Mueller was tasked with trying to bring down the President and he spent roughly two years working to find evidence of collusion between President Trump’s 2016 campaign and the Russian government.

His job was simple in the eyes of Democrats: Work to destroy the President and give the party room to impeach him from office.

But when Mueller came back and informed the country that he couldn’t find evidence of collusion, all hell broke loose.

What’s more, he still left open the possibility of obstruction of justice on the part of the President, giving Democrats an opening to still attack Trump but not enough to initiate impeachment proceedings.

The end result has been that both parties have a reason to oppose Mueller, but Democrats aren’t through with him yet.

That’s why they’re hauling him back to Congress to testify on the Mueller Report with the hopes that he can give them more sound bites to throw against the President, and perhaps even move forward with impeachment.

But a new twist in the planned meeting just threw everything into chaos.

“It remains unclear whether the Intelligence Committee, too, will be granted an extra hour. Multiple lawmakers said a separate closed-door session with Mueller’s deputies had been called off.”

This throws everything into chaos.

Mueller was supposed to speak to Democrats in Congress by now about the Russia investigation.

And every day that he delays is another defeat for Nancy Pelosi’s closest allies in the House of Representatives.

What’s worse, the public is tuning off of the Mueller investigation and starting to focus on new stories, including the upcoming Presidential election next year.

This means that Democrats in Congress are simply running out of time to get something out of Mueller before people simply stop caring and move on.

If Mueller doesn’t testify soon, their plans to use him to push through impeachment proceedings could go up in flames.

This means that top Democrats are working harder than ever to control the process and make sure only their allies get a chance to question the former Special Counsel, only furthering arguments that the entire testimony is a planned hit piece on the President.